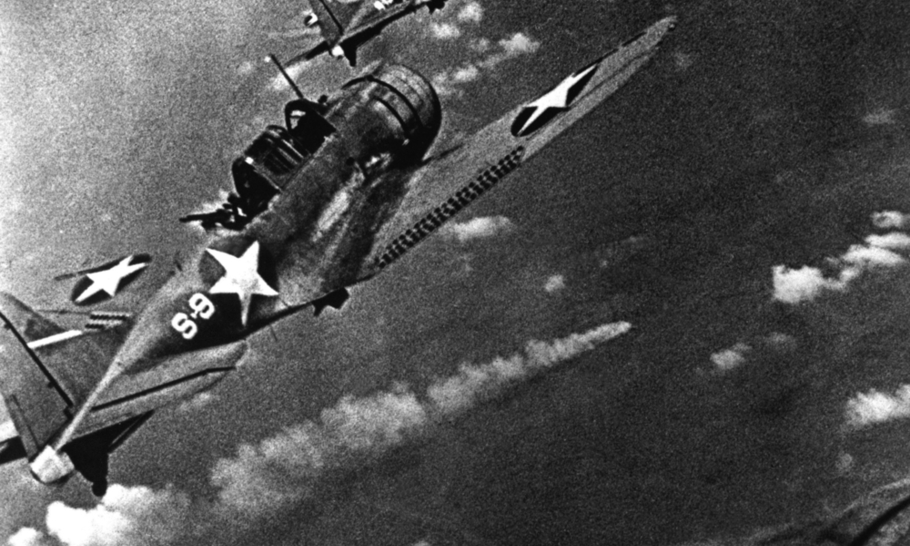 The Integrated Review of defence and security policy will report next month. It is being trailed as probably the most comprehensive examination of the subject since the end of World War Two, certainly since Suez in 1956. Outside the enclosed order of defence commentators it has attracted little attention. To be fair, there have been some distractions. From slightly off-centre of the national stage, it will probably have some big things to say on strategy, but it is also likely to prefigure a completely new way in land warfare.

Fighting in a land battle has always been a distressingly intimate event. From Homer’s vivid account of Greek impaling Trojan in the Iliad to first hand descriptions of the Battle of Danny Boy in Iraq in 2004, what the British army’s tactical handbooks euphemistically term closing with the enemy has been a messy, visceral, and, above all, proximate experience. Even in a time of rapid technological change, the bayonet retains a remarkable utility in an infantry fight.

There have been historical exceptions to this general rule, usually when one side gets it catastrophically wrong. As Marcus Licinius Crassus marched into the deserts of northern Mesopotamia in 53BC he had every reason to be confident. The richest man in Rome, he was also – along with Julius Caesar and Pompey – a member of the triumvirate that dominated Roman politics. The seven legions he commanded had a claim to be among the most effective military instruments in classical warfare, particularly in the close quarter battle at which they excelled. But those revered infantry skills were little use against the Parthian horse archers they encountered at Carrhae. In what we would now describe as a seminal example of asymmetric warfare, the Parthians used mobility and the range of their missile systems to avoid the decisive close contact the Romans sought and simply wore the legions down by incessant bombardment. Fixed, immobile and disintegrating, the Romans had no response. Crassus was amongst the 20,000 dead and a Parthian Shot entered the language.

Brought more closely up to date, the luckless Iraqis fleeing Kuwait along the Basra road in 1991 at the end of the first Gulf War found themselves at the wrong end of a similar asymmetry. They played the role of the legions – caught in the open and limited in mobility and the range of their weapons – while the American pilots ranged the sky above them with the same invulnerability as their Parthian antecedents, and with the same deadly effect. Warfare has always been about the search for marginal advantage but that very competition has tended to lead to broadly symmetrical engagements between evenly matched opponents where the land battle, even today, is often decided within small arms range. That may all be about to change as land warfare approaches its Midway Moment.

The Battle of Midway, fought in June 1942, was a stunning American victory, in which the Japanese lost four aircraft carriers to the Americans’ one. It turned the course of the war in the Pacific; it is also famous as the first major naval battle in history where the ships involved neither saw nor directly engaged the enemy. (There had, of course, already been two surprise airborne attacks on battle fleets at anchor: Taranto in 1940 and Pearl Harbor in 1941.) Midway was fought at a range of more than a hundred miles and the damage was almost entirely done by the bombs and torpedoes of the aircraft embarked on the carriers that were the capital platforms of the opposing fleets. Land warfare is now ineluctably following the same path. In fact, the indecisive Battle of the Coral Sea pre-dated Midway by a month, but with Charlton Heston starring in the 1976 original and Woody Harrelson in the Netflix remake, it is Midway that is lodged in the popular imagination as the first carrier-dominated naval action.

It’s a sign of our globalised times that we now follow the example of the Azerbaijani army. In the recent encounter between Azerbaijan and Armenia over the disputed territory of Nagorno-Karabakh, closing with the enemy was conspicuous by its absence: the Azerbaijanis dominated the brief conflict through the assiduous use of remotely-controlled Turkish drone technology. The main function of Azerbaijani infantry was to accept the surrender of the Armenian units left isolated and immobile on the battlefield in yet another example of asymmetric engagement. But the next battle, wherever it is fought, is likely to be a more symmetrical fight as both sides absorb these lessons, try to get ahead of the game and engage remotely. At which point, the Midway example will be fully integrated into land warfare.

From the invention of the stirrup (and hence heavy cavalry) to the creation of nuclear weapons, military history has been punctuated by technological advances which transformed the contemporary battlefield. It seems we’re at one of those crossroads now. A glance at an equivalent moment in the mid-19th century might be instructive. In close succession, railways permitted the quick and efficient movement of armies en masse; telegraph allowed the rapid dissemination of orders; plus, rifled and breech-loading artillery gave higher rates and ranges of more accurate fire. Taken together, this produced a trend towards large armies deploying quickly to contest much more lethal battlefields. This shift first revealed itself in the American Civil War, matured through the German unification and Franco-Prussian Wars, but only gained full and hideous expression in the years 1914-18.

The effect of the Midway Moment on land will have a similar transformational effect, where surveillance will be pervasive, where first round accuracy of tube or rocket artillery will be guaranteed and where individual combatants may never glimpse an enemy. Concealment – physical and virtual – will be paramount, as small units will be delegated to direct massed long-range kinetic and cyber firepower onto fleeting targets as autonomous vehicles, increasingly directed by artificial intelligence, move on and over the seemingly empty battlefield. This is not a Marvel Comic take on future warfare; it is the direction in which the reduced troop numbers already being trailed and the full integration of cyber and space capabilities constantly demanded by the Chief of the Defence Staff are bound to take us.

So, what will be the implications for the future British Army? The first will be that we will no longer have a capacity for mass and, therefore, no recourse to the boots on the ground operations that became ubiquitous during the wars of 9/11. For those who have read Simon Akam’s devastating critique of the army in Changing of the Guard, that may represent no loss; for traditionalists, it will mean a complete re-imagining of the army they have known and for politicians it will end the doctrine of liberal intervention.

But more intriguing will be the implications for military culture and sociology. The small units committed to the remote battle will no longer be defined by the ability to prevail over the enemy at the point of a bayonet. Mental dexterity will become more important than physical resilience and future combatants need not be defined by age, gender or bellicosity, the characteristics that have traditionally shaped warrior culture. Rather than being a depressingly predictable HR slogan, diversity will become a battle-winning factor and how the tight and conservative traditions of the British Army accommodate that diversity might prove the biggest challenge of the post-Midway world.