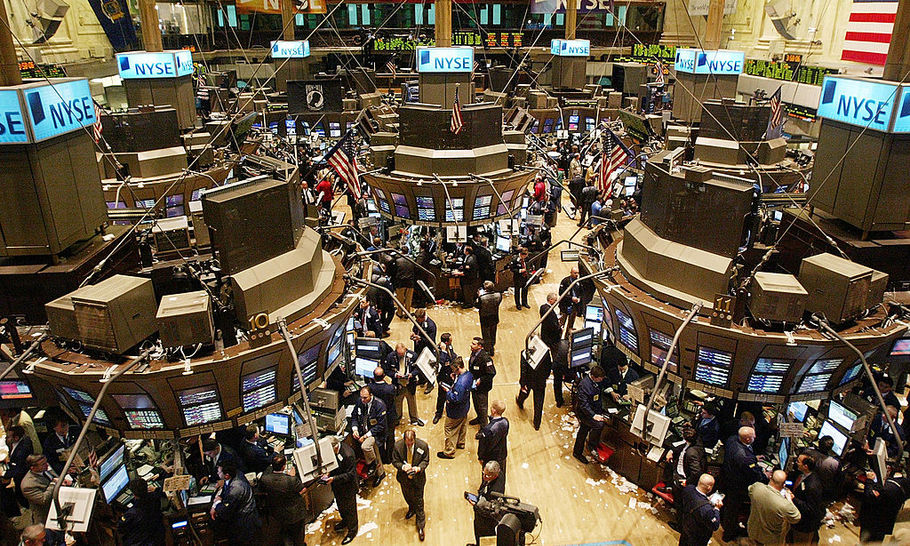 I was recently alerted to an interesting article, entitled “Against Hollow Firms: Repurposing the corporation for a more resilient economy”, authored by a group of British academics, including Adam Leaver from the University of Manchester. It includes strong evidence to support something I have thought for years, especially since I led the independent Review into Anti-Microbial Resistance (AMR) from 2014-2016.

Our work led me to think about the goals of major pharmaceutical companies, and to try and understand their business practices. Something we found is that a number of the major global pharmaceuticals companies were buying their own shares in order to manage their balance sheet, their return on equity and their overall business goals. From 2010-2015 alone, the combined amount of buybacks conducted by just the major US-based firms was in excess of $42 billion. That amount is more than the amount our review concluded needed to be invested to combat anti-microbial resistance. Without working antibiotics, many common medical procedures couldn’t happen , and many of the treatments for infections associated with Covid-19 would be considerably harder.

I find it difficult to understand how we can have an economic system that allows for the chronic market failures, such as this. And more broadly, how can we have a system that appears to reward persistent, strong reported profit growth, but which doesn’t bring about a resulting expansion in private sector investment, or a rise in productivity and real wages?

I hasten to add, the pharmaceuticals companies are doing nothing wrong in one sense. Like many other publicly quoted industries, they are playing the “game” as set out by the rules. Essentially they are maximising their returns for shareholders, and perhaps in particular, those with option-based incentive systems.

The paper I cite gives detailed analysis of the scale of share buybacks in the US, the UK and the rest of Europe from 2010-2019. It shows, in particular, an especially large use of this process in the US. That’s hardly surprising, as there is a tax incentive which encourages it. But from a macro-economic policy perspective, surely it is not in the slightest bit desirable.

According to the authors , the companies that make up the S&P 500 index of leading US shares distributed an average of 87 per cent of all reported net income in the form of dividends and share buybacks. On this side of the Atlantic, f or Eurostoxx 600 companies, the comparable number was 72 per cent — still very high. Remarkably, many firms have often distributed more than their reported net income, and in some instances, many have taken on debt to help finance share buybacks.

As the authors point out, the post-2008 period of remarkably expansive monetary policy and exceptionally low interest rates has made this more attractive. As I said, there is nothing inherently improper about this. But do we want policies that encourage activity like this when the success and equality of our economic system is open to question, and when unconventional political parties are in the ascendant? Is this political shift such a surprise, when the previous accepted forms of democratic governance seem to have delivered an economic system that distributes the benefits so narrowly?

All of this occurred before Covid-19, and as a consequence of enforced lockdowns, many companies have found themselves struggling with lost revenues, and in some cases, cash flow. As the report points out, this inevitably includes some companies that have spent far too much time buying back their own shares. Governments should not provide taxpayers’ money to companies that are planning aggressive share buybacks. They should also be extremely careful about supporting any that have made excessive use of such techniques in the past.

Many financial market participants will argue that share buybacks are more efficient than dividend payments, as they give more flexibility. But this cannot escape the fact that  the direct beneficiaries of buy backs are guaranteed to include the company leadership, who are incentified by option rewards linked to the share price.

Surely companies should be looking for better things to do with their earnings, such as taking more genuine risk , including investing for the future. I hope that some western governments have the courage to introduce tax policies to discourage share buybacks. As I articulated before, this is central to a world where business has a profit motive with real purpose, and is not just fixated on sophisticated management of the balance sheet.