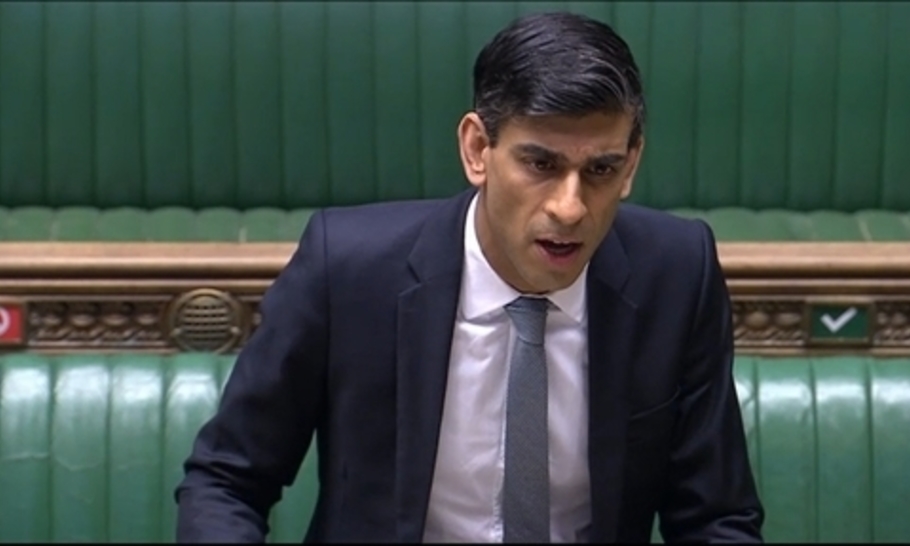 In April, the UK government borrowed £62bn to cover its extra spending and reduced tax receipts. This was more than Chancellor Rishi Sunak had suggested that he would need to borrow in the whole of the 2020/21 financial year (£55bn)! The Office for Budget Responsibility’s latest projection is that UK government borrowing this financial year will now be nearly £300bn — over 15 per cent of GDP, and a peacetime record. And in a recent television interview, Sir Charles Bean, chairman of the OBR, acknowledged the deficit could go even higher.

Most other countries across the world are following similar policies. They are allowing their budget deficits to expand to very high levels in the wake of the current pandemic crisis. But how sustainable are these policies?

There is no easy answer to this question. But here in the UK, we can take some comfort from the fact that our public debt to GDP ratio will not rise to unprecedented levels in the wake of the current crisis. The UK government has been issuing debt since the late 1600s, mainly to support wartime expenditures. Since 1700, the UK public debt to GDP ratio has averaged 95 per cent and has peaked at around 250 per cent during the Second World War.

Current projections suggest that the UK public debt to GDP ratio will rise to somewhere not far above 100 per cent in the short-term. But should we regard this as a major economic policy problem, or something we have to live with to weather the Coronavirus storm?

The first point to make is that wartime analogies are not necessarily helpful. Wartime requires a massive mobilisation of resources over many years in support of the survival of the country against an enemy power. By contrast, defeating the Coronavirus pandemic requires international co-operation, not action against so-called “enemy” countries (Donald Trump take note!). The response to the Coronavirus pandemic should also be more short-lived than most wars which go on for many years.

But there is one important parallel with wartime deficits and debit. We should not try and restore the status quo which existed before the crisis/war too quickly. There is an important contrast between the periods after World War One and World War Two in this respect. After the First World War, the British political establishment sought to restore the pre-war order, including the Gold Standard value of the pound. The consequences were disastrous and the UK suffered chronic unemployment and periods of recession through the 1920s while other countries — the US and Germany, for example — were enjoying the “roaring 20s”.

After the Second World War, the approach was different. Despite record levels of debt, the approach was to reform and restructure the economy, by introducing the NHS, nationalising and restructuring key industries, while harnessing new technologies to spur economic growth. How does this historical experience relate to us as we try to exit the Coronavrus pandemic?

The first and obvious point is that after a major shock to public finances, there should not be a knee-jerk reaction to reduce deficits and debt. A rapid retrenchment in public finances through “austerity” — as we experienced after the First World War and after the more recent global financial crisis — is not the way ahead. In the case of the UK, we can ride out the storm very well, while servicing our existing debt levels at record low interest rates. The UK’s record of servicing its public debt without default over the past 300 years makes it a very credible borrower on global financial markets.

The second and most important point is that, having given ourselves more time to respond to the effects of the crisis, we need to restructure our tax and spending structures to the new world which emerges post-crisis. Some of the elements which are likely to be part of the post-crisis economy are:

The tax and spending measures which may ultimately need to be deployed to bring down public deficits in the UK and elsewhere need to take into account these structural changes in the economy which may emerge after the pandemic crisis.

Short-term austerity is not needed to address the higher deficits and debt which will be the legacy of the Coronavirus pandemic. As the economy recovers, government borrowing will come down and debt levels will stabilise. Instead, we should be thinking about a programme of tax and public spending reform which addresses the economic and social challenges we will face as we move through the 2020s.

The key to managing public deficits and debt is to focus on long-term reform and restructuring of the economy and policies which will boost economic growth. If we put in place a structure of taxation suited the post-crisis world, and prioritise long-term investments which will support economic recovery, public borrowing will gradually reduce and the level of public debt relative to GDP will stabilise and may even gradually reduce.