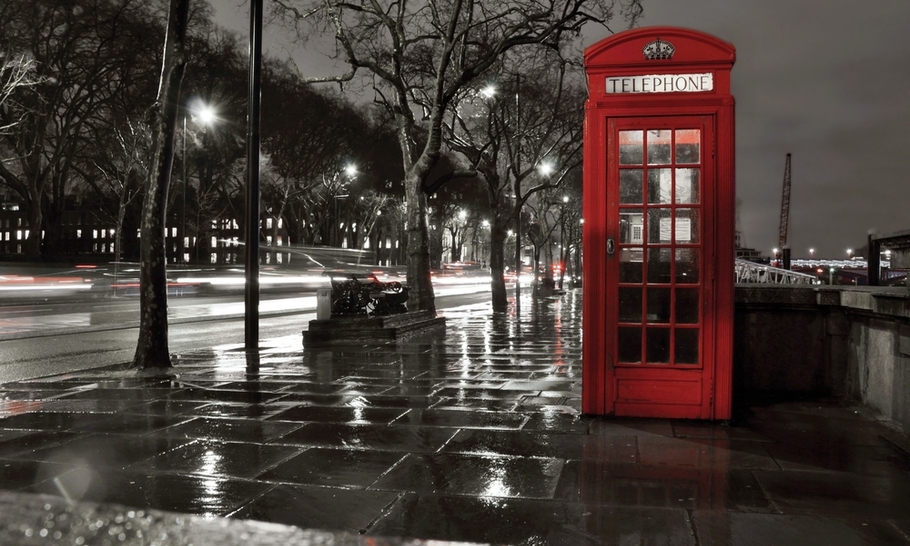 I have been rereading a piece of journalism that I reckon is highly relevant today. It is almost 80 years old — and that is why it is relevant.

In January 1941, Hitler controlled most of western Europe. Britain stood alone. The Blitz saw bombs devastate our cities night after night. The editors of Picture Post, a popular weekly magazine, did something bold, risky and, with hindsight, brilliant. They decided that the bleakness of the present made it all the more important to reimagine the future. They devoted a whole issue not to the war but to what kind of society we should have once the war was over.

The social landmarks of the era — the Beveridge Report, the 1944 Education Act, Labour’s election-winning manifesto in 1945 — are well-known. But Picture Post got there first. A National Health Service, decent pensions, social insurance for all, decent schools, full employment, new towns: in 40 pages of popular journalism, the magazine proposed “A Plan for Britain” which anticipated post-war Britain in almost every particular.

Our current crisis poses the same challenge and presents the same opportunity. We know we cannot go on as we have in the past. The foreword to “A Plan for Britain” made the point clearly:

“Our plan for a new Britain is not something outside the war, or something after the war. It is an essential part of our war aims. It is, indeed, our most positive war aim. The new Britain is the country we are fighting for… What we have done in this [magazine] is simply to rough out a plan. We have tried to outline a fairer, pleasanter, happier, more beautiful Britain than our own — but one based fairly and squarely on the Britain we have now.”

The same case can be made today for debating the future we want once the pandemic is over. But should we draw the same conclusion as Picture Post? Behind its vision of a new Britain was a compelling argument that the small-state politics of the thirties had led to poverty, grotesque inequality and mass unemployment; after the war, the state should play as big a part securing a fairer peace as it had in fighting Hitler.

Compare that vision with what many are saying today. The state is spending hundreds of billions of pounds supporting companies that would otherwise go bust and helping millions of workers who face losing their jobs. The money involved, and scale of intervention in our economy, go far beyond anything that Jeremy Corbyn advocated in the general election just four months ago.

This opens up a debate, and provokes large questions, that were confined to the margins of politics just three months ago. When the pandemic is over, the state may well play a bigger role in our lives than before. The question is: what role? What, in principle, should be done by the government and what by the market?

For those at opposite ends of the left-right divide, the answers are easy. The uncompromising Left says the government should do lots, while the laissez-faire Right wants to leave almost everything to the market. Policies are so much easier to devise when they are driven by an ideology, rather than by evidence.

The present crisis demonstrates the danger of ideological simplicities. Yes, we need the kind of national action that only governments can lead — but not the mess our ministers and officials have made of organising a large-scale testing programme, and getting money to furloughed employees, self-employed workers and cash-strapped businesses.

On the other hand, for an example of private-sector market failure, consider the United States healthcare system: the most expensive and, judged by life expectancy, the worst in the developed world. The present crisis has confirmed its inadequacies. Yes, Donald Trump has been hopeless; but had Hillary Clinton defeated him four years ago, she would also have struggled to design and implement an effective national response to the Coronavirus pandemic.

A modern-day version of the Picture Post of 1941, then, would be just as concerned with the future role of the state; but it would have to avoid ideological simplicities. It is not a simple task. Fortunately, the way economics and technology have evolved in the past hundred years provide some useful signposts. Consider these two sets of developments:

The first set comprises discoveries made within, or close to, the public and not-for-profit sectors: universities, the space programme, charitable foundations and so on. The second set consists of commercial innovations developed by the private sector. The point is that many things in our modern world depend on both sectors: people expanding the boundaries of basic knowledge for its own sake; and profit-seeking companies deploying that knowledge to develop new products and services that we want to buy. It’s absurd to claim that the public sector is better than the private sector or vice versa. We need both, just as the profit motive is a useful spur in some parts of our society but not others. The challenge is to combine public purpose and private enterprise — not to trade one against the other but to promote both. This needs hard thinking more than slick slogans.

All that is, or ought to be, a statement of the bleeding obvious. But the same could be said of Picture Post’s “Plan for Britain”. It recycled ideas and arguments that had been debated through the 1930s, especially on the Left. It’s not that the magazine said anything dramatically new, but that it thought big. It seized the moment to create a manifesto that was clear, compelling and comprehensive. In Britain’s darkest hour it offered hope.

Today the need for hope is much the same, and the political prize there for the taking — as it was for Clement Attlee.