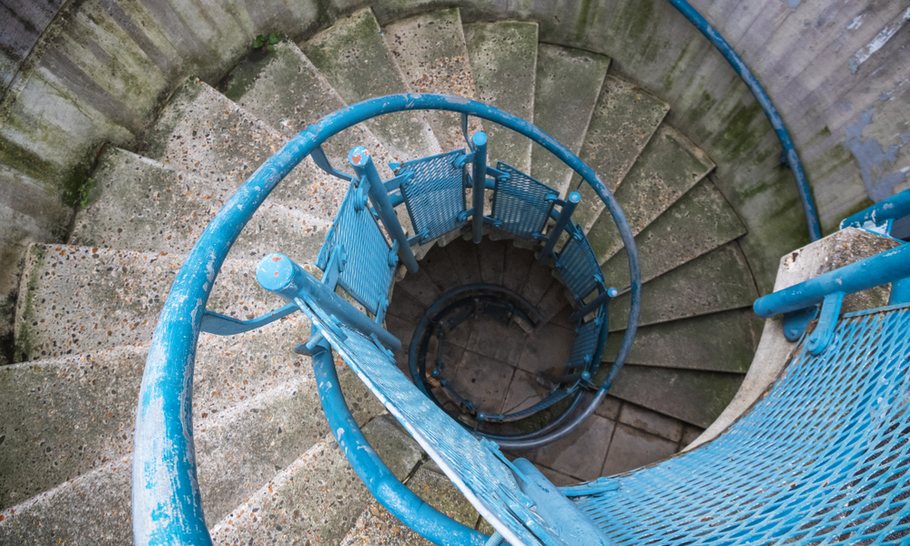 Tomorrow, on Saturday 4th July, the nation’s pubs will re-open. No one can predict the future, but we can be pretty confident that large numbers of Britons will take this as an opportunity to get completely off their face. The country will erupt in a frenzy of beer, fags and laughing gas. There will be fights. The police will report that the weekend threw up “unprecedented” levels of violence. Accident and Emergency departments will experience a spike in Saturday night activity.

It’s probably going to happen — it’s what we do, on our funny island. We specialise in the alcohol-fuelled release of tension. You know precisely what I’m talking about. Ever been down the pub after work on a Friday and stayed there until chucking-out time? Of course you have. It’s the British way.

But this weekend will be flecked with something different. It will have an extra charge, generated by the months of pent-up energy caused by lockdown. The frustration of so much fun denied will seep out of the national pores, and the whole thing will go off with a terrifying bang.

It has already been happening. See for example the mass brawl that broke out at Ogmore-by-sea last week when the weather was warm and people headed for the coast. There are many things that were remarkable about it. The number of people involved in the fight was extraordinary, but equally eye-catching were all those people who can be seen in the film running towards the fray, hoping to join in. It seems there was an almost recreational quality to the violence and that, after months of confinement, a pitched battle had the attraction of being something to do.

It’s not just the seaside — the cities too are swirling with undirected energy. Illegal raves in Brixton and Bristol have attracted thousands and the former ended with people smashing up police cars. The Black Lives Matter protests have also drawn on people’s agitation at being locked down for so long. The cause itself and the sentiments expressed are undeniably correct — I support them. Some of the protests, however, have descended into violence as senseless and nihilistic as the mass punch-up at Ogmore-on-sea.

Tomorrow night will no doubt have similar low-points. But beyond Saturday night and Sunday morning, when the hangovers have cleared and we look ahead to the landscape that confronts us, what then? As Patrick Maxwell wrote on the site yesterday, teenagers in particular will look to the future and wonder what their prospects are in post-Covid Britain. Will there be any jobs? Things were tough enough already for young people trying to rent a home and have a life. That was before Covid struck. Will a flat and a job now seem an even more distant prospect?

The economic weather is darkening, the list of mass redundancies long and growing: 1,900 jobs cut at Café Rouge and Bella Italia, 1,700 at Airbus, 1,300 crew and 727 pilots at Easyjet, 700 jobs at Harrods, as well as staff losses at Top Shop, Accenture, TM Lewin, Virgin Money, John Lewis and on and on and on.

The property market is falling (remember all those people who took out mortgages at the top of the housing market and the bottom of the interest rate cycle?) Mortgage approvals are at a record low. In June, house prices fell by 1.4 per cent, having already fallen by 1.7 per cent in May. It hasn’t been this bad since the financial crisis.

The furlough scheme was a brilliant idea, superbly executed. But there’s a fundamental problem with putting 9 million people on furlough, which is that at some point they all have to come off it. When that happens, the unemployment figures will swell. Benefit claims will soar.

But the Covid crisis, with all its consequences, is only one half of Britain’s national challenge. The other is Brexit. The UK has now passed the deadline by which it could extend the transition period, meaning that the UK is leaving the EU at the end of the year. No10 is determined to press ahead with departure. But the country is not ready for it. We weren’t ready before Covid — we are even less so now.

Britain currently has no post-Brexit trade agreement with the EU. According to the House of Commons library, in 2019, UK exports to the EU were £300 billion. That’s 43 per cent of all UK exports. Britain also has no immigration agreement with the EU — for more detail on that, see Owen Bennett’s excellent recent piece for TheArticle. Britain also has no financial services agreement in place with the EU. Michel Barnier recently rejected Britain’s suggestion that the City should have full access to EU markets without being shackled by all of its rules. (The EU economy generates 16.3 per cent of Global GDP — Britain about 2.2 per cent.)

It has been four years since the Brexit vote. The Conservative party has been in power for all that time. It has failed to settle these questions, or indeed any questions at all, in relation to Brexit. And now the thing is coming to a head. Whichever way one voted in the referendum, it would be hard not to feel a slight sense of unease at the intersection of the Covid downturn with this failure to get a deal with the EU.

If Britain heads into the Autumn and Winter of 2020 still sick from Covid and with no sign of a deal, then the country will have entered very dangerous territory indeed. This was precisely the scenario that was dismissed by Johnson, Gove, Hannan, Carswell, Farage and all the rest during the referendum campaign as “Project Fear”. It was something that wasn’t meant to happen. We weren’t ever meant to be here. But with the deadline passed, and no sign of any change on the part of Johnson and Cummings — or Barnier — the country is drifting slowly towards a No Deal exit, cut loose from the EU with nowhere to go.

This Saturday will be a whirl of drink and sirens — a last hurrah. But we face a graver possibility: that in the coming months, people will come to realise that the government has failed to provide the country with a viable future. If that moment of realisation comes — and I fear it will — then we will have reached a point of crisis, alongside which the turmoil of a rough Saturday night will seem as nothing.