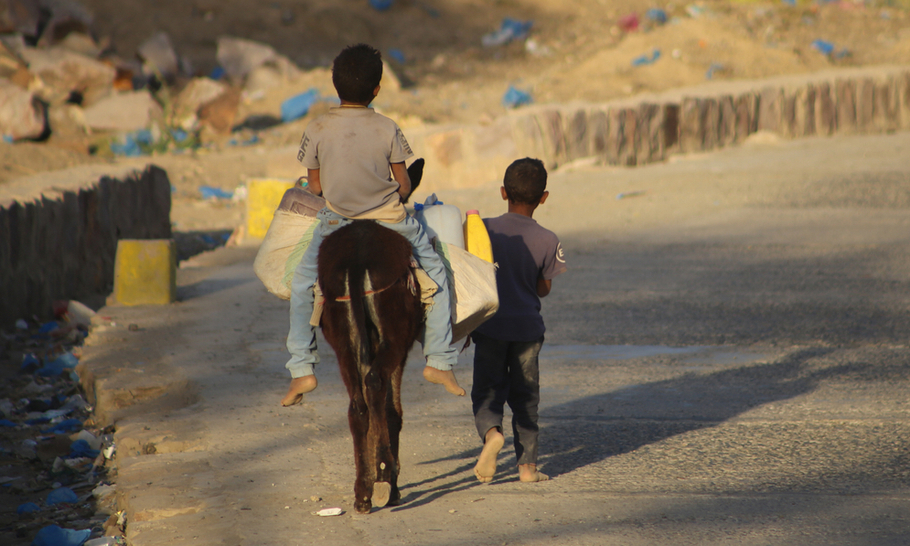 When the extent of the pandemic became clear in the early part of 2020, the Government’s understandable concern became how to pay for what was anticipated, correctly, to be an unprecedented hit on finances, for healthcare, jobs, businesses, and people in post-war Britain. Attention focused not just on the medium and long term, as to how borrowing was to be handled, but what might be saved and re-directed in the shorter term. The International Development budget came into view.

Conservatives might appear to have had a jaundiced view of Government spending on aid, characterised by sometimes overblown pieces in right-wing newspapers whenever an opportunity arose of poor judgment in a project, or bad practice in agencies which should have known better — and there are no excuses for the worst issues highlighted. But this scepticism was balanced by a Party which took development seriously, gave opportunities for its members to experience work abroad first-hand and, through the coalition government, and again in subsequent manifestos of successive leaders, enshrined a commitment of 0.7 per cent of gross national income (GNI) into law — winning the approval of the electorate.

These two views co-exist on the development debate, and it is important for both to be understood. There have been poor judgements and bad practice, leading to that public scepticism, and it is vital that there are not. So when the Treasury seized upon the target, and did a rough percentage shakedown from 0.7 per cent to 0.5 per cent GNI, it seemed both a practical response to the country’s economic need, and a political nod to an underlying unease.

But there is a difference between rough percentages, and the reality of what a reduction means in practice, as they are translated into the everyday lives of people in need. As a former Department for International Development minister, I know well just how much effort went into the detailed plans for projects in our department, with an expertise not always replicated in the other government departments which handled elements of the aid budget and got into difficulties.

That reality has become clearer this past week.

Following the announcement, a few weeks ago, of reductions of between half and two-thirds to the humanitarian support the UK is providing in Yemen and Syria — two of the most wretched places on earth, where man-made conflict is devastating lives in a manner inconceivable to us — more details have followed as officials have tried to make the new figures add up. These details should be enough to disturb the generic view of the UK aid programme as a problem rather than a solution. Aid is not just a percentage; it’s a person, and not as far away from us as we sometimes think.

Some examples: the worldwide Polio programme, which has been so successful, will see UK investment drop from £100 million to £5 million this year. Support for women, children and girls through UNICEF and the UN Development Programme will see a reduction of some 60 per cent  to 8 per cent in health and reproductive programmes. The Water, Sanitation and Hygiene (WASH) programmes in some states, providing clean water, safe hand-washing and effective toilets, may lose up to 80 per cent of support.

I have a particular interest in WASH, too often a neglected area, and championed it at DFID. Giving children the chance not to die from diarrhoea, which kills 4,000 of them worldwide a day, is a good thing per se. But good hygiene is also the first step to a sustainable health system, which in turn is what you need to defend your country, and others far away, like Britain, from the impact of a killer disease, such as Ebola or Covid. When we say that no one is safe until all are safe, building up sustainable health systems abroad, and investing in research for how to do it, is what that phrase should mean.

I did not agree that the Government should reduce its aid budget but I did understand why it believed that, this year, a cut in the percentage might be the right thing to do. Events, however, now suggest different. The development reduction of some £4 billion seems small compared to what has already been spent,  around £400 billion — there is now little economic justification for it. The pandemic’s persistence abroad suggests we need more international support in just the specific health-related fields the UK leads upon, not less. The G7, which so admired the UK’s leadership on development in 2015 when 0.7 per cent was adopted, has not cut its budgeting for it this year, and will meet in the UK next month. And public and parliamentary opinion seems more agitated by the detail emerging.

The Government is not wrong to point to the UK’s still sizeable commitment to overseas development, which outstrips many others, or the response to the international demand for vaccines via COVAX, and be proud of it. It may be stung by current criticism. But the progress of the pandemic means that things have changed. There is no shame in responding, and the earliest possible rethink, and commitment to restore what is being so painfully lost, would be the right thing to do.