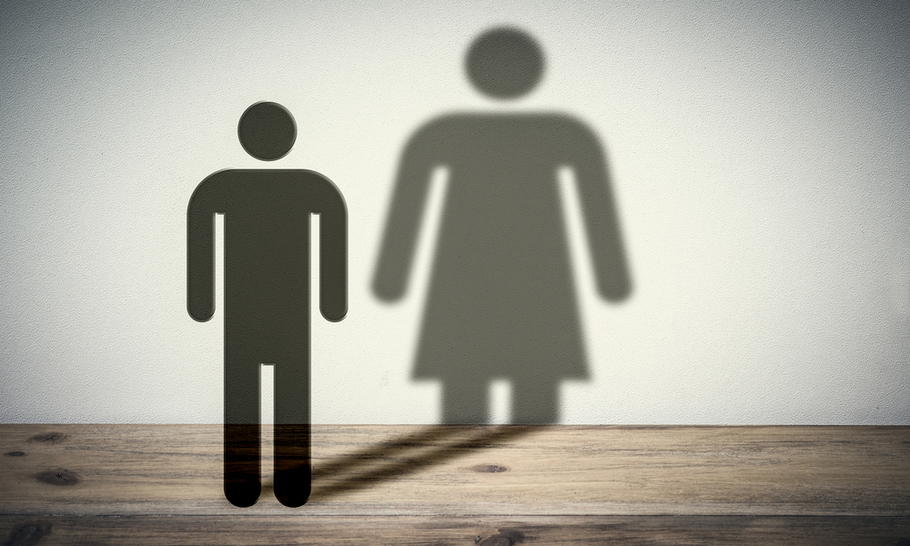 A tragic misunderstanding, or perhaps deliberate obfuscation, at the heart of the transgender debate was exposed on Radio 4 this Thursday morning. Nick Robinson asked Luciana Berger, the Liberal Democrat election candidate, a clear question to which she gave an unequivocal answer. Nick Robinson: “Is it the Liberal Democrat’s view that if I now declare that I identify as a woman you want the law to treat me as a woman?” Luciana Berger: “Yes”.

Robinson grilled her on the competing rights of, on the one hand women, and on the other those men who wish to identify as women. “There are plenty of people who will say to you that there is a conflict of rights here… The right to be sure, for example, that sex offenders can’t demand to be housed in a women’s prison, rights to ensure that there is privacy in places where women undress. They would say there is no easy answer. It’s competing rights. So why are the Lib Dems choosing to oppose women’s rights?”

Robinson had hit the nail on the head. When we engage in the trans debate we are debating the recognition of rights and what to do when they conflict. Luciana Berger, naively or duplicitously claimed that there is no competition and no conflict.

However, it is elementary, and important, to understand that our rights are in competition all the time. I want to grow a tall tree in my garden but my neighbour complains that I have eliminated sunlight from her house. A hen party wants to have rowdy fun on a train, but other passengers want a quiet journey.

I want my kids to bike safely to school on the pavement, but other people think bikes belong on the road. And then I watch with bemusement as an old guy rides his mobility scooter up the road, while a tailback of angry drivers piles up behind him. This is the competition of rights.

Wrapped up inside the very definition of a right is the idea that rights sometimes need to be recognised and protected, precisely because of such conflicts. The act of recognising a right is, in itself, an attempt to resolve a conflict. If there were no conflict you wouldn’t need to recognise a right in the first place.

When we assign a right and protect one form of behaviour, we simultaneously limit another form of behaviour. The process of democracy, and the slow codification of laws and practices, is about society deciding, when rights conflict, which behaviour we should protect and which we should limit.

Often, new codifications comes about because new technologies or new social mores create new conflicts. The arrival of the mobile phone meant people no longer had a right to peaceful train journeys. Then the creation of the quiet carriage meant that, there, you had no right to tell your family loudly that you were on a train.

When conflicting demands arise and rights haven’t yet been codified, we must determine which way the assignment of rights and limitations should go. This goes both for trivial matters and the complex.

The Liberal Democrat attempt to argue that trans rights do not compete with women’s rights sidesteps this challenge. As Jenni Russell summarised in the Times on Thursday, “men with penises and records of sexual assault are being sent to women’s jails. Almost any man who wishes to is being allowed into women’s hospital wards, refuges, toilets, sports teams. The Girl Guides lets boys who self-identify as female sleep and shower alongside girls… Schools are removing girls’ lavatories; Virgin Active gyms have been known to let men into female facilities.”

Russell continues: “Under the banner of choice and liberty, women’s security and peace of mind are being taken away. There is clearly a tension here between women’s protections and those of men claiming self-ID.”

I can understand why trans activists argue that there is no conflict of rights in this debate. But for a political party to do so is less acceptable. They are opting for trans rights, at the expense of women’s rights, while pretending they are not. Why participate in our democracy if you eschew the very essence of the democratic process: the peaceful resolution of conflicts between competing rights? Hopefully voters won’t be fooled. I know many women won’t.