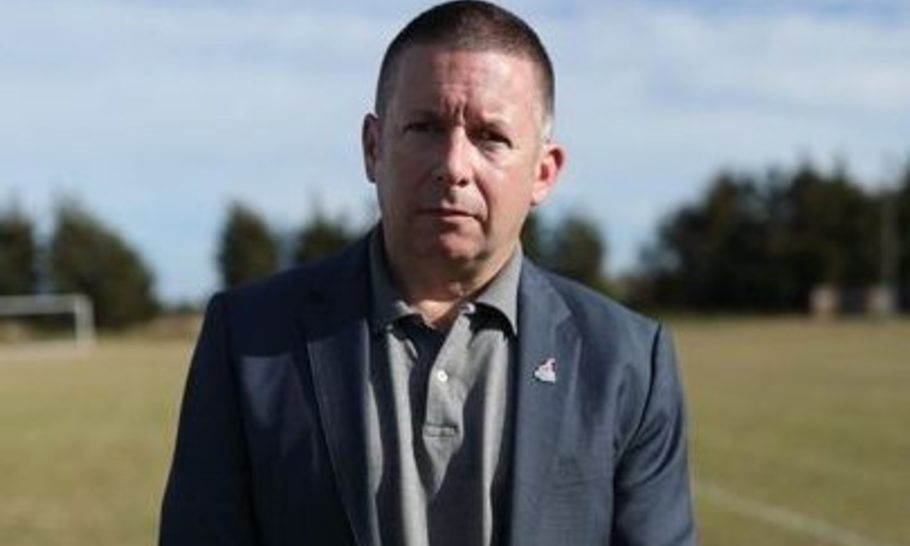 A vital but thus far unreported election is about to begin which may decide the fate of the Labour Party and the future of trade unionism in this country. Britain’s biggest union, Unite, will shortly start the process for electing a new General Secretary.

The other major union in the private sector, the GMB, has just elected Gary Smith as its new General Secretary. He is a no-nonsense Scot who began as a Scottish Gas apprentice. He made clear he thought Jeremy Corbyn could never lead Labour to power.

In the 1980s, it was trade union leaders, including Ron Todd, Bill Morris and Bill Jordan, who pulled Labour back from the unelectable far-Leftism of Tony Benn and Arthur Scargill. Now, four decades later, attention focuses on Unite. The choice of its new General Secretary may decide Labour’s future, one way or another.

The man who wins will sit in the chair in which some of the greatest names of British Labour have occupied. Before 1939, Ernest Bevin built up Unite’s predecessor, the Transport and General Workers Union, into the world’s biggest union.

Churchill made him Minister of Labour to help win the war. After 1945 Clement Attlee made Bevin — who never knew his father and left school at 14 — perhaps Britain’s greatest 20th-century Foreign Secretary.

The point about Bevin, and most great 20th-century union leaders, is that they made their way up as workers before leading their trade unions.

Secondly, they knew the importance of having a Labour government and fought to make Labour electable by insisting that they would not seek to dictate to Labour MPs.

Today the Left-wing candidate to inherit Ernie Bevin’s seat is Howard Beckett, a multi-millionaire solicitor who went into Unite after selling his legal firm to big trade union solicitors, Thomson’s. He owns property in London and on Merseyside. He may be the richest union official in Europe.

Beckett has called for the Home Secretary, Priti Patel, to be deported. Since she was born in London, where the would-be Unite leader wants to send her is unclear.

There are endless scandals about property wheeler-dealing involving union money, which Beckett signed off on. Unite has wasted £2 million of its members’ money fighting a pointless defamation case against the Redcar Labour MP, Anna Turley, who lost her seat in the 2019 Red Wall clear-out.

If Beckett is elected it means the main union representing the working class of all colours and in all corners of the UK will no longer be led by one of their own, but rather by a wealthy middle-class professional who wants to be a big Labour cheese.

There is a good working-class candidate on offer to lead Unite. Gerard Coyne, a regional secretary of Unite based in Birmingham, wants to clean out the sleaze emanating from the Liverpool clique that controls Unite and their millionaire lawyer, Howard Beckett. If Labour wants to criticise Tory sleaze, it needs to get its own house in order.

We will see if Coyne can win. But democracy in Britain would be immensely strengthened if Labour did not have to be dependent on cash from trade union chiefs. Democracy would also be strengthened if Labour copied the norm in European social democracy and offered the hand of friendship to unions, but did not award them a controlling stake in the internal decision-making of a party hoping to form the next government.