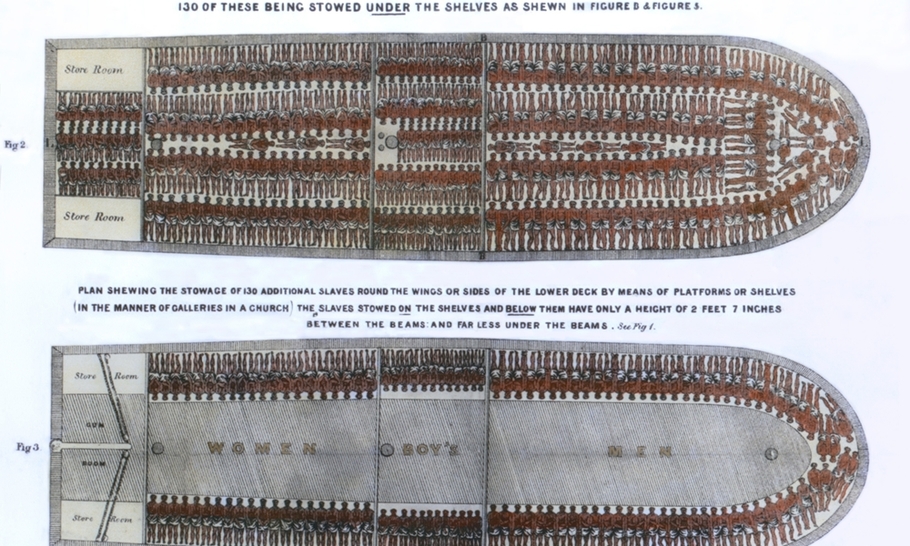 Over the past few weeks there has been much debate about the need to rewrite British history, bringing down statues, teaching a new narrative at schools and universities, changing the focus. Out with old heroes, in with a new landscape, emphasising colonialism and especially slavery.

The need to place slavery at the centre of 18th and 19th century British history is beyond dispute. When I studied History A Level and History at university in the 1970s, slavery was almost completely absent from British history courses. Acclaimed histories of the 18thcentury by JH Plumb and Roy Porter barely mentioned it. Four references by Plumb, seven by Porter. There are fewer than a dozen references to slavery in Linda Colley’s acclaimed, Britons: Forging the Nation 1707-1837, published in 1992.

Things have changed in the last twenty years. Fascinating revisionist work has shown that slave ownership in 18th and 19th century Britain was widespread and that the profits from slavery filtered through British society, from country houses and Oxford and Cambridge colleges to art museums.

These are not the only changes that are overdue. The current debate, at least on most TV and radio programmes, seems to have turned into a discussion about slavery and British guilt. But why do we assume that this is the only area of British history that needs to be rethought?

For example, there is so much to learn from Irish history and its place in the larger history of the British Isles, not least in terms of how we cope with the traumas of the past, from the Irish Famine to the Troubles. How do people come together and find reconciliation after years of hatred and conflict? How did the Republic of Ireland change so dramatically over the past half-century, becoming more tolerant and liberal, less Catholic and religious, opening its doors to Europe?

As Scotland continues to debate a second Independence Referendum and the future of a post-industrial Wales is discussed, we need to rethink the notion of the United Kingdom and its component parts and shift our gaze from Westminster to Edinburgh and Cardiff. There is one footnote about Edinburgh in AJP Taylor’s classic, English History, 1914-1945 (1965). Nothing about Cardiff, one reference to Swansea. Scotland and Wales are both absent from the Index.

While we should remember the darker chapters of British history, we shouldn’t forget the crowning achievements that previous generations were so proud of: religious freedom, the rise of parliamentary democracy, tolerance and political liberty. This is hardly even mentioned in the current debates about British identity and history.

Barely a decade ago, 19th century liberalism was part of the History A Level curriculum, contrasted with the rise of German and Soviet totalitarianism. The distinctions between democracies from dictatorships was a worthy area of study. Will these issues get dropped to make way for the history of slavery — or is there a way of creating a narrative with room for both?

It is surely right to remember that modern Britain is a diverse society, and we need to learn the histories of various groups of refugees and immigrants — the descendants of Black Slaves certainly. And what about other immigrants and refugees? Listening to Race and Our Public Space on Radio 4 on Wednesday I was surprised by the almost complete absence of references to immigrants from China, South Asia, Jews and Asian refugees from East Africa.

If three million refugees come to Britain from Hong Kong (five times the number of Black Caribbean Britons in the 2011 census) who will teach their history? According to the 2011 census 7.5 per cent of the British population consisted of “Asian ethnic groups”, compared to only 3.3 per cent of “Black ethnic groups”. But the current debate on TV and radio about rethinking British history to give due prominence to slavery is dominated by Black artists, politicians and historians with surprisingly little representation of Asian voices. Why is that?

Is British history something to celebrate or to criticise? Is the history of slavery central to modern British history or part of a much larger history of Britain’s relationship with the rest of the world? In this urgent new debate, which voices matter more? The debate hardly seems to have started.