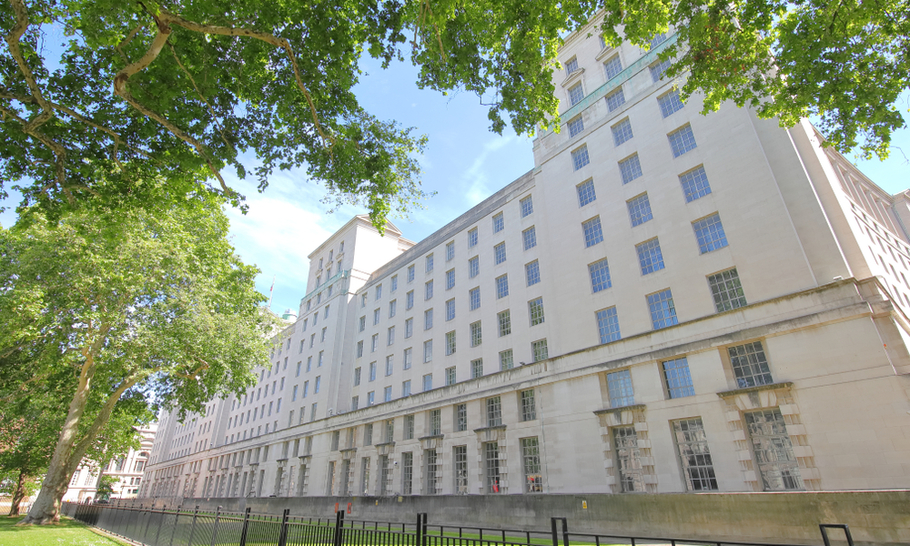 Will we ever stop the wasting of billions on our defence budget? Yet another report into defence procurement has highlighted the scale of the problem. It will not be fixed by changes to procedures or training here and there. Reform is required.

The House of Commons Public Accounts Committee last week published its latest report into the Ministry of Defence’s equipment plan. The conclusions are devastating.

Buying equipment that meets defence needs both now and into the future, while remaining within budget, is not easy. There are many moving parts. Assessments of defence needs change. The technology for new equipment may not even exist; it may have to be developed over an uncertain timeframe. Moreover, there is limited competition among defence companies and since governments need a domestic and friendly country defence industry, the risks are asymmetric. Mainstream defence firms are not going to be put out of business when they once again fail to meet requirements.

The MoD is accused of not developing new capabilities, such as hypersonic weapons and future aircraft, with the urgency required. MPs note that a new radar for Typhoon aircraft will not be available until 2030, over fifteen years after development began. Robust arrangements do not exist for the large procurement programmes, such as the new Dreadnought class nuclear deterrent submarines. Moreover, overall cost controls are vague. Inflation means there is pressure to spend now rather than wait and spend at higher prices, making cost savings more difficult without a realistic plan. Accommodation for service personnel “remains in a very bad way”. The Public Accounts Committee is withering about the MOD’s own capability and culture. Financial skills are missing, with “hundreds of gaps in finance staff”.

This is a department which wastes billions of taxpayers’ money, despite numerous reports over many years calling for change. Supposedly, lessons are learned; but there is a difference between learning something and applying that knowledge.

The MoD’s performance is woeful, verging on reckless. The National Audit Office (NAO) recently noted that in 2011 one of the reasons for procurement failures “was the Department’s unwillingness to compromise on demanding and unachievable sets of requirements”. What lessons were learned? The NAO noted ten years on that the Army had since “set around 1,200 requirements for the Ajax [fighting vehicle] programme, making it a bespoke design which was more complex than other armoured vehicles”. The result? A gun and turret that would not work with the vehicle, soldiers injured due to noise levels and billions wasted on a vehicle which still is not ready to be used. Let us not forget that we still have Type 45 destroyers operating that have power failures in warm climates; another procurement screw-up.

Yet despite these serious failures, which not only waste money but damage our national security, the Public Accounts Committee reports that the MOD “has made little impact in its efforts to change its longstanding cultural resistance to change or criticism”. It adds that “Senior officials do not acknowledge the poor state of affairs of current procurement… there is still intolerance of criticism within project teams…” Worryingly, the Committee was told that 10 per cent of MOD staff say they have been subject to or witnessed bullying, harassment or discrimination.

Criticising the MoD’s performance on spending does not diminish the admiration felt for the service and professionalism of our armed forces. We see that especially now at a time of great international tension when our role in NATO and support for other nations such as Finland and Sweden, and above all Ukraine, are critical.

Rather, we should recognise that using military equipment requires very different skills to buying it. We need to change a system in which the people in charge of spending projects are in post temporarily and are for the most part not pursuing a career in procurement. Counter-intuitive though it may seem, defence procurement needs to be taken out of the Ministry of Defence and given to a new department.

This has been tried before — and successfully. During the First World War it became clear the War Office could not supply its own armies, leading to a severe shell shortage, among other things. Its procurement plans lagged behind the realities of the battlefield and developments in warfare. Hence a Ministry of Munitions was established under David Lloyd George to focus on supply. It was able to work with industry to boost production and develop new weapons under long-term contracts. The lessons learnt were applied in the Second World War.

We need to improve our capabilities and the supply of existing weaponry to our own armed forces and our allies, including Ukraine, and soon. The prevailing “peacetime” procurement system is clearly not effective, so it is ridiculous to continue it without major reform. The cost of living crisis means taxpayers are even more stretched and even less inclined to see money wasted unnecessarily. Why should we increase defence spending with this track record? Now is the time to take defence equipment spending out of the Ministry of Defence.