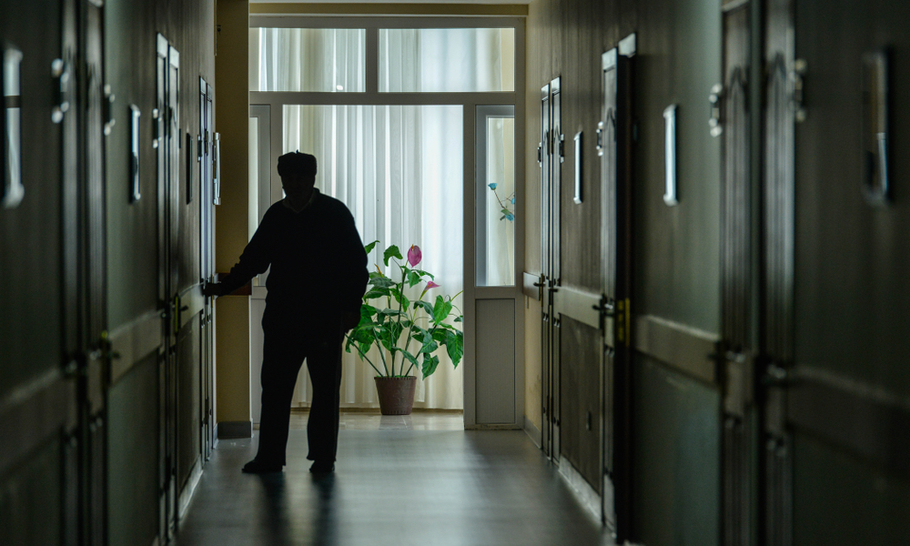 Care homes have struggled to cope with coronavirus. They would argue, pretty convincingly, that is not their fault. The owner of a chain of care homes wrote, anonymously, in the Sunday Times: “About five weeks ago the manager of one of my care homes called me. ‘I’m being absolutely hounded’, he said, ‘because I’m refusing to take a resident back who has tested positive in hospital.’ The hospital’s discharge manager — followed by the consultant — had rung my manager at home on a Sunday, and both had said: ‘You have to take them back. You have a duty of care to take this resident back.’ And this is where I think everything went wrong.”

What happened was that on March 17th, Sir Simon Stevens, the NHS chief executive declared that 90,000 beds had to be cleared, so they sent patients with no tests into care homes. The author of the Sunday Times piece added: “I’ve now got two homes with Covid-19. We can trace it. In both homes it came from residents bringing the virus from hospital. So when the manager of another of my homes rang to tell me he’d refused, I said categorically, ‘Well done.’ That home has 90 beds, and to this day it is still Covid-free.”

Hindsight is a wonderful thing. There is no doubt that the people who wanted to avoid overloading the NHS acted sincerely. It is pointed out that other countries made the same fatal mistake. But there has been variation. In New York the health department ordered: “No resident shall be denied re-admission or admission to the nursing home solely based on a confirmed or suspected diagnosis of Covid-19.” Testing was discouraged. In Florida, famous for its large retired population, a very different approach was adopted. The result has been that the nursing home death rate is nine times higher in New York than Florida.

It is estimated that over 400,000 of us live in care homes — four per cent of the total population aged 65 years and over, rising to 15 per cent of those aged 85 or more. In Italy, a survey put it at below two per cent. But those who are resident in Italian care homes have been at very high risk.

Another measurement is the number of care home beds per 100,000 of the population. According to the World Health Organisation estimate, we have 847. I was a bit surprised to see that France, Germany and Spain are comparable. But the Italians have 389. Poland is 182. Poorer countries tend to be lower — Romania is on 129, Ukraine is on 107.

All those stats should cause a few consciences to twinge. After all, coronavirus is not the only failing in this “sector”. Do so many elderly British people really need to be packed off to institutional care? Even when the staff are compassionate, the experience can be pretty miserable. Furthermore there have been assorted scandals that show those working in care homes are not always as caring as we might like to imagine.

In some cases, the practical difficulties for families caring for elderly relatives may well be considerable. People tend to have children later. Couples in their late forties or early fifties might have young children as well as elderly parents. The children usually take priority. The doddery grandparents might live hundreds of miles away. Housing costs make it less likely to have a spare room to offer them.

Yet is it really necessary for our old people to be more than twice as likely to be placed in a home as their Italian counterparts? More than four times as likely as the Poles?

How many of us are in quiet dread that one day when we are wrinkled and bit befuddled we too might be sent out of the way somewhere by our sons and daughters under the pretence that it is “in our own interests”?

It is striking how little focus there is on this during the discussion of the adult social care “funding crisis”. The premise always seems to be conceded that an ever-growing number of us will “need” to be in care homes. But that is misplaced. New technology is making “independent living” more viable. There is also the prospect of more “retirement villages”, which can be architecturally attractive and can offer genuine community spirit.

But encouraging families to take responsibility for their elderly relatives must have a role. Could there not be incentives for those who convert property to provide an annex, a “granny flat”? The state could try to give rewards rather than obstacles for those who do the right thing. Ultimately though it is a cultural change that is needed rather than it being a matter of politics or economics. There should be a greater sense of gratitude to the elderly, less of an embarrassed and impatient desire to keep them out of sight. Do we love our parents as much as the Italians and the Poles love theirs? If so we need to be a bit more demonstrative about it.