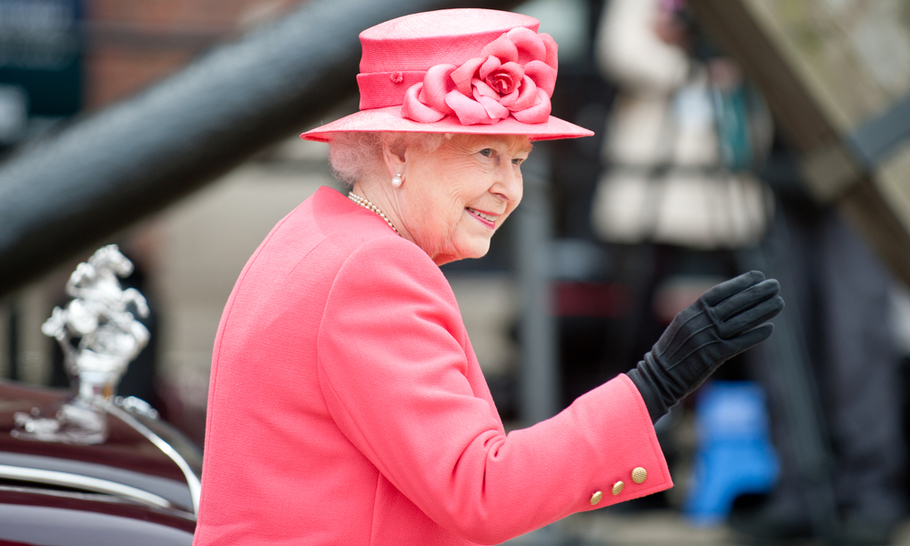 “Is the Monarchy fit for purpose?” asked Julie Etchingham, the journalist who chaired the ITV leaders debate between Boris Johnson and Jeremy Corbyn. It was a confused, censorious question. Where to start?

First, both men, Johnson and Corbyn, bear the name of the Monarch in their own title; the leader of Her Majesty’s Government and Her Majesty’s Most Loyal Opposition, respectively. It is the monarch who installed both men in their offices. Such mandates depend on her blessing and the offices and titles precede the particular personalities that enjoy them for a short time.

And it can be a very short time, especially when compared to the 67 years during which Elizabeth II has reigned. So any inquiry into the fitness of the monarchy must examine much more than the Mountbatten-Windsor family. It must include those who govern in her name.

The Queen’s recent intervention to “retire” her second son from public life was undoubtedly correct, considering the gravity of the complaints and the disproportionate and nauseating nonchalance of the Prince. But I fear that cheap pops at pomp and ceremony, which most criticisms of the monarchy boil down to, are wrong-headed.

The monarch has two distinct functions: head of state and head of the nation. The former is functional in measurable ways, the latter is intelligible only to those who resist the enlightenment notion that all nature can be mastered by reason and made instrumental for purely rational ends.

There is more to monarchists versus republicans. We have a divide between those who see virtue in tradition, particularly the institutions that have stood the test of time and that are imbued with shared meaning, and those for whom this is a distraction from enlightened progress. The progressives largely define themselves by their opposition to tradition, hence their disdain for the Monarchy.

The British constitutional monarch’s role as head of state includes formal duties of diplomacy. Royals undertake representational duties, entertain global guest-lists and are hosted by counterparts. Simple. If the monarch’s duties consisted only of “state” duties, we might be able to have a discussion about its fitness, or at least utility. But it is much more than that. The medium — the splendour — is the message.

The head of nation role occupies a wholly different category. It is symbolic. The monarch, the title, crown, palace and family is enrobed in tradition, ceremony and ritual of old, deeply meaningful stuff. It is snubbed by those for whom efficiency, utility and pragmatism are all.

When it comes to our current monarch, she is a symbol of stability; her crown a focus of national identity — and sometimes naff Christmas tree decorations or key rings. Her endorsement is the proudest achievement.

Her symbolic power will never tire. We will always need a totemic focus of significance to provide a sense of shared national identity, one that cannot be found in the promises of temporary office holders such as Johnson and Corbyn.

To answer that the monarchy needs “a bit of improvement” is to accept the assumption of the questioner that the arbiter of fitness is in the eye of the beholder, and assumes the monarchy can perform well or unwell depending on what we want them to be today, which might change tomorrow.

To call the monarchy “beyond reproach” is to display a Chestertonian caution: “Don’t ever take a fence down until you know the reason it was put up,” said the literary giant. We must re-educate those with an over-developed thirst for the enlightenment and its values. We must remind them of the merits of what came before.