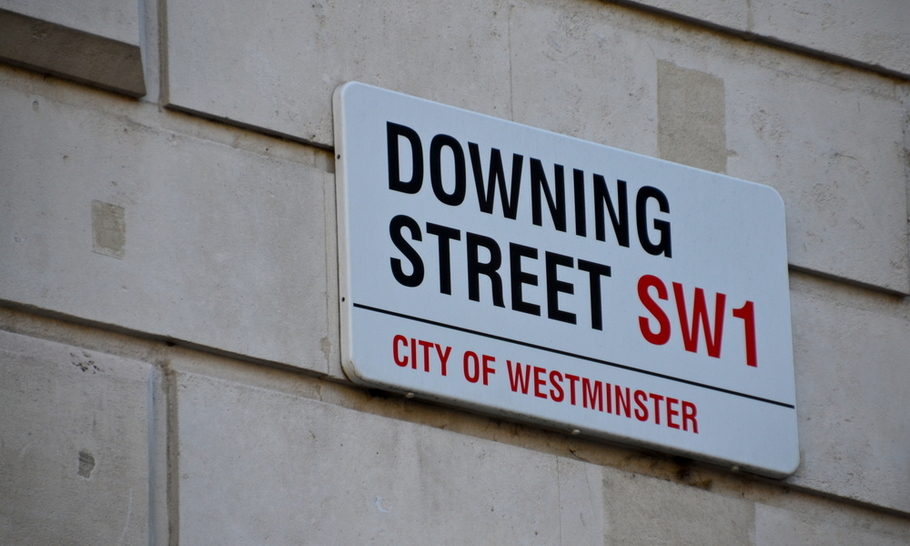 A company that has been fined multiple times for failing to meet its obligations while admitting to fraud and false accounting in a deal to avoid prosecution by the Serious Fraud Office, has just been handed a £45.8m contract by the government to roll out its Covid-19 test, track and trace strategy.

The outsourcing giant Serco agreed to pay £22.9m in 2019 for three offences of fraud and two of false accounting as part of its electronic tagging scheme on behalf of the Ministry of Justice. No criminal charges have been brought against the company.

Rupert Soames, chief executive of Serco, the outsourcing giant in question, said opposition to its latest contract was largely motivated by ideological opposition to private companies running state services by people who “couldn’t run a tea party”. That’s a point of view. But does it stand up to scrutiny?

Outsourcing has been part of the way Britain has been run since Margaret Thatcher argued that it would transform public services. Serco, like G4S, Capita and Atos, are part of a £100bn industry. This ranges from security, transport and waste collection to human services such as prisons, probation services, welfare and health. These are companies that run Britain.

And yet the list of failures and scandals gets longer each year. Has outsourcing had its day?

The most spectacular failure of recent years was the sudden collapse in 2018 of Carillion, the giant construction and services company that was involved in hospitals, schools and prisons. It shut up shop virtually overnight with less than £30m in the bank and liabilities of more than £2bn.

Carillion’s spectacular collapse was the result both of a corporate failure and a fatal lack of oversight by its state partners. The company was in deep trouble long before it went bust. If the government didn’t suspect, it should have done. And if it did, it is guilty of neglect.

Two years on from the collapse, the National Audit Office (NAO) confirmed a picture of corporate malpractice, or as a parliamentary inquiry stated a “story of recklessness, hubris and greed.” The failure of Carillion is not victimless. It’s not just about money. Patients in Birmingham and Liverpool will have to wait for their new hospitals for four and five years respectively.

Companies like Carillion and Serco live on the edge. They bid for business on vanishingly thin margins. Contracts tend to be awarded to the lowest bidder irrespective of their ability to deliver. In the outsourcing bonanza the question, of whether they can actually do the job at the price they quote is rarely asked.

Sir Bernard Jenkin, the Conservative MP who chaired the House of Commons Public Administration and Constitutional Affairs Committee at the time looking into the Carillion affair said: “It is staggering that the government has attempted to push risks that it does not understand on to contractors and has so misunderstood its costs. “

The list of failures and questionable practices is long.

In 2012 the army had to be called to provide security for the Olympics after G4S bungled its contract. Serco’s settlement with the SFO came on top of £70m paid to the Ministry of Justice in 2013 after the company, along with G4S, were accused of charging for tagging people who were either dead, in jail, or had left the country.

Atos, another outsourcing giant, was hauled over the coals last year after a computer system for courts and tribunals installed as part of £125m contract with the Ministry of Justice failed, plunging the country’s criminal court system into darkness for days.

Similar problems plague the delivery of the new welfare reforms introduced by the government. By 2020 the government will have paid out nearly £1bn to welfare claimants in wrongfully withheld support. An astonishing 60-70 per cent of disabled people who challenged their Personal Independence Payment assessments carried out by Atos won their case on appeal.

Procurement is a complex area. Sometimes there is a need for speed. But some recent Covid-19 related decisions appear positively bizarre. Pestfix, a small, family-run pest control firm with net assets of £18,000 was awarded a £108m contract to procure personal protective equipment (PPE) for frontline health staff.

And then there’s the troubling case of Faculty, the data company hired to work on the Vote Leave campaign by Dominic Cummings. It was awarded a contract to help gather information about Covid-19 by the Department of Housing without rival bids.

There are two arguments advanced in favour of outsourcing public services: companies like Serco have the experience and expertise to carry out complex and sensitive public sector tasks; and they are cheaper and more flexible. Both assumptions, recent experience has shown, are questionable.

State-run services can be more efficient, more flexible, more reliable and cheaper. The DVLA for example has saved over £60m by bringing its IT system back in-house. The way the NHS, so often pilloried for being clunky, has responded to the Covid crisis is another example.

The recent decision to restore the Probation service to public ownership is a powerful rebuttal to those who argue that competition in public services is an unalloyed force for good. The service was split in 2014 by Chris Grayling into a public sector component managing high-risk criminals and eight private companies brought in to run the rest. It proved a disaster. Many companies had to be rescued at a cost of £500m to the taxpayer.

Robert Buckland, the Secretary of State for Justice, commented: “This will give us a critical measure of control, resilience and flexibility with these services which we would not have had were they delivered under 12 contracts with a number of organisations.”

Officials acknowledge the need for change. Proposals put forward by the Cabinet Office in the aftermath of the Carillion collapse include: increasing the range of suppliers; introducing “living wills” to manage stranded public services in the event of another big corporate failure; greater transparency by companies to ensure that government officials are not caught napping, as they were with Carillion.

But so far there is not much evidence that this is happening. A report by the Institute for Government in March 2020 warned that Boris Johnson’s government risks “another Carillion” if it doesn’t get behind the reforms put forward after the firm’s liquidation.

This isn’t a case of “public good, private bad”. The nationalised industries of the post-war years were hardly shining examples of efficiency or quality. In some areas, private sector companies have delivered high standards and value for money. But things have got out of control.

The private sector has a role in the procurement of public services. The question is: what should the terms of engagement be? The collapse of Carillion argues powerfully for a fresh look at how these companies are chosen, whether they understand their dual responsibilities to shareholders and the state alike and, crucially, whether they actually manage their contracts.

Outsourcing is not just a commercial decision. There is an ethical dimension. It’s time to pause the relentless privatisation of public services and to think carefully about what public-private partnerships should look like in a post-Covid-19 world.