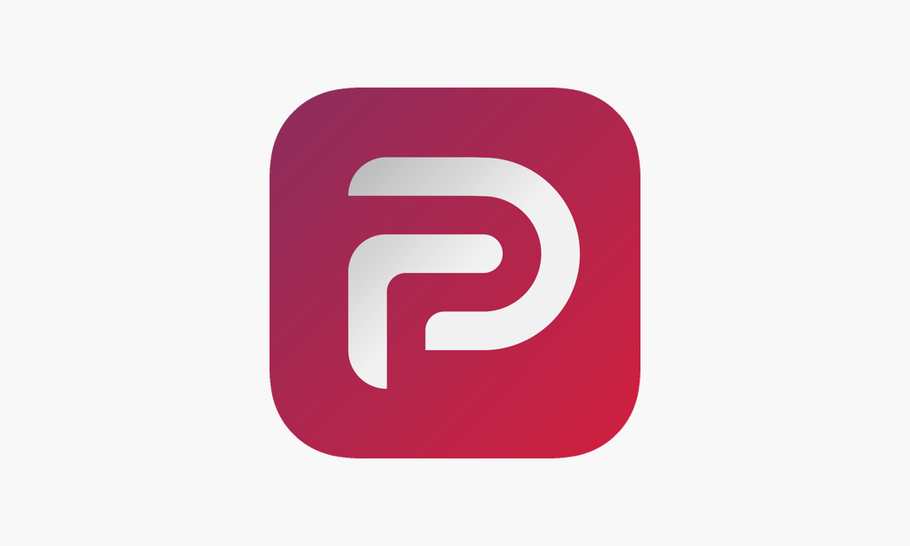 In the very crowded field of social media platforms there is a new kid on the block — it’s called Parler, and it’s hailed as a rival to Twitter. Against all my instincts I decided to join. I should explain that my natural inclination is to stay well away from social media, full stop. I make an exception for Facebook, but have long stopped getting embroiled in pointless spats with the dolts and venomous lunatics who inhabit Zuckerberg’s behemoth, and use it primarily to promote my work. And why not? Twitter I have always regarded as a sea of bile and refused to dive in.

Parler, on the other hand, intrigued me and I wanted to check it out personally. As the left-wing press — in this case the Guardian and New Statesman — had already robotically condemned it as a haven for the alt-right and Trump supporters, it sounded promising. Not because I identify myself with either grouping — I’m just a free-thinking individualist — but because I know not to trust the judgement of mouthpieces of the radical woke left.

I was delighted to see that my favourite YouTuber, Bjorn Andreas Bull-Hansen, a Norwegian novelist who writes about the Viking era, is on Parler. Big and bearded (looking rather Viking-like himself), his videos show him in the wooded wilderness near his home, lighting a campfire for his customary pot of coffee and sitting on a rock as he sips it from a home-made wooden cup. Then, in quiet and measured tones, he ruminates on life and the state of the world. He is unfailingly wise and benevolent, and it is hard to argue with his gentle philosophising.

But one of his videos was recently taken down by YouTube for disseminating “hate speech”. You see, Bull-Hansen had the temerity to state that traditional masculinity had some fine qualities to it and did not deserve to be labelled “toxic” by the progressives. He praised his father as a positive masculine role model — a reliable and confident man who looked after his family — and decried the fact that the young today are taught to believe the key features of masculinity are negative, and not positive. White males in particular, he said, were now deemed to be behind all the world’s ills, and this indoctrination was harming our children. Hate speech? Only in today’s Orwellian world, where even milk has been called a symbol of white supremacy. Luckily his banned video has found a new outlet on Parler.

One of the few comics I have any time for, Ricky Gervais — scourge of the hypocritical, lecturing luvvies of Hollywood — is on Parler now, as is our maverick thespian, Laurence Fox, who won’t be silenced by woke outrage mobs, even though he knows it will damage his career prospects.

Another Parler newcomer is Jordan Peterson, the Canadian psychology professor and hero to hundreds of millions who agree with his stand against identity politics. He inhabits the most uber-woke of arenas, academia, where people are almost daily hounded out of their jobs for expressing the mildest of unfashionable viewpoints. But Peterson is now so popular that he is quite simply untouchable.

For sheer exuberance and good-humoured common sense you can revel in the Parler offerings of Keith and Kevin Hodge. This pair of muscle-bound black twins from Virginia, aged 44, came from an impoverished family, but went to university and gained degrees in finance and accounting. Today they are affluent and famous as personal fitness gurus, stand-up comics who tour the world, and outspoken conservatives whose videos lambast the black-victimhood narrative trumpeted by the Democrats.

Yes, Parler does indeed have its Trump supporters. In fact it’s got an official account for the Trump Campaign in the run-up to this year’s election. Hardly surprising, as the Donald’s cheerleaders are not about to be left out of any potentially useful platform.

And to pre-empt those commenters who disparage my resolutely un-woke outlook, no need to point out that the country’s most reviled woman, Katie Hopkins, has also alighted on Parler since being booted off Twitter. I am well aware of it, and I know this fact alone is enough for the Left to discredit the whole site as a hotbed of far-right demagoguery — which is utter nonsense, of course. It’s just that Parler, unlike YouTube and Twitter, doesn’t censor people, like them or loathe them, for going against the grain. They believe in that fine sentiment attributed to Voltaire: “I disapprove of what you say but will defend to the death your right to say it.”