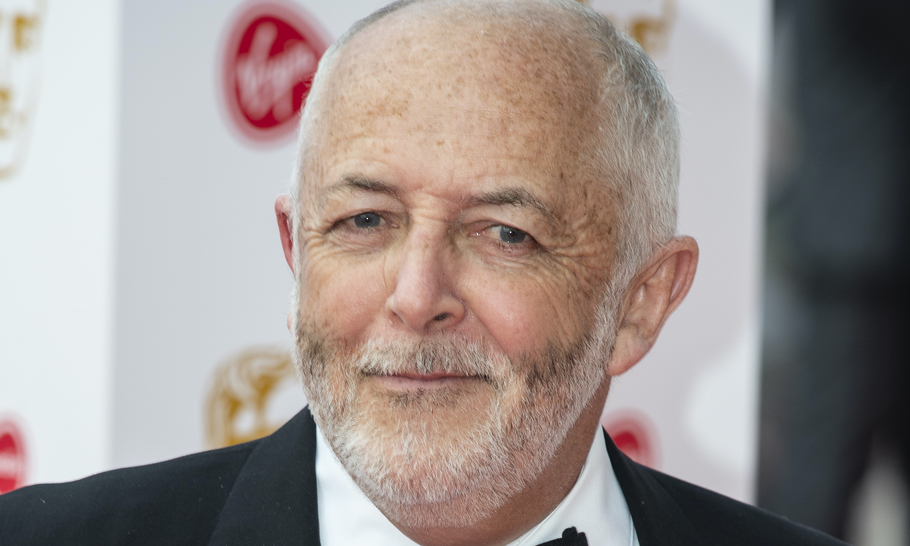 Where can you find the most interesting coverage of the crisis in Israel? You would obviously expect it to come from the BBC but you would be wrong. Some of the most original analysis is coming from small outlets and publications, Haaretz and The Jewish Chronicle, Algemeiner and Tweet The Article (declaration of interest: I am a regular contributor) or individual bloggers like Melanie Phillips or Elder of Ziyon.

Why do they come up with more interesting analysis than the BBC? There are several reasons. First, the BBC is obsessed with human interest stories. On Thursday morning, on the Today programme, Nick Robinson interviewed two mothers, one Israeli, one Palestinian, on what to was like to be bombed. No analysis at all, just pure emotion. Completely pointless. Or take this interview with a doctor living in Gaza who told the BBC: “[There are] a lot of deaths, a lot of wounded — children, old women and old men. We cannot sleep at home, we are not feeling safe. Air strikes all over Gaza. There are not any places safe.” Moving but also pointless.

Then there’s the basic assumption at the heart of all BBC analysis of Israel: it’s all about the conflict between Israel and the Palestinians. Take this report from Jeremy Bowen, “The latest round of violence between Israelis and Palestinians is happening because the long and unresolved conflict between the two sides has once again been left to fester.” But this misses an obvious point. Much of the conflict in Palestine is not between Israel and Palestinians, but between different Muslim factions exploiting tensions with Israel for their own advantage. In this week’s Jewish Chronicle Anshel Pfeffer asks what’s going on?

“There are multiple theories,” he writes. “The simplest is that [The Hamas chieftain in Gaza] Sinwar has lost control of Gaza to his old comrade, now rival, Mohammed Deif, leader of the military wing… Another theory is that Sinwar, under pressure after barely winning re-election in Hamas’ internal polls two months ago, felt pressured to make a grand gesture to the Palestinian public over al-Aqsa. Or that, frustrated by the cancellation of the Palestinian parliamentary elections by President Abbas two weeks previously, this was Hamas’ alternative campaign. And then there’s a still more intriguing theory: Hamas is running out of money. Governments across the world, including in Britain, have cracked down on its sources of finance and so Hamas is now looking to Tehran for money. The Iranians currently prefer the smaller, more pliable Palestinian Islamic Jihad and give it more freely, estimated to be tens of millions of dollars annually. By proving their worth as an aggressor to Israel, Hamas hope to get a bigger chunk of Iran’s Gaza budget.’

In other words, some of the causes of the current conflict are about clashes within Hamas itself, and, of course, about money. When did you ever hear anyone on the BBC or Sky News mention money? Who funds Hamas? Who pays for all those missiles? Who leads the different factions and what are they fighting about?

In Thursday’s TheArticle, Alan Melkman also asked what is driving the new violence? His answer was also fascinating. Could it be an attempt to hijack the Abraham Accords of 2020? “From the perspective of Israel’s other long-term enemies,” he wrote, “the Accords evidenced a fatal crack in their previously united, anti-Semitic front against the Jewish state…  The Accords showed that there was scope for ancient Arab enemies of the Jews to achieve common ground and live together.” Cui bono? asked Lenin (but not Jeremy Bowen). Hamas, Islamic Jihad or Iran — but not Netanyahu.

Also on Thursday, elderofziyon.blogspot.com asked why are there so many Palestinian casualties in Gaza. He didn’t put this down to Israel’s military superiority. It’s not even because of IDF mistakes. “Most of the time,” he writes, “it is because a terrorist operative is in the house — either because he is a member of the family, sometimes it seems because he is using them as human shields. Other times it is because of Hamas rockets falling short. Sometimes it is because the IDF targeted a legitimate target that had a larger cache of explosives than was thought and it caused far more collateral damage than expected.”

Then there is the role of the UN, the Gaza Health Ministry and the human rights NGOs in Gaza, to whom the mainstream media often turn as allegedly impartial observers. The usually reliable Ros Atkins on the BBC’s Outside Source, tweeted, “150k views for our explainer on why the situation between Israel and the Palestinians has escalated now.” His video was clear and unbiased, but then he got to the unrest at the Al Aqsa Mosque and quoted Rupert Colville, UN High Commissioner for Human Rights: “Tear gas, hand grenades, sponge-tip bullets, physical force, in some cases unwarranted, disproportionate or indiscriminate.”

Colville forgot to mention Hamas. And Atkins forgot to say that UN human rights spokesmen always criticise Israel. They are not impartial. It would be heresy for a BBC presenter to ever question, let alone criticise, anyone from the UN or any NGO.

Or this from Emily Maitlis on Newsnight, interviewing an Israeli spokesman, “The root problem is Israel’s occupation in a system which you have heard human rights groups call out as discriminatory persecution.” How, Ms Maitlis, do human rights groups describe what Hamas does to ordinary Palestinians? Any “persecution” there at all?

Compare this with Elder of Ziyon, who argues that, “the Gaza Health Ministry and the ‘human rights’ NGOs in Gaza (PCHR and Al Mezan) downplay any mention of terrorist casualties and often call terrorists ‘civilians’ when they report the circumstances of those who have died.” He singles out Ken Roth of Human Rights Watch, “tweeting against Israel incessantly, often with lies, and only reluctantly saying anything bad about Hamas once in a while”.

Why is the best analysis of the causes of the current conflict coming from outside the mainstream media? Because they don’t trust the UN and the NGOs. They’re not interested in moving their readers but in trying to explain what’s going on. They think the Palestinians are split into a number of factions who hate each other and will do anything to avoid peace or reconciliation. And this includes using their own civilians, mothers and children, as human shields. Any chance of seeing that on the BBC?