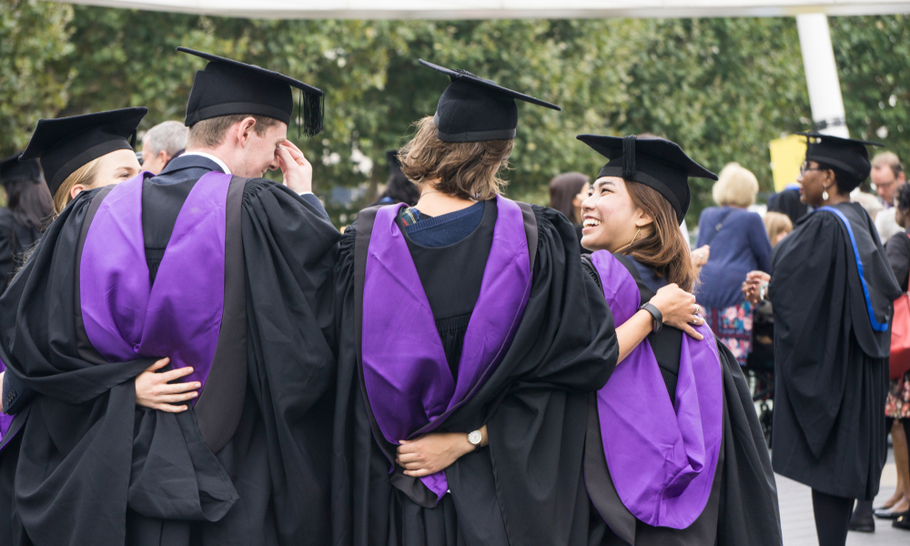 When it comes to industrial production, central planning is no longer in vogue. At one time it was considered essential. Not only did we have the Soviet five-year plans — with targets for the number of trucks or tractors it was supposed would be needed. But even here, and in other western countries, we had milder versions. On this Enoch Powell, now remembered for other reasons, was a lonely but acute voice of scepticism: “Lift the curtain and ‘the State’ reveals itself as a little group of fallible men in Whitehall, making guesses about the future, influenced by political prejudices and partisan prejudices, and working on projections drawn from the past by a staff of economists.”

Yet when it comes to planning the number of people needed to provide our future goods and services, the state is still meddling away. There is the immigration system, of course — with the ability to obtain a visa set by the state according to a more or less arbitrary level of skill or means. At least varying that can allow a labour shortage to be eased relatively quickly. Most would also conclude that the alternative to completely open borders would not be practical.

It is harder to justify why central planning has been retained for our higher education system. There is keen political debate as to whether too many or too few are going to college and which subjects should be studied. Tony Blair’s arbitrary figure for graduates of 50 per cent has, we are told, now been dropped. But why should the state be making these decisions anyway?

It might have been thought that a system of student loans to pay for maintenance and tuition fees would mean that the market system would prevail. But that has not been the reality. The state provides those loans and much of the money is never paid back. Last year it was estimated that the annual taxpayer subsidy to the cost of student loans was £7.4 billion. Billions more are poured into universities from the taxpayer in direct grants, including those from various research councils.

Even with all this subsidy, some students are sceptical as to whether they are getting value for money. Indeed, a survey two years ago found that two-thirds concluded that they were not.

So who is being ripped off — the taxpayer or the student? It is conceivable that they both are. A survey in 2017 found that 1,250 vice-chancellors and other senior staff were paid over £150,000 a year. That only covered 29 out of 165 UK universities — and I doubt that many will have taken a pay cut since then.

Criticism over salaries was grandly brushed aside on the grounds that these institutions operate “independently” of government. Very well then: let them be funded independently. The University of Buckingham is a truly independent institution. It does not receive public funds. It is reasonable for them to pay their staff what they like: if you feel they do not offer good value then you don’t have to pay the fees to study there. Other universities are being disingenuous in objecting to “interference” while expecting the taxpayer to finance their six-figure salaries.

The other side of the equation is that the state is a substantial employer. Public sector recruitment should be opened so that the best applicants are hired — rather than the roles being restricted to graduates. So often special qualifications are required which are heavily politicised. Rather than being of practical benefit, the impact is to sustain groupthink and politically correct orthodoxies.

For instance. a requirement to spend three years to obtain a policing degree has been eased to meet recruitment targets. But that requirement should be scrapped completely. It is not just a waste of time and money. The BSc (Hons) in Professional Policing is really an anti-policing degree. It is damaging to policing since it is at odds with common sense and independent thought. It is doubtful whether a Conservative — open about his or her views — could qualify.

What if a Conservative school leaver wanted a career as a social worker? The requirement for a social work degree might be regarded as off-putting. Professors of Social Work are often quite open about their Marxist allegiances.

Teacher qualifications are similarly flawed. Teach First has sought to provide greater flexibility, but many who could make a great contribution to the profession are still needlessly discouraged.

For all these roles apprenticeships of various types would be more effective. Certainly, the taxpayer should not be making any contribution to courses which are about indoctrination rather than pursuing excellence. In any event, the financial reality is likely to mean some changes in how the higher education “sector” operates are inevitable.

In Australia the ABC network reports: “The cost of studying humanities at university is set to double, but ‘job-relevant’ course fees will be slashed under an overhaul of tertiary education announced by the Federal Government today.” It adds that: “For humanities courses, fees will more than double, putting them alongside law and commerce in the highest price band of A$14,500 a year.”

Does Australia, to take an example, need more architects? If so, do they need to have architecture degrees? If more Australian farmers had agriculture degrees, would they provide us with better food to eat? We should not rely on politicians to decide. Slashing the subsidies for humanities courses is welcome, but seeking to “pick winners” by handing over more funds for other subjects is ill-judged.

Student power is the answer, in Australia and here as well. Not with demos and sit-ins and efforts to censor those with opposing views. It needs to come through genuine financial responsibility and independence. That means wrenching the vice-chancellors away from the taxpayers’ teat.

Those students with a laser-like ambition for a particular career would be rigorous about choosing a course that was relevant. Others, in less of a hurry, might prefer the university “experience” and value learning for its own sake — to explore ideas and allow their minds to develop in the enlightenment tradition. Still others — the “woke” — may be after a “safe space” where discussion is strictly regulated to ensure nobody is “triggered” by the use of “incorrect pronouns”.

I’m afraid that some students will still end up reflecting that they have wasted their time and their (or their parents’) money. That will be their lookout. Being treated as adults they will have a real choice with real consequences. The best thing the government can do is to get out of the way.