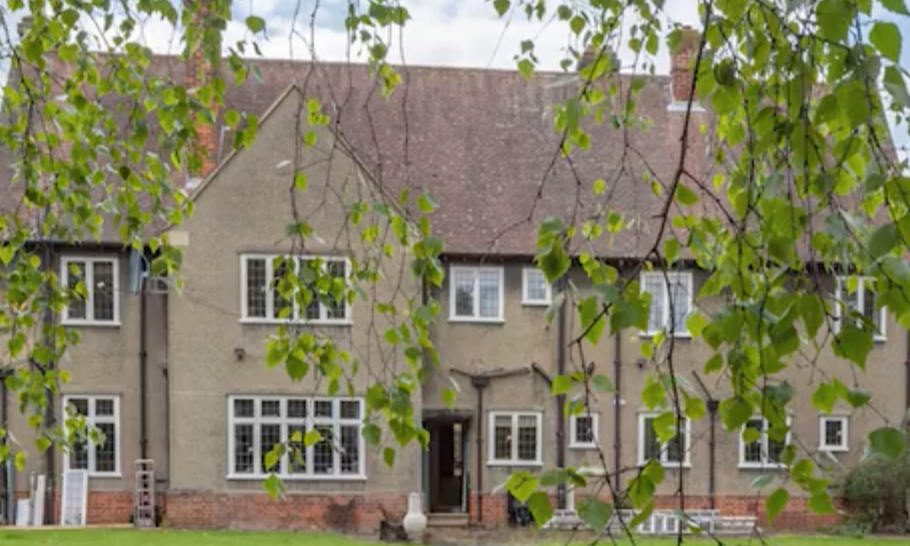 Few writers are as beloved, wherever English is spoken and read, as JRR Tolkien. Yet there is as yet no place dedicated to his memory. Now a campaign has begun to turn the house at 20 Northmoor Road in Oxford where he wrote The Hobbit and most of The Lord of the Rings into a study centre and retreat for writers and artists. In order to do so, the Northmoor Project must raise £4.5 million in just three months — the window agreed with the present owner before the property is due to be sold on the open market.

Fortunately the campaign is not short of celebrity endorsements, including several of the actors who starred in the films directed by Peter Jackson that spread Tolkien’s name far and wide. Sir Ian McKellen, John Rhys-Davies and Martin Freeman are among those to appear in a promotional video about the Northmoor Project. The video, with details of how to support the project, can be seen here. It was produced at short notice by the film team at Eastgate Creative who are making a major documentary, presented by the American author Joseph Loconte, about how Tolkien’s encounter with CS Lewis during the Great War changed both their lives.

In the late 19th century, Oxford dons were permitted to marry and a colony of large family homes was built in North Oxford. Northmoor Road was one of the last of these grand streets to be built, in the early 1920s. Ronald and Edith Tolkien moved into a modest house there in 1926. Four years later, as their family grew, they bought a larger house at No. 20 from the publisher Basil Blackwell (owner of the famous bookshop). They remained there from 1930 to 1947, when they moved to homes at Manor Road and Holywell Street in central Oxford, before settling down at 76 Sandfield Road in the suburb of Headington.

The house at Northmoor Road and Tolkien’s life during the years that he lived there are well described in Humphrey Carpenter’s biography. The centre of the house was Tolkien’s study, the drawing room where he taught, read and wrote. On entering the room, the visitor passed through a tunnel of bookcases to enter the light, airy space in which the stories of Middle Earth were conceived. After a long day’s academic work, Tolkien devoted himself to his own fiction during the small hours of the morning. He slept in one of the seven bedrooms, his wife in another, so that his nocturnal writing sessions would not disturb her; their four children occupied the others.

A professor of Anglo-Saxon at Oxford now would hardly be able to afford, or indeed to require, a house as large as Tolkien’s in North Oxford. The asking price of £4 million is not unusual for the neighbourhood. But its 3,000 square feet and the substantial garden make it perfect for the purpose intended by Project Northmoor. It is large enough to hold seminars and other events, as well as to accommodate visiting scholars, writers and artists.

There are, of course, many houses in Britain dedicated to the creative geniuses who once lived there. Shakespeare, Milton, Johnson, Hogarth, Sterne, Austen, Wordsworth, Coleridge, the Brontës, Dickens, Hardy and William Morris, to name only a few, have been honoured in this way. Even fewer are time capsules, preserved exactly as they were: among these are the Carlyle house in Chelsea and Henry Moore’s home at Much Hadham, the grounds of which are now an open-air sculpture museum.

The Tolkien house won’t be a time capsule, but it could be something no less valuable: a place where the uniquely Old English yet universally appealing fantasy world that he created can continue to inspire new work. The task of buying and converting 22 Northmoor Road is only the beginning. It will then need an endowment to pay for staff and ways to generate its own income. As the house is in a residential area, it is unlikely to get planning permission to be open to the public. But the campaign can draw on a deep reservoir of admiration for Tolkien the man and his books. Perhaps the University of Oxford, to which he devoted so much of his life, will see its way to assisting the Northmoor Project. This is a cause that deserves to succeed.