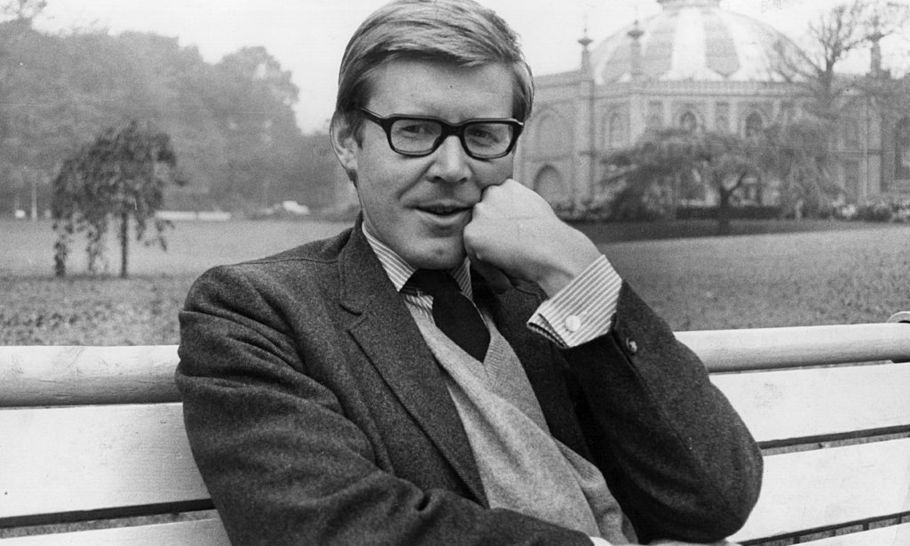 In her latest column (26 June), The New Statesman’s TV critic, Rachel Cooke, has laid into the new series of Alan Bennett’s Talking Heads (BBC One). “Bennett-land seems so anachronistic,” she writes. “For Bennett, it is forever 1978 (or perhaps I mean 1958)…  Bennett’s words, set in aspic like some terrible offering at what he’d probably call a fork lunch, still leave me perplexingly cold.”

For Cooke, these TV monologues, some first broadcast in 1988, others in 1998, and two new programmes, seem terribly old-fashioned. All those vicars, women called Maureen, “their tendency to camp cliché.” Is the truth about Bennett, she asks, that he is a snob who patronises his northern working-class characters?

Cooke couldn’t be more wrong. The reason Bennett is not just one of Britain’s outstanding TV dramatists, but a national treasure, is because of his astonishing ear for the way many people speak. He gave a voice to a generation of northern people especially women, especially working-class and lower-middle-class women, living lives of quiet desperation, lonely, sexless, looking after mentally ill sons, relatives who have had strokes, unloved by their husbands.

Who wrote about these characters before Bennett? Not the fashionably left-wing playwrights who emerged in the 1960s and 1970s — Brenton, Hare, Griffiths, Edgar, Churchill. They had little interest in Middle England. They were far more concerned with Left-wing causes, the sorts of issues which never interested characters like Irene Ruddock, “A Lady of Letters”, or Susan, the vicar’s wife, in “Bed Among the Lentils”.

In his autobiographical writings and the introductions to the different editions of Talking Heads, Bennett made it clear how he drew on his experience of listening to his parents and their friends in mid-20th century Leeds. Their “catalogue of disapproval that ranged through (fake) leopardskin coats, dyed (blonde) hair to slacks, cocktail cabinets and statuettes of ladies with Alsatian dogs on leash. In our house and in my mother’s idiosyncratic scheme of things they were all common… A common woman was likely to swear (or drink ‘shorts’) to get all dolled up and go out leaving the house upside down and make no bones about having affairs.”

Bennett’s women are obsessed with cleanliness, tidiness and respectability. Milk is served in a jug not in a pint bottle. There is always a freshly ironed cloth on the table. They are troubled by the changes in 1970s and 1980s Britain. New fashions, new kinds of neighbours, the language of GPs, vicars and social workers. They have been left behind and are condescended to by the metropolitan, politically correct world of the New Statesman and the Observer (both of which Cooke writes for) and Corbyn’s Labour Party. Perhaps they would have voted for Wilson and Blair, but not in a million years for Corbyn.

This is what really riles Cooke. It’s not Bennett who is condescending to these characters. He knows their world and their language. It is she and her Left-wing colleagues who don’t understand these people and sneer at their names (“there is a teenager whose name is Maureen, which I’m afraid stretched reality to breaking point for me. Whatever next?”)

Bennett’s world is full of people called Graham and Geoffrey, Susan and Irene, Muriel and Doris. “Brought up in the provinces in the forties and fifties,” Bennett writes in the introduction to the first volume of Talking Heads in 1988, “one learned early the valuable lesson that life is generally something that happens elsewhere.” That is the subject of these monologues. Desperately lonely, ordinary people, who aspire to something better, a life that they know has passed them by. This isn’t usually about material things. It’s about love and affection, belonging and a sense of a different Britain from the one they have ended up living in.

Bennett knows these people. They are in his literary DNA, at the heart of his voice as a writer. This is why Middle England treasures him and will mourn his passing. Cooke and the other leftist Londoners don’t know this world and, worse still, don’t like it. That’s probably why the results of the 2016 Referendum and December’s election came as such a shock to her. “I often wonder about the public’s love for Bennett,” she writes. I bet she does.