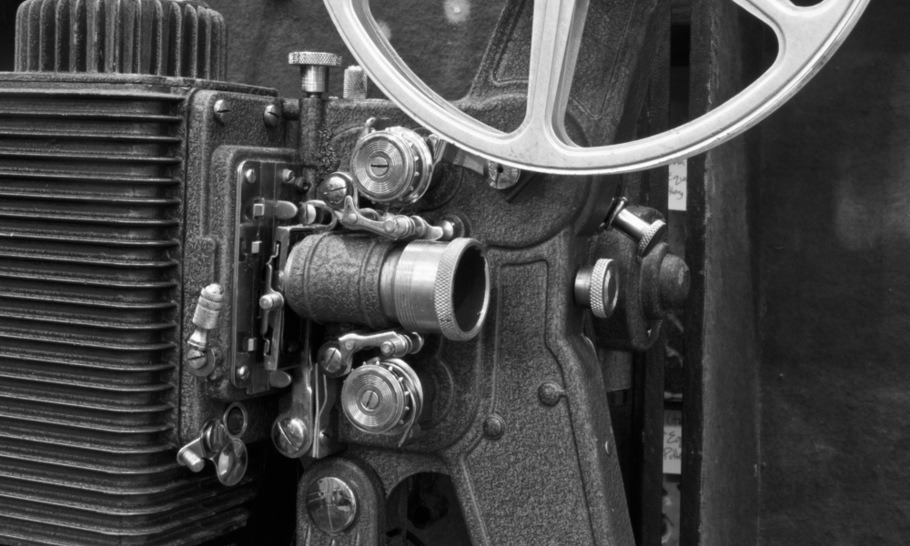 Silent film is often mistakenly seen as cinema without sound. Silent film was never silent: music always accompanied its screenings, filling them with sound, while the later synchronised scores echo the emotion of every movement, acting as benevolent narrators who guide our responses.  Silent film is not cinema as we know it today, but a completely unique art form. By viewing it as an “other” and singular art form, rather than comparing it to the cinema that succeeded it, we can understand it more clearly. The best examples of silent film are daringly experimental, deeply layered and visually poetic. In its “otherness” lies its appeal, for the innovations of silent cinema make it one of the most visually arresting, exciting and emotionally moving of all visual media.

Described as “the newest art of the 20th century”, film in its infancy was experimental, often non-linear in narrative structure and represented a non-naturalistic view of reality through its editing. At its high point in the late 1920s the visual beauty and power of silent cinema was supreme. Works of this period reach a poetic subtlety and refinement that have no reflection or trace in the sound films that shortly followed, and which swiftly wiped out the entire medium.

I’ve selected some examples of silent film from the period just before the invention of sound which shows their timeless relevance and appeal.

Sunrise: A Song of Two Humans (1927), directed by FW Murnau, is perhaps the most visually beautiful achievement of silent cinema. Murnau’s camera seems to paint with a brilliance of light not encountered before or since, with a narrative set against the piercing whiteness of dawn and the shadowed darkness of night. His sense of dramatic light and use of experimental visual effects are drawn from the traditions of earlier German expressionist cinema, but here we see them refined to their greatest effect. In a particularly striking scene, we witness our protagonist struggling with thoughts of murdering his wife after being encouraged to do so by his lover. Murnau depicts her influence over him by layering a semi-transparent image of her wrapping her arms around him – expressing the workings of his mind without language.

The Wind (1928), directed by Victor Sjöström, is another work of this period that describes a state of mind through poetic visual imagery. Sjöström expresses the isolation and psychological interiority of his protagonist through a landscape of wind incessantly blowing across the deserted plains of the American West. Her fears visually manifest into visions of terror and the wind itself is personified by a galloping horse layered over a turbulent sky. The line between the protagonist’s mental state and the imagery of the film become increasingly blended, eventually reaching a crescendo of swirling movement in its final scenes.

The Crowd (1928), directed by King Vidor, explores with extraordinary pathos an ordinary man’s battle against “the crowd” – against a sea of anonymity in the vast city of New York. The entire ethos of the film is stunningly described in a single visual sequence where the camera slowly tracks up the face of a skyscraper and over hundreds of identical desks only to rest finally on the central character – a man powerless to assert his individuality. The sense of a city swarming and teeming with people is emphasised through multiple layers of film – people and cars travel through each other in an overwhelming spectacle of urban chaos.

Napoléon (1927), directed by Abel Gance, is testimony to the strength of one man’s artistic vision. The technical innovations that Gance either employs to new effect or invents, such as handheld camera, the layering of images across multiple screens and rapid visual cuts, are staggering. Perhaps most notable is his pioneering of immersive widescreen formats, for which he used three cameras to create either a continuous panoramic landscape or show three different images together – six, when he layered these multiple images in a single frame. No director since has been as visually ambitious in their use of multiple screens. Gance saw cinema as “the music of  light” and his experimental style can be seen as the visual equivalent of a symphony.

The Passion of Joan of Arc (1928), directed by Carl Theodor Dreyer, and hailed as one of the most important films ever made, is revelatory in its restrained, austere imagery and use of close-up photography. Dreyer depicts the trial and martyrdom of Joan of Arc using almost exclusively close-up portrait shots to get “the viewers completely inside of both Joan’s and the judges’ hearts  and souls”. Dreyer’s singular film language creates a wonderful intensity of connection between audience and protagonist, allowing us to focus on every minute reaction of Joan’s agony. Her eyes filled with startling emotion as they are cast upwards towards the heavens, Maria Falconetti delivers one of the most arresting and psychologically complex performances in cinema.

Man with the Movie Camera (1929), directed by Dziga Vertov and edited by his wife Yelizaveta Svilova, is often cited as the greatest documentary ever made. It depicts a narrative-free portrait of everyday lives within the urban landscape of Soviet cities, which alone would be a fascinating study of time and place. What elevates this work further is the stimulating effect of an almost unbelievable diversity of visual effects and stunts which include multiple exposures, fast and slow motion, still images, jump cuts, extreme close-ups and even stop motion animation. Svilova’s editing of boldly juxtaposed sections of film creates an unparalleled dynamic power and energy. Here we see cinema which makes us feel that anything is creatively possible.

Man with the Movie Camera reminds us that cinema without sound has its own universal language. As the film’s opening credits put it: “This experimental work aims at creating a truly international absolute language of cinema.” Silent films were the first example of a truly global cinema, with Murnau (Germany), Sjöström (Sweden), Vidor (America), Gance (France), Dreyer (Denmark) and Vertov (Russia) all contributing at the highest level to the genre, and they proved to be the last. To watch silent cinema today, we must simply approach it as an experiential audio-visual performance, no different from avant-garde art or music. Once we do so, we will see that this singular art form has the power to introduce us to whole new worlds of ideas and emotions.