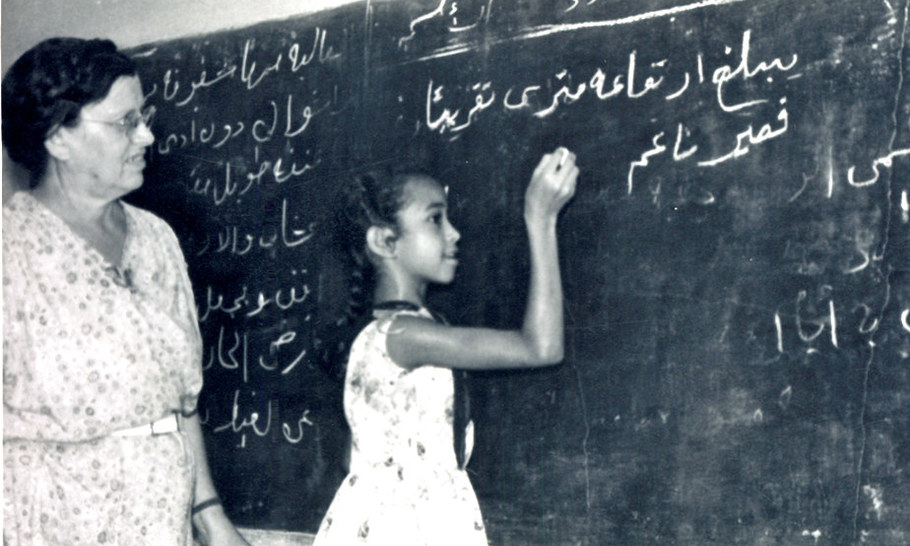 The containers of food aid stuck in the port of Aden as Yemen’s latest civil war enters its fifth year symbolise the decline of what was once the second busiest port in the world after New York. They are also a stark reminder that any enduring solution to Yemen’s tragic history since the British were forced out of Aden in 1967 demands more than a tenuous peace agreement brokered by well-meaning Europeans. It will require a big dose of colonialism.

Suggesting a revival of colonialism in failed states like Yemen can get you into hot water these days, as I have learned. An Indian writer for the Times last year called me one of the “busy recyclers of Western supremacism” who promoted “a disgraced racial pseudoscience.” But the evidence of colonial achievements, alongside its failures, is too important to be submerged by personal attacks and shaming. A more nuanced and careful understanding of the colonial past may help some countries like Yemen to embrace a temporarily colonial future.

Aden was a British colony from 1839 to 1967. Little more than an abandoned Turkish port when the British arrived (the Turks had moved to nearby Mocha because they preferred the coffee there), colonial Aden attracted a surge of migrants. The population soared from under 1,000 in 1839 to 25,000 by 1844. The only fear was that the British would not stay. Fortunately, they did, signing treaties with 90 sheikhs, sultans, emirs, sharifs, and naibs in the hinterland to create a large protectorate surrounding the port colony. A cosmopolitan “Adenese” identity emerged in the port that included Jews, Muslim Indians, Arabs, Iranians, and Somalis, all of whom spoke Arabic as a lingua franca. Thousands more people “self-colonized” in the ensuing decades, pushing the population of the port colony to 80,000 by 1946.

In 1954, British Petroleum opened a refinery in Aden that drew in thousands of Arabs from the northern sultanate of Yemen. London promised “a considerable degree of internal self-government” to the colony and protectorate, while insisting that they would remain British. The Iman of Yemen became envious and deflected domestic unrest by styling himself a “liberator” of the south. As the London Times observed that year: “The growing prosperity and increased security enjoyed by the sheikhdoms in the Protectorate contrast all too favorably with the failure of the medieval regime in the Yemen to provide even a modicum of sound administration.” By 1962, the north was in civil war after the Iman was overthrown. Thousands more fled to the stable British south, pushing the population of the port of Aden to 150,000 by 1965, while another half million lived in the surrounding protectorate.

Yet those Arabs who found a decent life under British colonialism were lured by the siren calls of anti-colonialism. Nationalists promised that if they threw the British out, everything would continue as usual except they would the ones sipping gin and tonics at the BP Club. Appeals at the United Nations for a continuation of British rule by Adenese sultans like Muhammad Farid al Aulaqi fell on deaf ears. By the 1960s, fashionable opinion everywhere declared that colonialism was a scourge. The Yemenis began to worship what the Indian writer V.S. Naipaul called the “idol of decolonization” that promised, like a talisman, to dispel centuries of falling behind the West.

The 2017 BBC television mini-series Last Post took up the story in 1965 when the British were being forced out of Aden by a combination of Cold War realpolitik and Islamic insurgency. In one episode, the arrogant nationalist leader tells a British diplomat: “I want my country back”. But the “country” the insurgents laid claim to was a creation of the British. It had not been “taken” from anyone. Nor was it “theirs”. Most of them were Yemeni migrants and Egyptian mercenaries and they were bitterly opposed by local sultans as well as an array of rival armed groups seeking to replace the moderate and liberal administration of the British with various one-party tyrannies.

The British hastily withdrew in 1967, handing over to no one in particular. Aden was turned into a Marxist, Soviet satellite state with starvation, East German secret police, and high-sounding resolutions on the rights of women. The ex-colony’s history from 1967 is grim, as are so many former European colonies abandoned because of a loss of nerve. Wars erupted between the south and north in 1972, 1979, and 1988 and then, after unification as Yemen, continued as civil wars that began in 1994, 2004, and, the current one, in 2014. “Get out! Get out! O, colonial power” southern rebels chanted when the latest civil war erupted, calling for a recreation of the southern state that was left by the British. It seems apt that the global wake-up call about the string of failed post-colonial states across the greater Middle East (stretching from Morocco to Pakistan) began with the bombing of a U.S. warship that was refueling at Aden in 2000.

GDP per capita in Yemen using purchasing power exchange rates was $2,382 in 1992. By 2018, that had fallen to $2,380. The international community has looked on with a combination of despair and naïveté through the country’s decades of misery. Just as the country was spiraling into the latest civil war in 2014, the World Bank was spending $3 million on a “youth internships” program. A flashy new website was built for the port, now handling just one tenth of the number of ships it did in the 1950s.

A major dose of reality is needed for Yemen, as well as for other failed post-colonial states like the Democratic Republic of the Congo that have demonstrated a serial lack of capacity to self-govern. As I have argued elsewhere, the colonial past is a key resource for this new vision because it allows countries like Yemen or the Congo to ransack their historical attics for lessons about what made good governance possible under colonialism (which began in the Congo in 1908 to correct the abuses of the private fiefdom of the Belgian king and his Arab partners).

A major intellectual shift is needed towards the colonial past in order to unlock the lessons and practices that will be needed in these countries as climate change, population growth, and technology push down the barricades of weak states and divided peoples further. The whats and wherefores of this change are secondary to this intellectual shift to recognize that, in many cases, colonialism was a godsend for subject peoples and its elimination left them far worse off.

In the case of Yemen, a United Nations transitional administration should be established with a lengthy remit over the country and a group of countries as its trustees. India is an obvious candidate to take a lead role in this temporary administration, both because of its geographic and historical ties to Aden and because of its own recent success in unlocking good governance. This tutelary role could be vastly complemented if the Persian Gulf states, with their rich experiences in creating modern enclaves, would take out a lease to create a so-called “charter city” – essentially a small colony – in a Yemeni coastal town such as Al Ghaydah. Having a model city where Yemenis could work, and that would eventually be handed back to Yemeni control, would stimulate innovation and growth.

Finally, as they have done elsewhere such as Sierra Leone, the British should be brought back to rebuild the military and police. Their first post should be at Aden.