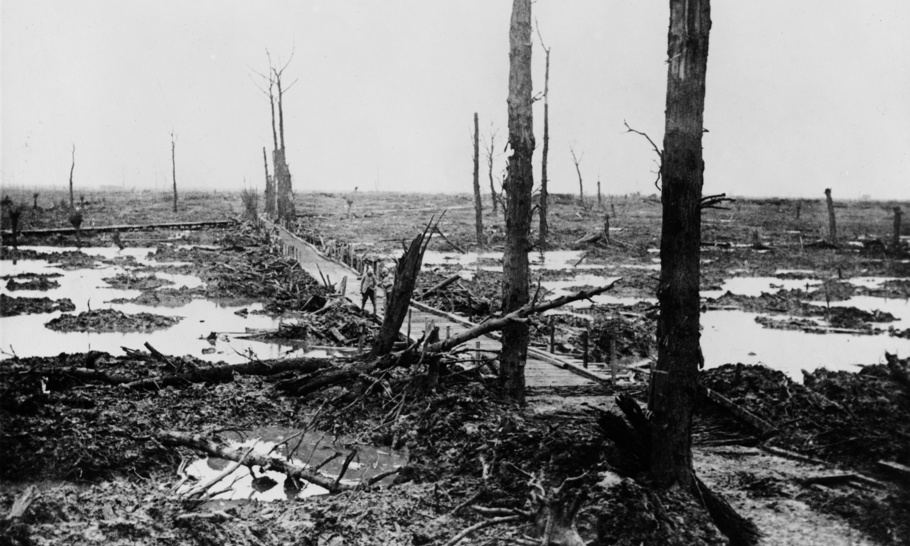 Spare a thought for finance ministers, and the opposition counterparts who aspire to replace them. The conventional wisdom was that they should at least make an attempt to follow fiscal rules. Now, there are no rules. How to formulate economic policy in such circumstances? The Budget illustrated the challenges.

Though we are at peace, Rishi Sunak is effectively a wartime Chancellor. In war, Chancellors of the Exchequer are expected to provide the money for the war effort and ensure we can pay our bills. At some point, they need to work out how to pay for it all. So it is with the pandemic.

The economic effort to combat the coronavirus, including mitigating economic fallout, has been substantial. Health care spending has rocketed, jobs have been saved via the furlough scheme, those on lower incomes have seen benefits hiked, and businesses have been supported. The Office for Budget Responsibility (OBR) notes that the support amounts to £344 billion, which will eventually push public sector net debt to 110 per cent of GDP. Current levels of borrowing would see this increase rapidly, but of course much emergency spending will in many cases no longer be required.

The shift in consensus opinion on economic policy-making has also been substantial. Not so long ago, austerity was the rule as projected spending was cut back to reduce annual borrowing and bring down debt. The aim was to get to the point where annual spending could be funded from tax revenues, with sometimes extra borrowing permitted for investment.

It was accepted that downturns would mean that deficits rose to fund more spending and make up for lower tax revenue, but the aim was to bring borrowing back to sustainable levels in good time. In the background was the assumption, based on influential work by economists Carmen Reinhart and Kenneth Rogoff, that allowing net debt to exceed 90 per cent of GDP would hit economic growth and make things worse. Most budgets pushed the day of fiscal sobriety further into the future, but from 2010 sharp cuts to spending took place. They are one reason why our health and social care systems were so poorly prepared for the pandemic.

Most governments now have net debt far in excess of 90 per cent of GDP with little chance it will fall below those levels anytime soon. The economic policy-making establishment has embraced larger deficits and higher debt levels. The global consensus on what constitutes appropriate public sector deficits and net debt levels is changing, though without a robust theoretical framework to guide decision-makers.

Meanwhile, in the UK the Bank of England is essentially funding the increased spending by buying up government bonds with newly created money. Central banks have been at pains to stress they will keep monetary policy loose even if inflation rises above target for a period. Both fiscal and monetary policy are expansionary.

Have we now entered the world of so-called Modern Monetary Theory (MMT), in which governments in control of their currencies can print as much money as they wish, while keeping interest rates low? No one will admit it. The Government stresses the need for sound public finances and the Bank of England insists that its Quantitative Easing is entirely separate from fiscal policy and can be easily reversed. Maybe, but at best it is going to be some time before fiscal and monetary policy look anything like what we once regarded as orthodox. The fear amongst the authorities is that to admit otherwise will cause a crisis in markets and fuel inflationary expectations in the wider economy. The mantras of fiscal prudence and sound money continue to be uttered.

Indeed, financial markets are in the midst of an inflation scare already, with long term interest rates rising in response. In its Economic and Fiscal Outlook, the Office for Budget Responsibility (OBR) noted that a 0.3 per cent rise in long term rates since it produced its forecast had already added over £6 billion to the Government’s interest bill by 2025/26. The Chancellor will not want to spook markets and risk raising the cost of borrowing further, even though inflation will erode the debt and increase the tax take via frozen allowances.

This is the dilemma the Chancellor faced with his Budget. He promised to end borrowing for current spending by the end of this Parliament, but Mr Sunak cannot really believe he will achieve this unless unexpected, above-average growth bails him out. He has not accounted for ongoing spending to repair the damage from the pandemic, such as in health and education. That implies further severe cuts but, in reality, the Government will spend more than it is admitting. The back-end nature of the corporation tax hike gives the game away; something will have turned up by then, he hopes.

But perhaps it will not have. Perhaps that will not matter. Perhaps we are gradually getting used to the idea of higher and higher levels of debt; fiscal frogs being slowly boiled. Why should UK net debt peak at 110 per cent  of GDP? Why not 150 per cent, as with Italy today, which cannot control the issue of its own currency? With the Bank of England suppressing short term interest rates, that would look a lot like MMT in practice. Yet even MMT says governments need to control inflation. The problem is, it calls for a tighter fiscal policy to do so, putting much faith in politics to rein in spending and raise taxes, and assuming fiscal policy can produce quick results. Those are big assumptions, which have not held in the past.

This shift in conventional wisdom is about ten years too late. In the decade following the financial crisis it was right to keep borrowing at historically high levels to invest and boost both long term growth and equality. The opportunity was missed and the old orthodoxy prevailed. In the context of borrowing today, the impact of the financial crisis is a large blip on deficit charts. The pandemic emergency spending was necessary, and major economic reform is desperately needed, but now the risks of higher inflation are greater, just as the consensus is shifting to favour higher deficits. Policy-makers are stumbling around in the mist of a fiscal No Man’s Land, not sure from where the next onslaught will come.

The underlying story is that the nation is worse off economically due to the pandemic, with a Brexit hit to growth thrown in too. We face the same fundamental challenge as after the financial crisis. We need to reform the economy, boosting investment and sustainable employment, yet we have missed opportunities to do so when we were in a better position. In these circumstances, government needs to show it has a credible plan for growth. During the dark days of the Second World War, government was nonetheless planning for the future on the basis we would win, even though the outcome was uncertain. In 1945, voters decisively rejected winding the clock back. In this pandemic we know we will win. What we need is the long-term economic planning that will lead to shared prosperity in the years to come.