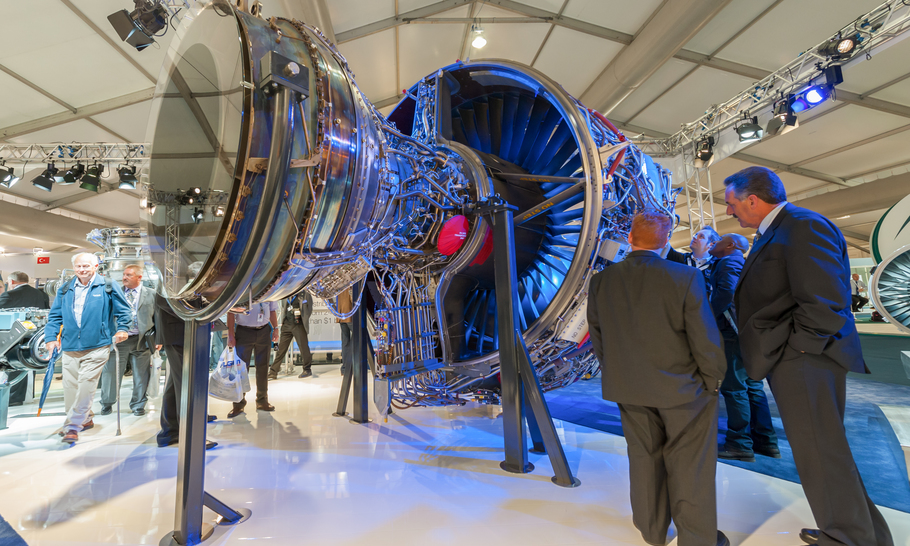 Economists are a famously argumentative bunch; some of them could start a fight in an empty bar. But one thing they pretty much all agree on is that Britain’s economy doesn’t invest enough. Instead of British firms investing in long-term growth like those nice sensible Germans, we’re addicted to short-term fixes, or making do and muddling through instead.

It isn’t a new problem either; it’s been this way for at least 50 years and, if you’re the boss of a manufacturing firm, it’s a disaster. It means you’re always struggling to keep up with your more modern and better equipped foreign rivals. Puffing along in their wake, trying to wring the last few drops of productivity from less efficient old kit, and casting envious glances at the shinier, faster, more accurate or more flexible machinery that your competitors are using instead. No wonder our manufacturing sector has fallen further and faster than most other developed nations, so it makes up a smaller proportion of our economy than theirs.

So how do we fix it? Well, we could start with the tax system, which currently rewards firms that borrow much more than ones that invest. That’s fine if the only companies that borrow money are the ones led by virtuous, far-sighted management teams that use the money to do lots of growth-promoting, long-term capital investment in highly-efficient modern kit. They’re the internationally competitive firms that Britain needs; the only real long-term guarantors of British jobs, because they create high-tech, cutting-edge and world-leading products that everybody wants to buy.

But, of course, these paragons of corporate virtue aren’t the only ones who borrow. Lots of other firms do it too, but only because they’re better at financial engineering than the mechanical, electrical or digital kinds. Their decisions are driven by what their accountants or finance directors say is tax efficient, not by what will delight their customers or outstrip their rivals.

The difference matters, because the taxman gives company borrowings a massive helping hand by letting them pay the interest out of pre-tax profits. It gives firms a huge incentive to borrow cash, whether they’re using the money to invest in the future or not, because it cuts their tax bills enormously. And it means that you and I as taxpayers are subsidising the financial engineers; it’s a freebie for investment bankers and hedge fund managers.

It’s weird, because the answer to this problem is already there, sitting in a next-door bit of our tax system. Capital allowances let manufacturing firms pay the costs of those vital investments in new machinery out of pre-tax profits, just like the interest on borrowings. But they’re much more targeted; a sniper’s rifle encouraging investments that will help British firms grow faster, rather than a blunderbuss that sprays money everywhere.

So why don’t we just stop subsidising borrowings, and switch to subsidising investments instead? If we made capital spending fully tax deductible as soon as it happened and stopped company debt interest being tax deductible at all, we’d get lots more investment in modern, digital manufacturing firms, creating all kinds of high-skilled jobs in the industries of tomorrow. We’d have stronger, faster economic growth because British firms would be more efficient, productive and competitive than their international rivals. We’d be one of the best places in the world for global firms to set up new factories or invest in technology, but terrible for anyone looking at toxic, asset-stripping debt-fuelled buy-outs.

The switch from blunderbuss to sniper’s rifle would save the Chancellor a barrow-load of cash, at a moment when he needs it most. And because British businesses were borrowing less they’d be stronger, less brittle and better equipped to handle economic shocks (like the coronavirus crisis) too.

And we’ve already started along this road by capping the amount of tax-deductible interest that firms could claim since 2017. So now is the time to go further. Even the economists wouldn’t argue with that.