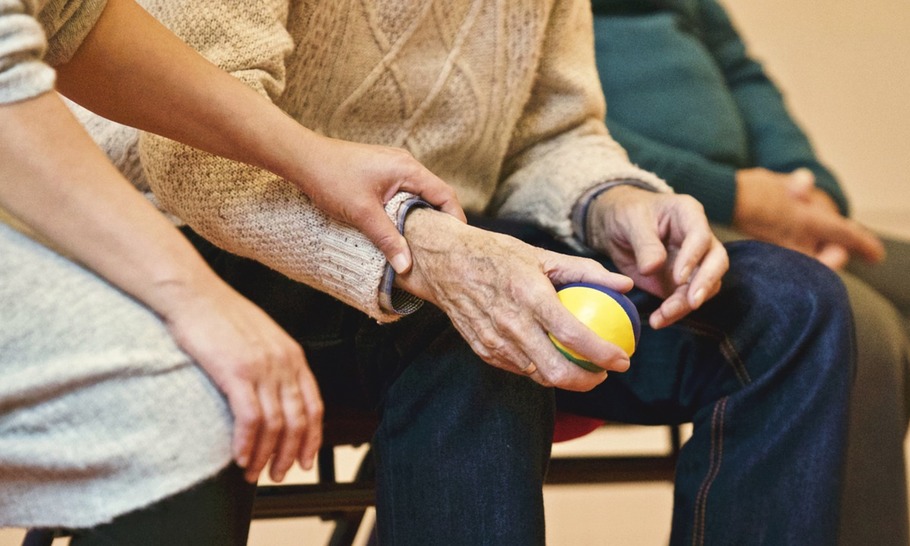 The Royal College of Physicians of London last year celebrated its quincentenary – it is ‘the oldest medical college in England’, founded in 1518 by Royal Charter from King Henry VIII. It claims two key roles. It exercises a near monopoly in the training of hospital physicians in the UK, principally through the passport ‘Membership’ examination, the MRCP (with exam fees of some £1,500 per applicant, and without which becoming a consultant physician is all but impossible; it also has lucrative overseas sales – fees are around £2,400 for non-UK examinees). Secondly, and as of the last two months, far more controversially, it “plays a pivotal role in …shaping public health today”.

Why ‘controversial’? Because the College has now declared it is no longer opposed to assisted dying, following a members’ poll variously described as ‘gerrymandering’, ‘rigged’ and a ‘sham’ (the last by a former chairman of the College’s own ethics committee).

First, some semantics. ‘Assisted dying’ is a term with no legal status. It is a form of euthanasia, knowingly, deliberately helping a patient to commit suicide, normally by providing lethal drugs. It is opposed by the World Medical Association (though there’s another story here), and proscribed by every historic code of medical ethics, from the Hippocratic oath to the Declaration of Geneva and the International Code of Medical Ethics.

The RCP has previously also been opposed. The current poll on the subject is the third since 2006 – an immediate cause for suspicion by those who believe the College has been hijacked by advocates of euthanasia. That the Council was far from neutral, and clearly intended to change this opposition, was apparent from the ‘rules’ of the poll. Council declared in advance that the only thing that would stop the RCP from changing its position, and dropping its opposition to assisted dying, would be if a ‘super-majority’ – two thirds of voters – disagreed. As Dominic Lawson wrote, “it is not unusual for a supermajority to be required for a fundamental change in a constitution: it is unprecedented for one to be required to keep things as they are.”

Next, achieving such a super-majority was made all but impossible by splitting the vote three ways (In Favour, Opposed or Don’t Know) – the 2014 vote was binary.  After announcing this remarkable approach, and following something of an outcry, Council changed the super-majority required from two thirds to 60% – surely an admission that something wasn’t quite right. (Like being caught stealing a hundred pounds, and thinking an offer to return twenty would make everything fine.) Needless to say, the College’s 35,000 members were not consulted on this unusual approach to democracy. That Dignity in Dying (formerly the Voluntary Euthanasia Society) now has representatives on the RCP Council and/or the RCP’s Ethics Committee – well-known journalist and euthanasia campaigner, Nick Ross, and Prof Raymond Tallis, another active campaigner for legalising assisted dying – helps drive suspicions of a Gramsci-esque march on the RCP.

As though all this were not enough, there have been widespread claims that the voting process was deeply flawed, accepting multiple votes from the same individual.

The result – delayed in its declaration by a legal challenge to the whole process, which was rejected by the High Court – showed little change from previous polls.  In 2014, 57.5% were opposed to the legalisation of assisted suicide; in 2019, the figure was 55% amongst those who expressed an opinion. But of course the magical and arbitrary 60% margin was not met, and so the College now formally declares itself no longer to oppose the practice of doctors assisting certain patients to commit suicide.

We have been here before, in 2005 and 2006. Then, the British Medical Association briefly adopted a stance of ‘neutrality’ (itself a euphemism – you are either opposed to assisted suicide or not). But the silent majority were stirred, and subsequently overturned that decision. In 2016, there was a further attempt to stop the BMA’s declared opposition; again it failed, with a vote defeating the motion by a two-thirds majority. Those of us who believe doctors have no business in deliberately despatching patients can only hope the College may follow.