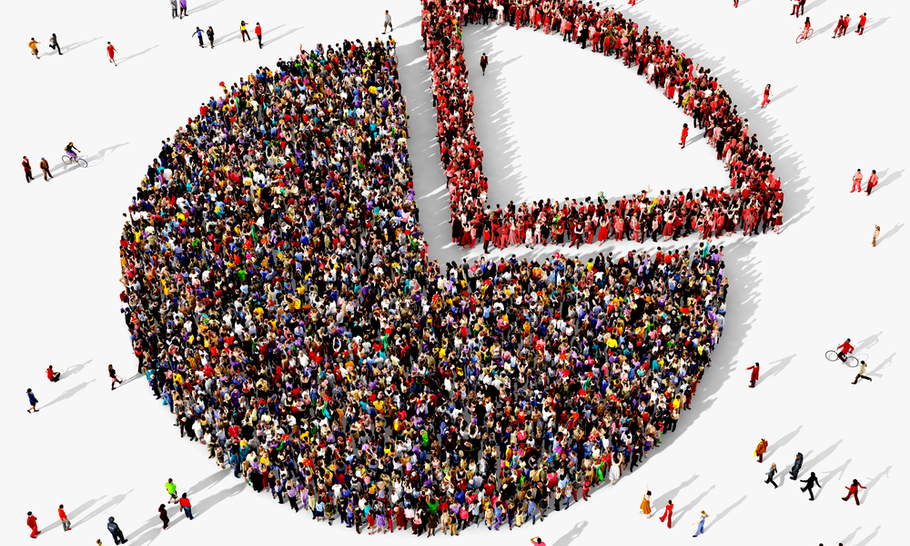 The polls have been wrong time and again in recent years, from Brexit to Trump to Scott Morrison in Australia. Not so long ago they had Joe Biden losing the Democratic presidential primaries. “Don’t trust the polls,” has become the cliché-in-chief and, according to a 2018 survey, a majority of registered voters in America are sceptical of the polls.

And yet, here we are in 2020 with one of the most important presidential elections in history before us and the polls are still being quoted like gospel. The same commentators who predicted their demise a few years ago still reference them religiously, as I did at the beginning of this article. And thanks to the ascendancy of specialist polling sites such as Nate Silver’s FiveThirtyEight, whose Alexa ranking in global internet engagement is currently higher than that of the Times, Average Joes are quoting Sleepy Joe’s latest polling numbers like the local weather.

But whether the pollsters are spookily accurate, as Nate Silver was in 2012, or completely off the mark, like when they predicted a victory for Neil Kinnock in 1992, we the people seem unable to report, comment on or even just follow politics without reference to the latest polling data. We are completely addicted to them. But why?

For journalists, polls are a godsend: they are breaking news, tangible facts and compelling copy all in one. They sell issues, boost ratings and generate clicks. Then there is the money to be made for the pollsters themselves: over the past three years, the Marketing Research and Public Opinion Polling industry in the US alone has generated $20.3 billion in revenue. And don’t forget the betting markets: Betfair is hoping to top the record £199 million it wagered on the 2016 election — its most-wagered event ever — and has already clocked up £72 million. And it’s not alone.

But for the rest of us, arguably there is a deeper reason that we turn to polls, especially in current times. If uncertainty has characterised the 21st century from 9/11 to Covid-19, then surely there’s something to be said for the argument that polls and models give us a slice of certainty in an uncertain world. There’s no rarer commodity in life than the ability to predict the future and humans have always been enticed by those who claim to have it. The ancients had prophets and astrologers; we have FiveThirtyEight. To paraphrase George H.W. Bush, polls are voodoo politics.

And if we’re honest, there is something thrilling about them. The idea that a political junkie somewhere has contacted a group of complete strangers and asked them how they intend to exercise their democratic right to vote is exotic in itself — polls are like safaris but with real people. The release of the exit poll, the final poll in an election taken as voters exit the polling stations, is surely one of the most exciting phenomena known to man. Just look at the picture of Boris Johnson punching the air on election night last year.

A world without polling then would be a world without uncertainty, a world without intrigue and a world without money — not exactly the world we live in. But the next time you see the latest Gallup Poll, or whichever of the hundreds of polling companies it may be, just bear in mind the wisdom of Warren Buffett, one of the most successful speculators in the world: “a public opinion poll is no substitute for thought”.

As for Trump v. Biden, my guess is that Trump will be re-elected in November, but that’s for a dozen reasons, few of which have anything to do with the polls. And if the polls get 2020 wrong, like they did 2016, you can bet your bottom dollar that they will still be in business in 2021.