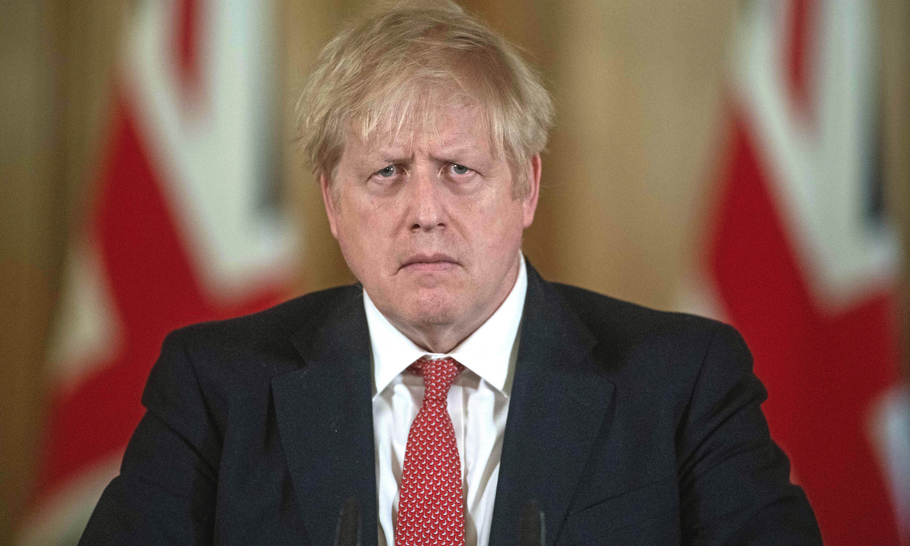 No.10 has just announced this morning that the Prime Minister has tested positive for Covid-19. Matt Hancock, the Health Secretary, has also announced the he has the disease.

This raises serious questions about whether senior members of government have been properly protected from the spread of the virus.

A No.10 statement said that the Prime Minister “was tested for coronavirus on the personal advice of England’s chief medical officer, Professor Chris Whitty.” It stated that he will remain in charge of the government’s handling of the crisis.

In a video released by Johnson on his Facebook account, he reassured viewers that he could continue to lead the response to the outbreak while in isolation and that he would “continue to communicate with my top team”.

Hancock also made clear in remarks on Twitter that his symptoms were mild and that he will continue to work from home.

This is not a cause for immediate panic or alarm. Angela Merkel has been self-isolating and Germany has continued to function and respond to the crisis.

It is welcome that the news of Johnson’s illness has been announced so promptly — previous Prime Ministers have sought to disguise illness and at present, transparency is essential. It is also encouraging to hear that the Prime Minister’s symptoms are mild, and in his video message he seemed in reasonable health. He didn’t cough or look in much discomfort.

Even so, the news that Johnson is ill raises very serious questions. The most important is what happens if his symptoms become more acute and who would govern if he were to become incapacitated. Dominic Raab, the Foreign Secretary, has been mentioned as the “designated survivor”, the one who would take over in that event. But he does not have the experience or the necessary gravitas to assume the leadership at such a troubling time.

If not Raab then, who? There is no answer to that question. Neither is it clear how such a question would be answered. Competition between Conservative ministers vying to take over would be extremely unwelcome at this time and quite possibly counter-productive. Some very delicate political judgments will have to be made in the coming days, depending on how the PM’s condition develops.

Johnson is a robust sort, and will no doubt want to continue to lead, even while unwell. But there will be severe limits on his ability to meet ministers and officials. He will have to run the country via FaceTime, taking a huge number of highly consequential decisions every day. It is not clear that government can function at its best when led by a person in complete isolation, despite Johnson’s determination that it can.

The same goes for Hancock. A system as complex as the NHS is not best led by someone in isolation.

Johnson and Hancock’s illness also raises the question of which other senior ministers and officials have been exposed to them while they were contagious. They must now all immediately be tested. It would be remarkable if the Prime Minister and his Health Secretary, both of whom meets a very large number of very high-ranking people every day, have not passed it on.

Still, it is not a moment for panic. Many people contract coronavirus and experience very mild symptoms. This may well be the case for Johnson and Hancock. Even so, the political consequences of their falling ill could be acute, even if the symptoms are merely moderate.

The Labour Party and Lib Dems are both currently without leaders, and Parliament is also now closed. Johnson was the one certainty in all of this. His response to the crisis has so far been met with overwhelming national approval and the Conservative Party’s poll numbers are higher than ever.

Britain wants Johnson to lead it through this crisis. It is to be hoped that he will continue to do so.