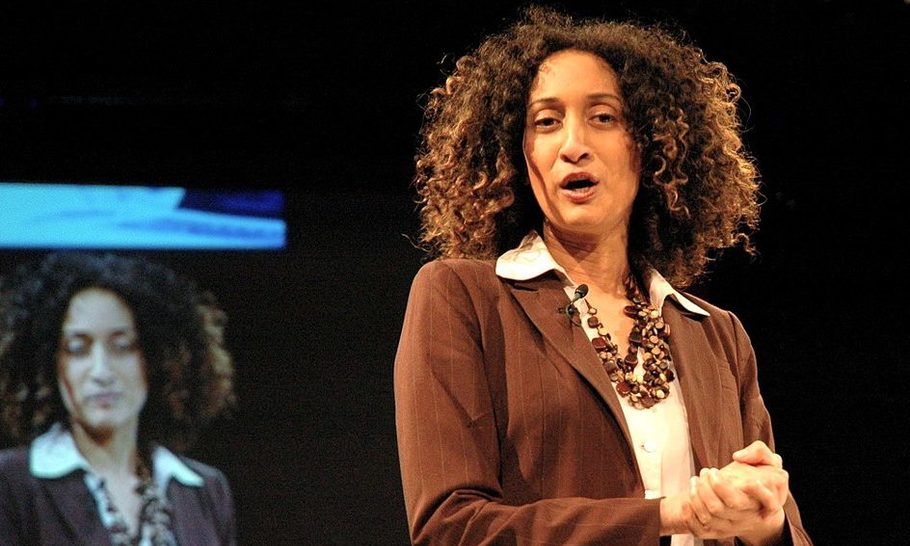 One of the battlefields most underrated by politicians is culture. Yet nothing is more important in the long — or even the short — run. It is true that Britain is no longer ruled by a tiny elite. Waterloo may have been won on the playing fields of Eton, but the battle for Western civilisation is being fought in the playgrounds of less exclusive academies.

That is why the new Government should waste no time in rewarding the individuals who have been fighting that battle for many years: in the schools and universities, in the arts and the media, in every corner of the public square. Those who are widely known may be few in number, but there are countless unsung heroes of the fight to preserve our cultural heritage. Their individual contributions cannot all be recognised, but they will be inspired by the according of such recognition to those who have shown outstanding moral courage.

The highest honour, the Order of Merit, is by convention in the gift of the Queen herself rather than the Prime Minister. As a non-political honour, it is seldom given to those who provoke controversy. Anybody whose politics are regarded as right-of-centre is, however, bound to be seen as such. There are several vacancies in the Order; one of them should be given to Jonathan Sumption, the greatest lawyer in the land, whose credentials as a historian and a public intellectual have recently been demonstrated in his Reith Lectures and his more recent contribution to the constitutional debate prompted by Brexit.

Companions of Honour, by contrast, are political appointments and often controversial ones. There are a few vacancies in this Order too. Boris Johnson should lose no time in making Sir Roger Scruton a Companion of Honour. Not only is he our greatest living philosopher, but his talents as a writer and a critic have adorned public life for half a century. His sacking from an architectural commission by a Tory Cabinet minister, James Brokenshire, earlier this year was a scandal. Sir Roger has been rehabilitated and the minister himself has been sacked, but the damage to his reputation was done. It would provoke fury on the Left if he were now to be honoured, but it would be the right way to make amends to a man whose own work has embraced the entire spectrum of ideas. Tony Blair made the late Eric Hobsbawm, the Communist historian, a Companion. Why should not Boris do the same for a patriotic Tory such as Scruton?

There should be a knighthood for Andrew Neil, whose scrutiny of the two Tory leadership hopefuls was sufficient proof of his impartiality and ferocity as an interviewer. It is a disgrace that the BBC is dropping him, but his achievements speak for themselves. Jeremy Paxman, his only rival as an interviewer, should likewise be knighted. The fact that neither of these faces fits at the BBC shows that a shakeup there is overdue. Either Neil or Paxman would make a superb Director General.

Journalists are always wary of accepting honours, but since Boris is bound to be accused of abusing his patronage anyway, he should not be shy of honouring those who have played an important part in public debate merely because they are Brexiteers and broadly Conservative in their sympathies. Among those who spring to mind are Charles Moore, Dominic Lawson, Paul Dacre and Melanie Phillips. All deserve a knighthood or a damehood. In Moore’s case, nothing less than the Garter would do: he has earned it for his magnificent biography of Margaret Thatcher alone.

Then there is Toby Young, who was unfairly sacked last year after a confected outcry. He too deserves to be rehabilitated. His father was a Labour peer. Why not give him a Conservative peerage? Young the Younger would certainly enliven the Lords. Another obvious candidate for a peerage is David Goodhart, whose distinction between “anywheres” and “somewheres” has entered the language. A peerage imposes more political obligations than a knighthood, but Goodhart might prefer to sit on the cross benches. If he were joined there by Douglas Murray, whose book The Strange Death of Europe has electrified the debate on immigration, Brexit and Islam, the Upper House might have a fit of the vapours — and a good thing too.

In the academic world, a knighthood is overdue for Nigel Biggar, the Regius Professor of Moral and Pastoral Theology at Oxford, who has attracted the ire of his Left-wing colleagues for suggesting that the British Empire might not have been wholly evil. Less controversial but no less deserving of recognition is a member of the present Government, Jesse Norman, whose books on Edmund Burke and Adam Smith have helped to popularise these essential thinkers.

Finally, there is a head teacher who already deserves to be made a dame, even though the school she founded is only five years old. Katharine Birbalsingh’s Michaela Community School has already had a nationwide impact with its knowledge-based curriculum, strict discipline and culture of aspiration. It is now common practice to dish out honours to heads at the end of their careers. Giving a damehood to Ms Birbalsingh would signal that breaking the educational mould is no bar to public recognition.

By convention, honours lists are usually announced at New Year and at the Queen’s Birthday in June. But there is nothing to stop the Prime Minister issuing a special list of political honours in, say, September. Only the OM for Lord Sumption would have to wait until the New Year. There are two reasons for urgency. One is that at least one of the individuals mentioned here is seriously ill. The other is that this Government, with its wafer-thin majority, might fall at any time. As the Speaker himself likes to remind us, conventions must adapt to the times. Honours earned on the battlefield of Western civilisation should not be delayed. There is too much at stake.