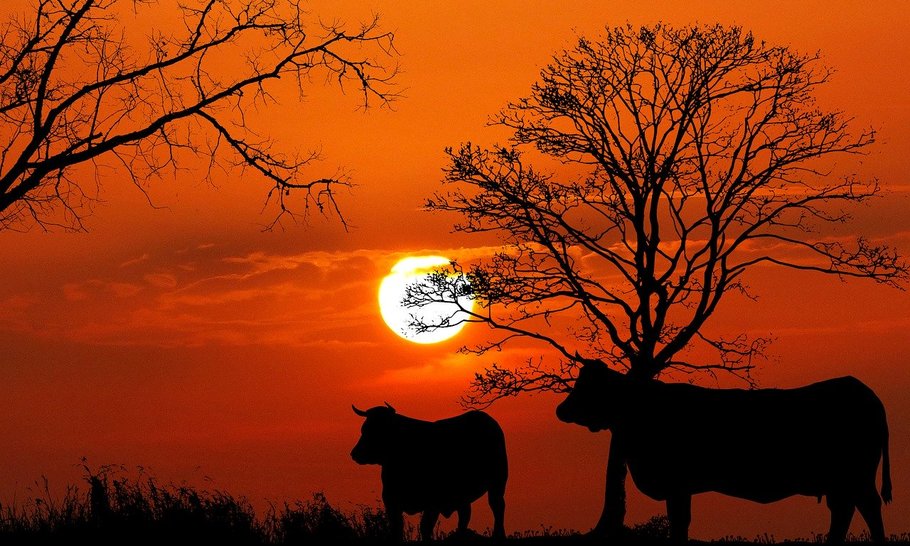 Leaving the EU is the defining feature of the 2019 general election and Brexit poses both threats and opportunities for animal welfare. Threats include importing lower welfare products from the US — such as chlorinated chicken and hormone beef. The UK has led animal welfare reform in the EU. It has lobbied for the prohibition of veal crates, barren battery cages, and sow stalls. UK influence in the EU has led to bans on these extremes of factory farming. Brexit means the UK losing this influence on an EU market of 510 million consumers and five billion farmed animals.

Brexit opportunities include reforming UK agricultural policy outside of the Common Agricultural Policy. The UK could ban live exports and the import and sale of fur products. Boris Johnson has made banning live exports outside the EU a key campaign issue. The reality is that the number of live exports has substantially reduced in recent years. Furthermore, there are significant political and legal barriers to a full ban. Ultimately, the Conservative Party pledge is neutralised by Labour’s promise of a full ban on export for fattening and slaughter.

The threats that Brexit poses are both substantial and more likely to materialise. Consider if the UK imported just one per cent of its chicken meat from the US post-Brexit. It would mean Brits consuming 10 million birds each year that were raised in far lower US welfare conditions. The number of live exports from the UK is trivial by comparison — 43,000 sheep and 6,000 cattle are transported each year. If the UK imports lower welfare agri-foods there is simply no way Brexit can be good for animals. The British public should know that Donald Trump wants to export his hormone beef and chlorine chicken to the UK. Voters should also recall that Trump very much supports Boris Johnson, Nigel Farage and the Brexit cause.

Based on Brexit alone, a vote for the Conservatives is a huge gamble on the welfare of billions of sentient animals. But what about manifesto pledges of the political parties? The Conservative Party pledges to ban live exports and the import of hunting trophies from endangered species. These policies will have a relatively small impact on animals, especially if threats related to Brexit materialise. Conservative Party policies are motivated by the Brexit debate (live exports) and populism (trophy hunting). But the Conservative Party manifesto is deafeningly silent on intensive farming — it is in factory farms where the vast majority of British animals suffer.

In contrast, Labour’s Animal Welfare Manifesto offers a full agenda of reform. The manifesto’s 50-point plan contains an extensive array of ideas on farmed, research, wild and companion animals. Labour would appoint an Animal Welfare Commissioner. It would “end the cage age” of intensive farming by 2025. It would ban live exports, the import and sale of foie gras and the import of fur products. Labour would have a long term policy objective to phase out animal testing. It would scrap the badger cull and strengthen the abused 2004 Hunting Act.

Sentient animals can suffer as a result of government policies. But they are effectively disenfranchised. UK voters should consider this when they cast their ballot on 12 December. Brexit poses major threats to animal welfare, which are likely to materialise. The Conservative Party mantra is “get Brexit done”. This includes a no-deal Brexit, which would be catastrophic for animals. For this reason alone, “Get Brexit Done” should translate as: Don’t Vote Tory if you care about animal welfare.

A Labour Brexit would reduce risks to sentient animals. Labour’s second referendum would offer a confirmatory vote on a renegotiated deal. British animals would vote tactically for a Labour-led government and a second EU referendum. UK voters should be mindful of this when voting on the behalf of the many millions of sentient nonhumans who cannot vote.