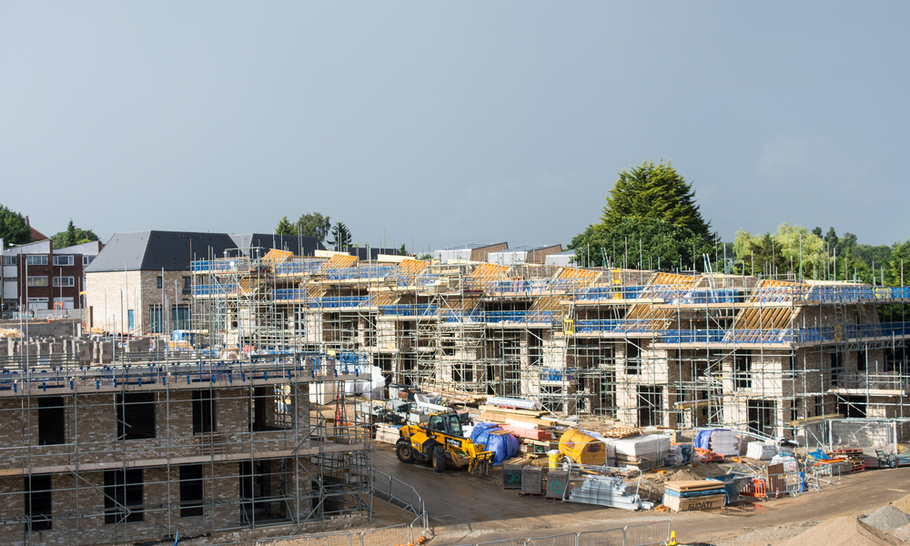 I can understand the cynicism. A reform of the planning system has been announced by the Government — some of us remember hearing it all before. Red tape to be cut. The housing supply to be increased. Good design to be a priority. As I was a local councillor for 12 years and I am still the Local Government editor of the “Conservative Home” website, I am familiar with these promised “revolutions” which never quite managed to solve the problem of most development being ugly, the process being subject to lengthy delay and the housing shortage becoming ever more acute.

Yet I believe that the recent planning White Paper will prove a genuine breakthrough. It faces up to the great challenge of reconciling two groups with entirely legitimate grievances.

The young (often including those creeping into middle age) are priced out of homeownership. They work hard. They marry and have children. The aspiration is strong to have the pride and independence of their own home. It is seen as a right of passage, a birthright. During the coronavirus epidemic, many have been working from home — sometimes needing permission from the landlords to make adaptations or to disregard tenancy agreements prohibiting any business activity on the premises. This group wants to see more homes built to increase their chances of getting their own place.

Then we have the NIMBYS. Those are people who regard development as a threat. They worry that should it take place in their “back yard”, that it would spoil the character of their community and that it would mean “concreting over the countryside” with soulless, ugly construction. Given what most of the new stuff that goes up looks like they have a point, don’t they?

Seeking to crush the NIMBYS as the enemy will not work in practice — quite apart from ignoring the validity of their concerns. Instead, the approach must be to win support for new development, by making it attractive.

The political importance of achieving this has not escaped the pundits. Madeline Grant wrote recently in the Sunday Telegraph: “The hearth fire and the home acre are central to our national sense of self. Without the prospect of rootedness, the next generation of Tories will not emerge. Yet conservatives also value their surroundings.”

There have been previous promises of “good design” — which have been meaningless. Nobody, not even the most brutalist architects, would admit to favouring “bad design.” But the White Paper offered rather more of substance than that. It said: “Local Plans do not provide enough certainty around the approved forms of development, relying on vague and verbal statements of policy rather than the popularly endorsed visual clarity that can be provided by binding design codes. This means that quality can be negotiated away too readily and the lived experience of the consumer ignored too readily.”

It announced: “We intend to introduce a fast-track for beauty through changes to national policy and legislation, to incentivise and accelerate high quality development which reflects local character and preferences.”

Nicholas Boys Smith, the Director of Create Streets, has done a lot of work influencing this new approach. Along with the late Sir Roger Scruton, he led the Building Better Building Beautiful Commission. Boys Smith says: “We are heirs to beautiful towns, set in incomparable countryside. Our goal should be to pass that heritage to our successors, not depleted but enhanced. Quantity matters. But so does quality.”

The White Paper goes into some detail in ensuring that the wishes of local communities prevail regarding the appearance of the new buildings. It is “essential” to gather “empirical evidence of what is popular and characteristic in the local area. To underpin the importance of this, we intend to make clear that designs and codes should only be given weight in the planning process if they can demonstrate that this input has been secured.”

Greater clarity in the planning system will give a better chance for the small and middle-sized building firms. Paying for lawyers and consultants is much easier for the big developers. One change proposed is “temporarily lifting the small sites threshold, below which developers do not need to contribute to affordable housing, to up to 40 or 50 units.” Some will object that would mean less “affordable housing” (in terms of the official definition.) But given that so few of those small schemes are built anyway the effect will be negligible. More significant is that in making smaller more attractive projects viable, the supply will be increased — helping to make the housing than can be bought and rented in the open market more affordable to those on average incomes.

One final point of note — all the right people are furious. Alan Jones, the President of the Royal Institute of British Architects, a modernist bastion, condemned the “shameful proposals”. The Royal Town Planning Institute, the planning officers trade union, declared that: “Planning is not the cause of low build-out numbers.” It added that the Government would reduce rather than increase the number of homes being built.

The Local Government Association grumbled: “Any loss of local control over developments would be a concern.” By which they mean the control of local planners, not local people. The LGA added that “Nine in ten applications are approved by councils” — so what was the problem? It is that, amid the protracted legal negotiations, applications only go in when they know it is something the planners are likely to approve.

If this White Paper was just PR puff I don’t think the vested interests would feel so threatened. Their response suggests the change will be genuinely radical. It certainly needs to be.