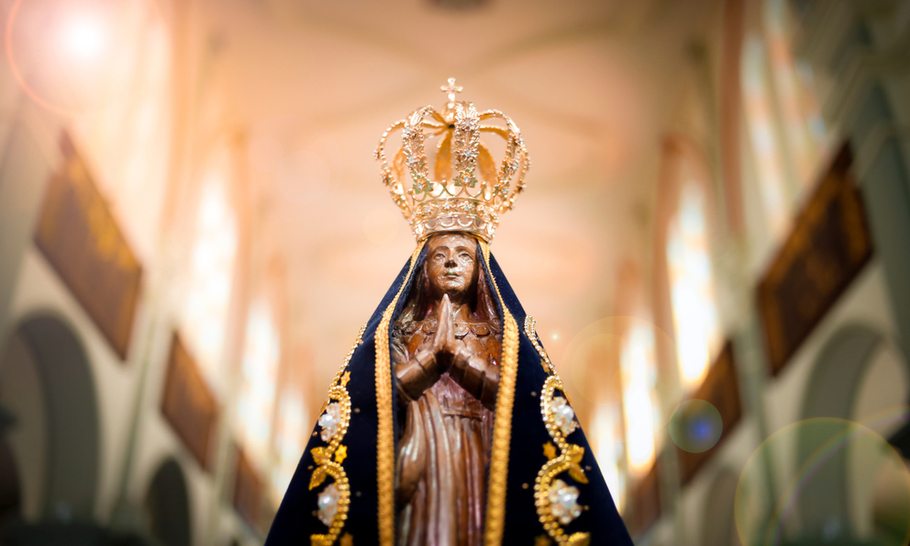 Rebecca Long-Bailey, the Left’s putative successor to Jeremy Corbyn, appears to be lagging badly in the contest for the Labour leadership. I do not believe it to be coincidence that her campaign has alighted on the notion that she is a victim of prejudice, and specifically of anti-Catholic bigotry.

In an article for the website PoliticsHome, the MPs Mike Kane and Conor McGinn, who are founders of a group called Catholics for Labour, declare they “will not stand idle while [Long-Bailey’s] faith is being used to smear her or tolerate blatant sectarianism and anti-Catholic tropes”.

If a politician were genuinely facing a charge that their religious affiliation disbarred them from public office, it would be a scandal. As a longstanding friend of Bosnia and Kosovo, whose Muslim populations faced in the past generation a campaign of genocide, I know the potency of such notions. But in the case of Long-Bailey, the claim is hogwash. It’s a transparent attempt to try and insulate a weak politician from justified criticism. As I am one of the supposed disseminators of anti-Catholic prejudice, let me explain why that charge is bogus and calumnious.

Long-Bailey is a Salford MP. In an interview with representatives of Salford Cathedral (a Roman Catholic institution) in the 2019 general election campaign, she indicated that she views current abortion legislation as too permissive. She also said that a future Labour government would conduct a consultation on abortion law, in which she wanted the voice of Catholics to be heard.

She’s been rowing back from this ever since, but the damage is done. Long-Bailey evidently thought that pandering to a pressure group (which, in the realm of public policy, is what a church is) would be of benefit to her. In reality it leaves her appropriately isolated in a party nominally committed to progressive values.

When Long-Bailey’s comments were reported last week, her campaign immediately attacked the messenger (an anti-Corbyn website) and protested that she was a supporter of choice on abortion. The first point is irrelevant and the second demonstrably untrue. Long-Bailey explicitly said that she disagreed with the law allowing abortion on grounds of disability after 24 weeks. She therefore, by definition, wants to restrict the availability of abortion relative to the current state of legislation, where the time limit is usually 24 weeks but allows abortion to term in the case of severe foetal abnormality.

Does Long-Bailey’s view really make her unfit for the Labour leadership? It assuredly does. On these grounds alone, she shouldn’t even be a Labour MP. Ever since the 1967 Abortion Act, which legalised abortion on certain grounds by registered practitioners, anti-abortion campaigners have tried various expedients to reverse this essential reform. Their latest ruses are to disguise an essentially illiberal position as an objection to discriminating on grounds of sex or disability.

In reality, the number of sex-selective abortions in the UK is tiny, as is the incidence of abortions beyond 24 weeks. In 2018, the number of abortions in England and Wales that took place after 24 weeks was less than 300, or just 0.1 per cent of the total. A politician who demands that these terminations be outlawed is insisting that a woman carry a pregnancy to term when she does not wish to. We should call that position for what it is — not a conscientious objection based on ethical reflection but a despotic demand that abrogates personal liberty, the exercise of conscience, women’s rights and the sanctity of family life.

It is political convention that parliamentary votes on abortion are not whipped but are a free vote. It’s a sign of social progress if moral authoritarians like Long-Bailey can’t get away with this equivocation any more. I note with derision that a former Liberal Democrat parliamentary candidate (and before that an obscure Labour MP) called Rob Flello has announced he is suing the party for religious discrimination, having been deselected owing to his hostility to abortion and gay marriage. The notion that a declared liberal party should reasonably require its candidates to assert liberal values doesn’t appear to have occurred to him.

It is not religious discrimination but an assertion of an essential Enlightenment principle to say that the role of the Catholic Church in political deliberations should be exactly zero. I do not need to refer to the Church’s record of infamy, obfuscation and disgrace in matters of child welfare to make this point. I need only direct you to the Virginia Statute for Religious Freedom, drafted by Thomas Jefferson, which 250 years ago laid out this axiom of a free society.

There can be no religious test for public office. Whatever a person believes about the origins and ends of the universe is a matter for private conscience alone. But the corollary is that, when ministers of religion enter public debate, they must metaphorically remove their clerical collars and participate solely as citizens.

I note with complacency that an article on this website in the last few days by Portia Berry-Kilby preposterously likened criticism of Long-Bailey’s remarks on abortion to Labour’s well-known scandals over anti-Semitism. As Jefferson himself wrote to a friend in 1800, after various clerical attacks on him, the faithful had tried “all their various batteries of pious whining, hypocritical canting, lying and slandering, without being able to give me one moment of pain”.

If you want to introduce inhumane and reactionary doctrine born of religious obscurantism into public debate, that’s your democratic right; but don’t squeal about purported unfairness when you get called out for it.