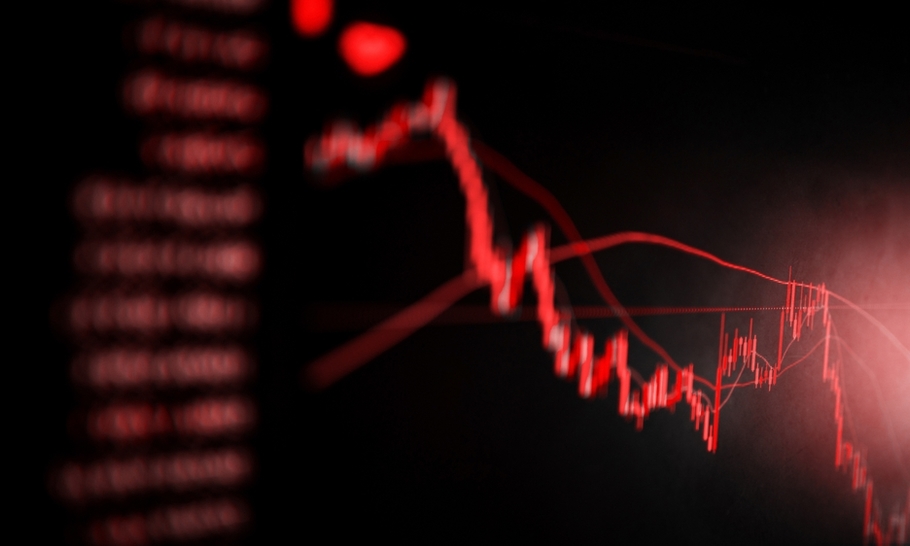 “Today has been an extremely difficult and turbulent day”. So said Chancellor of the Exchequer
Norman Lamont almost thirty years ago, as the government’s economic policy was shattered. Will
we see a similar statement from Chancellor Kwasi Kwarteng soon?

UK fiscal and monetary policy is in a mess. The Bank of England intervention today, buying UK government bonds in an attempt to tackle financial instability, is hugely significant. That the Bank felt it was necessary is an indictment of the Government’s economic policy in general and Friday’s mini-Budget in particular. Following the IMF’s criticism of that fiscal event, it feels as if we are playing some sort of dreadful 1970s bingo. This is no game, however.

The Bank has announced that “to restore orderly market conditions” it will buy longer dated gilts “on whatever scale is necessary to effect this outcome”. This mirrors the then European Central Bank president Mario Draghi’s commitment to “do whatever it takes” to tackle the Eurozone sovereign debt crisis in 2012.

Draghi’s comments worked, without actually specifying what he would do. The Bank of England has been specific. To solve a market problem, it is doing the equivalent of unlimited Quantitative Easing. It initially plans to purchase £5 billion of gilts each week day to 14 October, which amounts to a £65 billion commitment. The Bank states this move will be temporary and unwound when markets are calmer.

The part of the Bank which made the decision was the Financial Policy Committee, which deals with financial stability. The problem the Bank has identified is the big rise in longer gilt yields; long term interest rates have increased as gilts have been sold, with the 30 year gilt yield over 5% at one point. Indications are that the Bank is concerned about the status and behaviour of defined benefit pension schemes.

These schemes have hedged the interest rate and inflation risk of their liabilities via Liability Driven Investment (LDI), which essentially is geared exposure to the gilt market. When interest rates rise, these LDI funds call on pension schemes for more cash, to prevent gearing going too high. The pension schemes have to find that cash, either from their defensive assets such as cash reserves or gilt holdings, or from risk assets such as equities. It is normal for LDI funds to call on cash (or give cash back) as interest rates move, but pension schemes have to ensure they can cope with large moves when everyone will be doing the same thing. It seems that the Bank was concerned there might be a doom loop of gilt selling to meet cash calls, which would raise long term interest rates and so require further cash for LDI funds.

What about the Bank’s Monetary Policy Committee, which has the job of keeping inflation low? It was already playing catch-up with inflation and credibility risks when the new Chancellor of the Exchequer presented his mini-Budget. It has subsequently indicated that interest rates will need to be higher than was expected, to combat the inflationary pressures the mini-Budget will probably unleash. This is on top of plans to sell £80 billion of gilts a year into the market as the Bank reverses Quantitative Easing.

Hence the mess. One part of the Bank is effectively resuming QE by buying gilts. The other part wants to reverse QE by selling them. One part of the Bank is increasing the money supply. The other part is reducing it. Meanwhile, the Government believes unfunded tax cuts are a good thing, while the Bank does not. The Bank has been placed in a very difficult and entirely unnecessary position.

This is quite an achievement by the Government. If it wanted to damage the UK economy and worsen the cost of living crisis for millions as quickly as possible, at a time of global financial instability, it would have struggled to find a better way. In addition to inflation, now people need to worry about sharp increases in interest rates and mortgage providers withdrawing fixed rate deals.

What is startling is that the Chancellor has said we all have to wait until 23 November to find out what the Government’s new fiscal rules will look like. That is like driving off the edge of a cliff and hoping to build an aeroplane mid-fall.

While the Government clearly has little clue about how to manage the economy or public finances, it does have one thing right. The prevailing economic conventional wisdom is inadequate for promoting a higher productivity, higher growth economy. The risk with this mismanagement is that there is a reversion to that conventional wisdom as government and central bank try to boost credibility and confidence. The problem is beyond the short term that will only do so much and growth will remain low to non-existent.

Government, of whatever party, needs to combine economic credibility with radical reform, as I have outlined elsewhere. Right now, we need the Government to get a grip, restore calm to financial markets, and stop making the economy, and people’s lives, worse.