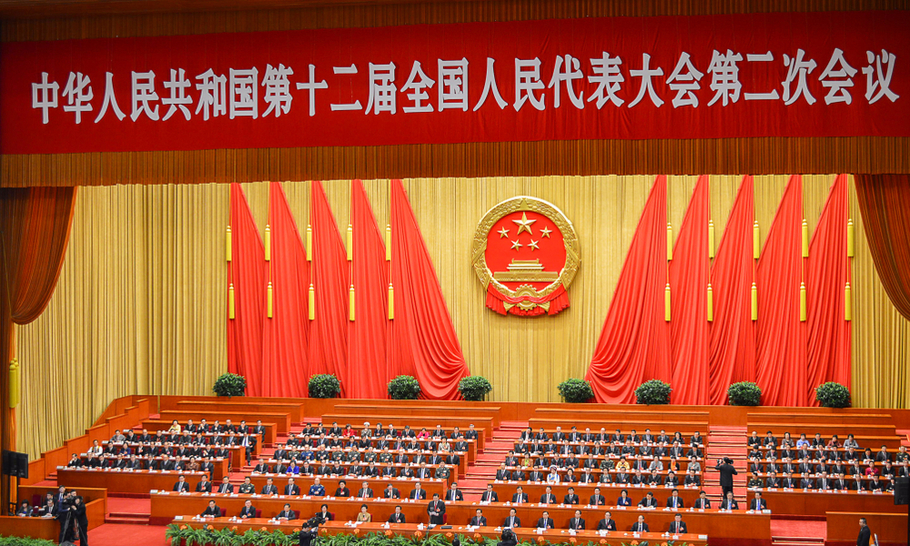 The new Cold War with China has claimed another victim — Bogac Ozdemir. He was a high-flier at the Australia and New Zealand Banking Group (ANZ). But not any more.

Ozdemir, largely unknown outside financial circles, was the Global Head of Rates and Credit at ANZ and had built a reputation as a successful trader. Then he decided to speak his mind about the Chinese government’s approach to the Coronavirus. In a LinkedIn post in March 2020, commenting on different countries’ approach to Covid-19, he said, “I don’t want to say anything about China because we are all in this mess because of China and I don’t believe anything from there.”

In response, the Chinese Communist Party’s (CCP) nationalist wrath was unleashed upon him. Suddenly, Ozdemir became the target of an information war, waged via China’s online army of trolls, who hurled abuse at him over LinkedIn and called him a “racist”. Chinese articles appeared in Australia’s Sydney Today and Australia51 denouncing his remarks as “Arrogant, prejudiced” and adding that “brutal racists are very unprofessional”. Weixin (China’s ‘WeChat’ messaging app) was full of people denouncing him. One Chinese outlet even managed to get a “supervisor” at the Australian Financial Markets Association (AFMA) to issue a statement condemning Ozdemir’s “outrageous ignorant racism”.

ANZ also came under pressure. The Chinese financial regulator and several CEOs of ANZ’s Chinese clients all allegedly complained to the bank about Ozdemir’s remarks. ANZ promptly released a statement declaring that Ozdemir’s comments on LinkedIn “showed a distinct lack of judgement”, pledging to conduct “a full inquiry” and said that “ANZ promotes a culture of respect and multiculturalism and the comment was clearly not in keeping with our standards”. Ozdemir was asked to remove the LinkedIn post and was placed on “special leave”.

Unfortunately for Ozdemir, he is only the latest target of China’s intimidation tactics against those who criticise or oppose it. Paul Donovan, Global Chief Economist at the Swiss Bank UBS was placed on leave for five months in June 2019 when he said that: “It matters if you are a Chinese pig. It matters if you are eating a lot of pork in China”. Set in context, the remarks were entirely innocuous, but the usual firestorm was ignited on Chinese social media over what the CCP regarded as a racist slur. Two Chinese Communist Party publications criticised them, along with trade groups representing Chinese brokerages. UBS put Donovan on leave for several months before finally reinstating him.

Only days after Donovan’s comments, China excluded UBS from a bond issue connected with the China Railway Construction Corp — one of China’s biggest state-owned infrastructure companies.

There have been comparable incidents outside the world of high finance In June 2020, the footballer Hao Runze, son of the legendary Chinese striker Hao Haidong, was sacked from his Serbian club after pressure from Beijing. Runze’s father had made statements denouncing the CCP on the day of the anniversary of the brutal 1989 Tiananmen Square crackdown. All mention of both players was deleted from Chinese news sites, along with their Chinese social media accounts.

The Arsenal footballer Mesut Ozil, the Houston Rockets Basketball team, and HSBC Bank have all been subject to CCP bullying. As Bogac Ozdemir takes his place amongst the victims, it’s time those in the West ask how many careers and lives must be destroyed in this new Cold War before we take action to protect ourselves. How far are we willing to go to sacrifice potential profits in order to uphold free speech?