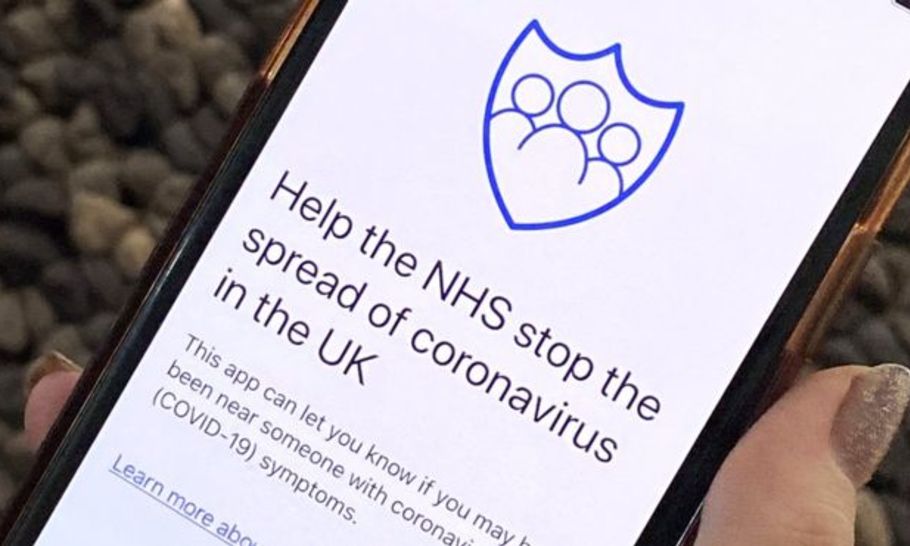 Matt Hancock has confirmed that a government contact tracing app will be trialled on the Isle of White from today. The app is designed to notify users that they have been in contact with actual or suspected cases of Covid-19, allowing them to follow enhanced social distancing and other appropriate actions like avoiding contact with people who are vulnerable. It then relies on the self-reporting of symptoms.

NHSX, a Department of the NHS, has been working on the app at full tilt since early March. On 24 April, CEO Matthew Gould and Public Health doctor Geraint Lewis discussed how the NHSX digital contact tracing app was developed. Once installed, the app collects identifying information from other nearby mobile phones. When a person becomes sick, the app uses this identifying information to notify all the people with whom the sufferer has come into contact.

The NHSX approach uses Bluetooth with a centralised database model, where all the matching takes place centrally rather than on a user’s phone. This is in contrast to the approach taken by Apple and Google, which is a de-centralised model where all the work takes place on the phones themselves. A similar de-centralised model has been promoted by scientists in the European DP3T group and most other European countries.

The reason this app is essential is the consistent pattern in the development of this virus where, unlike other respiratory viruses, it is transmitted before people show symptoms. Isolating those showing symptoms is not enough to stop the spread. Public acceptance of any contact tracing app will therefore be critical to its utility. If the public does not accept it, then we risk yo-yoing between lockdown and freedom, ultimately prolonging the length of time the economy is affected.

WhatsApp is being used as the “gold standard” measure of app uptake in the UK and many new users have joined WhatsApp since the start of lockdown. And yet only 67 per cent of the UK population use WhatsApp.  In one of the higher risk categories — 55-64-year-olds — only 42 per cent use it.

Professor Christophe Fraser of Oxford University was the government advisor on the contact tracing app. He explained in a radio interview this weekend that, for the app to be effective, 60 per cent of the population had to download and use it. If WhatsApp has only achieved a 67 per cent uptake over a decade, how could the Government achieve the necessary rate of uptake for the new app?

Under different circumstances, any contact tracing app developed would face justifiable concerns about civil liberties and privacy. These concerns would all have been hotly debated. Thanks to Covid-19, time is no longer a luxury.

Scientific consensus has not been reached on the impact that these apps will have, even though they are being positioned as necessary to help end lockdown. The Open University’s John Naughton wrote in the Guardian on 25 April that, “Contact apps won’t end lock-down but they might kill off democracy.”

This is a risk that any application will have to face when it can track individuals over time. In order to overcome resistance, using an open source approach will be necessary, to prove that the application is safe and secure. Making the application open source can help overcome objections on security and privacy grounds. It can help make it easier to trace those that are ill or potentially infected. Equally, the moral requirement on the public to accept the app will be high. The Government therefore holds a heavy burden of accountability for the choices it makes.

The government has committed to publishing the source code of the UK’s app. However, this open approach will itself need to be managed so that it can deliver what is required.

The only way to reassure the public that their privacy is adequately protected and to achieve this acceptance is to make these applications open source, allowing scrutiny of the code as well as re-use, interoperability, auditability and security. As Louis Brandeis, Former Associate Justice of the US Supreme Court once said, “sunlight is the best disinfectant” — the path to better visibility around Covid-19 will rely on openness.

Beirut and conflict in the digital age

The A Level disaster and the end of "levelling-up"