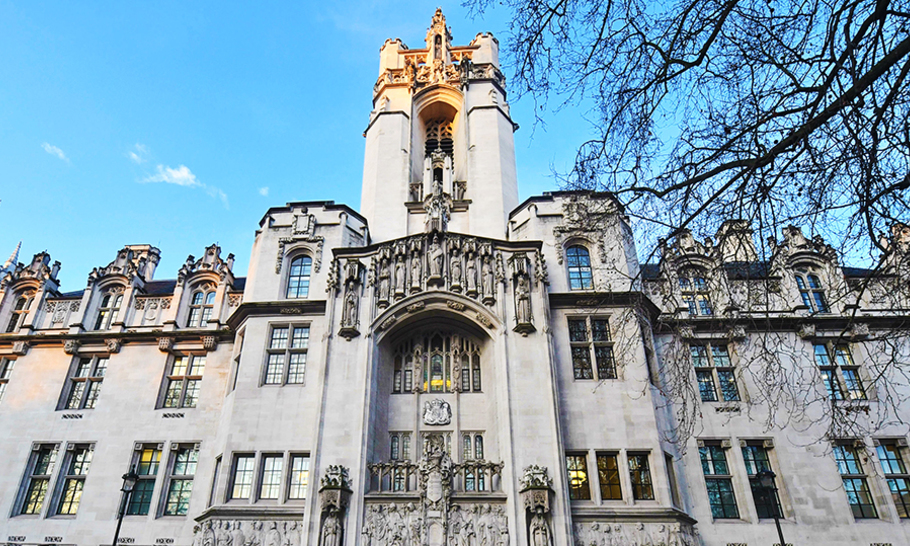 For the British constitution, the experience of Brexit has turned out to resemble a furnace. Exposed to the intense pressures of an improvised process that has raised the political temperature to unprecedented heights, the institutions of the United Kingdom are being transformed before our eyes. We are witnessing nothing less than a constitutional revolution.

In recent weeks it has been possible to discern the contours of our new political system, which is beginning to emerge from the fiery furnace of Brexit. Unlike countries with written constitutions, here the relationship between executive and legislature has always existed in a kind of creative tension. Brexit has, however, necessitated the amputation of the entire body politic from a larger matrix to which it has been attached by myriad means for more than four decades. This emergency has turned out to be so intractable as to require the adaptation of conventions, including the commandeering of reserve powers normally only contemplated in wartime. The publication of the secret Yellowhammer contingency plan has revealed the extent of the challenge that may shortly face us all.

At the same time, and partly in response to the perceived abuse of executive fiat, Parliament has seized the opportunity presented by Brexit to exceed the normal limits of a legislature. The concept of “scrutiny” is now interpreted to include the publication (and possible penalisation) of private correspondence and confidential papers, not merely after the event, but even while the Government is formulating and executing its policies. The concept of “holding ministers to account” now includes ordering them to carry out Parliament’s instructions in its negotiations with the EU or other foreign powers. Whatever one may think of them, these are novel functions for the legislature, unprecedented in British history, even in the context of an overmighty executive.

Yet the most startling novelty of all has been the emergence of a constitutional court. This is a huge augmentation of the judicial role that was not foreseen when Tony Blair elevated the law lords into a Supreme Court and reformed the office of Lord Chancellor, in his amateurish attempt to mimic the separation of powers in the US Constitution. Along with the imitation of American legal institutions, however, the British also, no doubt unwittingly, imported American judicial activism.

In the past week we have seen where this is leading us. Two courts — one in Edinburgh, one in London — have delivered judgements on matters that go to the heart of contemporary political debate and touch on the essentials of how public life is conducted. The Scottish Court of Sessions, in particular, has condemned the Government’s prorogation of Parliament for undermining democracy and the rule of law — in language that goes far beyond what has been considered normal in British judicial practice, at least south of the border.

The immediate response from the Government was to question the impartiality of the judges, both in unattributed comments from Downing Street (assumed to originate with Dominic Cummings) and in remarks on the Andrew Neil Show by a Brexiteer minister, Kwasi Kwarteng. Such criticisms of the judiciary elicited instant denunciations and the Lord Chancellor and Justice Secretary, Robert Buckland, felt obliged to distance himself from them. Lost in the furore was the fact that a ruling of at least equal gravitas had only just been delivered in London by the Lord Chief Justice, the Master of the Rolls and the President of the Queen’s Bench Division — “as distinguished a Court of Appeal as it is possible to conceive”, as Professor David Campbell, an academic lawyer at Lancaster University, wrote in the Times. This court had thrown out the case brought by Gina Miller, on the grounds that even if the prorogation of Parliament had been motivated by “political advantage”, as their Scottish peers had concluded, this would not be unlawful because such decisions were inherently political. These judges, the most eminent in the land, warned that courts should be “slow to intrude” in political matters of this kind. In Scotland, it seems, such admonitions against judicial activism fall on deaf ears.

Indeed, that warning was accompanied by the granting of permission to appeal the case to the Supreme Court, which will adjudicate next Tuesday. In effect, therefore, the highest court in the land has now presumed to reconstitute itself as a constitutional court, on the model of the US Supreme Court or the German Verfassungsgericht. If a constitutional court issuing judgements on highly contentious political issues is to become the norm here, we need to understand what the function of these foreign counterparts actually is.

In America, the Supreme Court is, along with Congress and the Presidency, an arm of the constitution, not merely one of its checks and balances. The court is responsible not just for maintaining but often for creating the architecture of American politics. Everything about it — its composition, its judgements, its jurisprudence — is intensely political and highly controversial.

In Germany, the Verfassungsgericht (Constitutional Court) has a more limited role than the US Supreme Court, but it is still a much more political one than anything so far envisaged in Britain. its role as guardian of the Basic Law, or constitution, arises from the traumatic experience of the Weimar Republic, so-called because its constitution was adopted by the Reichstag, meeting in Weimar because Berlin was in the grip of civil war. The Weimar constitution was subverted from within and then abolished by the Nazis, without hindrance from, and even with the connivance of, the courts. The Verfassungsgericht is constantly vigilant and does not hesitate to strike down legislation that it decides is subversive of the Basic Law — even if that legislation comes from the European Union, which is nominally a superior legal authority. It has, however, refused to intervene in issues that do not directly threaten the German constitution.

Is our Supreme Court morphing into the British constitutional court? If so, then not only Brexit but every issue that excites controversy could potentially be justiciable. Neither this nor any other Government would wish this upon itself, though it may be the will of Parliament — or anyway of this one. But it would certainly mean many more laws created by unelected judges. Is it that the will of the people?