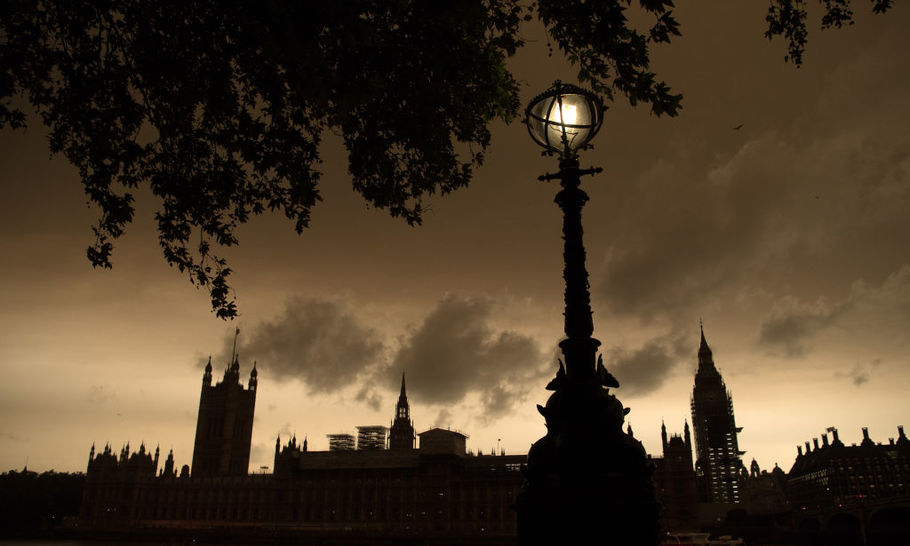 “This marks the beginning of a formal infringement process against the United Kingdom. It has one month to reply to today’s letter.”

This should not have come as a surprise. The signature of a British leader at the foot of an agreement has, historically, been seen as a thing of reassurance. It was only reasonable that our European — I would like to say friends, but perhaps now instead we should say neighbours — should assume that our word was good when our government signed the Withdrawal Agreement.

It turns out, however, that they were mistaken. Our current government’s word appears to be worthless.  Britain’s good faith is open to question. Boris Johnson signed up to the Withdrawal Agreement, but has since made clear that he wants to wriggle out of it.

The embarrassment is appalling, all the more so for Britain, a country that has, historically, been very good at making up rules. What was Magna Carta, after all, if not the emergence of the idea that it was in the broader interest for leaders to follow rules? That breakthrough in governance is something for which Britain is admired. It recognised that the alternative was a kind of political anarchy, chaos and a descent into despotism. Fancy living in a country where the leaders aren’t bound by rules? Try Belarus.

It’s a funny thing about Britain, that despite our self-image as a nation of can-do, rather boozy fun-seekers, we have historically excelled at rule making. Take sport, for example. We made up the rules for football, rugby, tennis, golf — even cricket, which doesn’t have rules but laws. And having done so, we exported these rules around the world. It’s our little secret that Britain has always loved rules, in part because we seem to have been so good at making them up.

Perhaps this comes from a deep recognition that, without rules, there can be no structure to human activity. Give some kids a football and an empty field to play in and they’ll run about all over the place, booting the ball hither and thither in a random walk of meaningless activity. It’s the application of rules that gives a sense of meaning to their actions.

The same can be said of a country like Britain, which, in essence, is founded a set of agreed norms, traditions and activities. Over time these have coalesced into a set of shared principles about how we should live and what we can and cannot do — laws. There is a sense then that a country’s identity is in part a function of its ability to enact a body of viable laws such as this.

If we willingly break the terms of the agreement we have signed with the EU, who will trust us? What nation would be able to sign agreements with the UK and know for certain that this government was acting in good faith?

That is what makes Johnson’s blithe willingness to break international law so startling. He doesn’t seem to see the fundamental quality of the thing he is undermining, and how, if Britain is no longer seen as a country of law, then it ceases to be the same country. We will have started a slide towards something very different.

There’s an attraction in the idea of Britain as a buccaneering land of individualism and canny dealing, and we have some remarkable businesses and entrepreneurs to support that view. But the mistake is to assume that this wily commercial instinct crosses over in the world of international relations. It doesn’t. A deal between two businesses works when both sides reckon there’s money to be made in coming to some new arrangement. A diplomatic agreement, however, of the sort we are pursuing with the EU, hinges on whether we can find a set of rules that we are willing to share, rules that will in turn guide all future arrangements and activity. That’s not the same thing at all.

What would Britain become if it turned out we didn’t follow the rules — that we couldn’t be trusted? The answer to that is not a happy one, especially not now as we head into a period of severe crisis, in which Brexit and the Covid pandemic are gathering together in a unified storm. It is highly uncertain how Britain will emerge from this period of crisis. But what is certain is that, unless we are a country of laws, we are like those children running about aimlessly in the field, endlessly chasing a ball, but with no purpose and to no end.