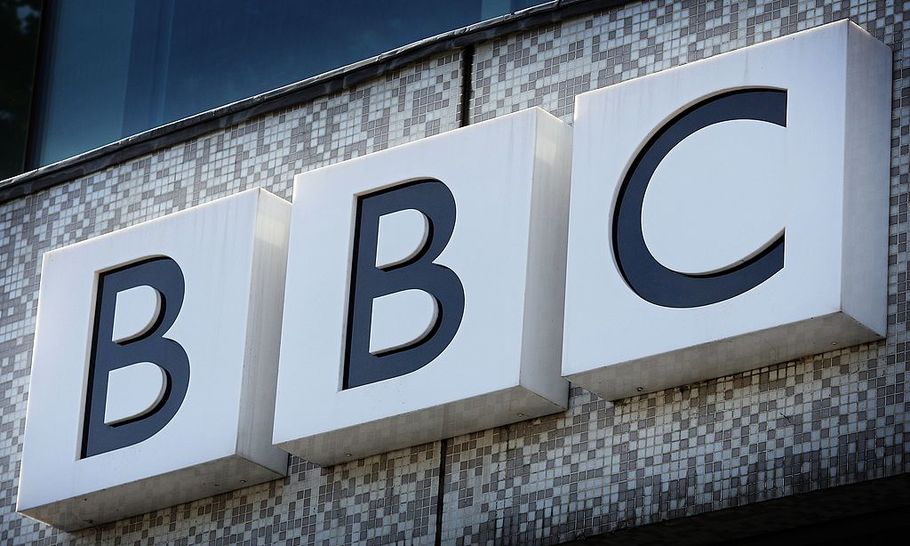 I am grateful to Jay Elwes for commissioning my piece on Emma Barnett and why BBC presenters shouldn’t editorialise and for his thoughtful response.

We disagree about a number of points. First, there is a worrying trend, especially among younger BBC presenters like Emma Barnett, Emily Maitlis and Naga Munchetty, to abuse their privileged position as news presenters. They seem to think the BBC’s strict rules on impartiality are for fuddy-duddies. They are so sure of the righteousness of their views that they don’t think they need to be balanced by other perspectives.

There is a fundamental misunderstanding here. Many people on the left agree with Maitlis’s rant about Dominic Cummings, with Munchetty’s response to President Trump’s remarks, telling a group of people in Congress to go back where they come from, and with Barnett about anti-Semitism. During the culture wars, political debate has become polarised. You can see this everywhere on social media. The left are more than happy to see presenters cast aside traditional assumptions on impartiality in order to denounce racism, anti-Semitism and even hate figures like Cummings and Trump. These presenters, some think, don’t just speak for themselves. They speak for right-minded people and tolerance.

What leftists don’t ask themselves is how they would feel if presenters expressed views contrary to their own. What if they denounced Dawn Butler or Diane Abbott rather than Dominic Cummings? What if they attacked Biden and embraced Trump or argued that all the debate about the Windrush Generation or Grenfell was overblown leftist rhetoric? Or if they spoke at length against “the Holocaust industry”, to use Norman Finkelstein’s phrase, or said the attack on Labour anti-Semitism was an attempt to smear Corbyn?

It is easy to endorse presenters expressing their own views if they fit with your own. But what if they don’t? And that is what huge numbers of people are now complaining about. They say that the BBC is out of touch with the country, that it’s anti-Brexit, anti-Johnson, too woke on all kinds of subjects from race to gender. This has led, I believe, to a crisis of legitimacy at the BBC and if that isn’t bad enough, this has direct repercussions on the issue of the licence fee. If Middle England believes the BBC is biased, on a whole range of political and cultural issues, then why should they pay their licence fees? It is no coincidence that this debate about news presenters has coincided with the rise of the Defund the BBC movement.

I have spoken out against racism, including anti-Semitism, again and again on Twitter and elsewhere, including here on TheArticle. I agree with Naga Munchetty that President Trump’s words are vile and with Emma Barnett that anti-Semitism “burns” and makes Jews feel threatened and fearful. But it’s not their job to tell me this. I want them to host discussions with people who agree, who disagree and who can put these debates in context in a nuanced and thoughtful way. That is what the BBC is there for, to acknowledge that we live in a nation with many competing views on all subjects.

The editorial guidelines are there to remind presenters and reporters that they should be impartial and remember that many in their audience disagree passionately with them. Viewers want to be informed and stimulated, not lectured to. The BBC increasingly comes across as self-righteous know-alls who think many of their fellow-citizens are wrong, whether about Black Lives Matter or about climate change. These presenters have appointed themselves as judge and jury on many of the most divisive issues of our time.

I agree with Jay Elwes that the last thing we want here is Fox News, presenting only one view. American TV news is as polarised as Twitter. Where Jay and I disagree is on the need for diversity and guidelines. At a time when Britain is increasingly divided over so many issues — Brexit, toppling statues and the legacy of colonialism, gender identity — we mustn’t let a handful of news presenters, producers and editors disenfranchise huge parts of the population and talk down to them as if only the views of the London liberal elite matter. If the BBC doesn’t get a grip on this soon it will not only lose the licence fee, it will cease to exist altogether, and neither Jay nor I want that.