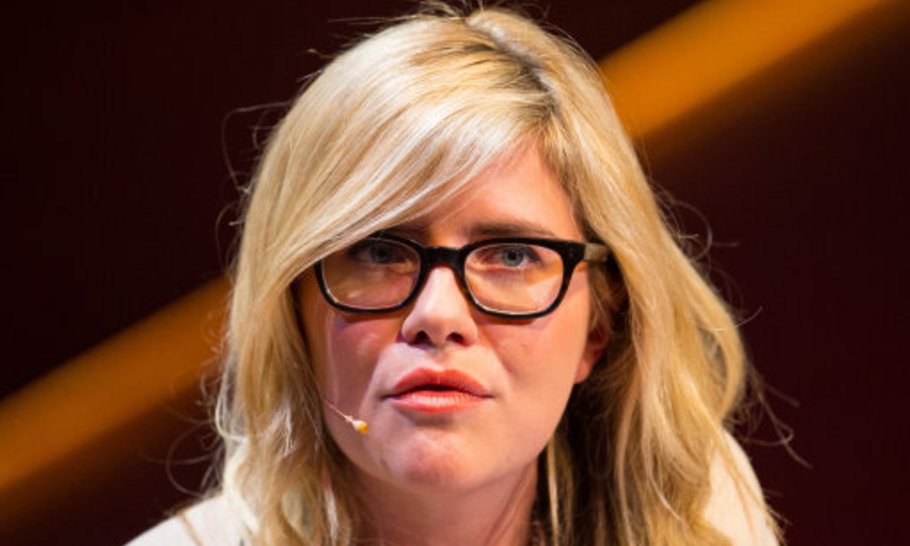 When Zara Mohammed, the new General Secretary of the Muslim Council of Britain (MCB), agreed to be interviewed on BBC Radio 4’s Woman’s Hour, perhaps she expected a cosy chat. Maybe she thought the focus would be on congratulating her for being the first woman, the first Scot and, at 29, the youngest person to lead her organisation. If so, she reckoned without Emma Barnett, the show’s new presenter, who brings to it the no-nonsense, inquisitorial style for which she is feared by politicians.

The interview did not go well for Ms Mohammed. She waffled, she ducked, she giggled, but there was barely a straight answer to a single question. No explanation of why the MCB has not engaged with the Government, no hint of an olive branch for secular Muslims, no notion that the limitations suffered by Muslim women might be due to anything other than discrimination.

In particular, Ms Barnett asked her how many female imams there were in Britain. Getting no coherent reply, she asked the same question four times in different forms. The new General Secretary tried the well-worn tactic of throwing the question back at the questioner: did she mean chaplains or prayer leaders? “You tell me,” said Ms Barnett. But answer came there none. There are no Muslim imams in Britain, but Ms Mohammed did not want to say so, perhaps for fear of the obvious follow-up: why not? So she took refuge in the excuse that religious issues were outside her “parameters”.

Such a line of questioning was not only legitimate, but entirely predictable. Anyone who wishes can listen to the whole interview on BBC Sounds. The tone throughout was courteous and respectful. When the interviewer interrupted, it was to cut short repetition and waffle. Critics might say that this was a “car-crash” interview, but there was no bullying or barracking. Emma Barnett simply did her job; for her, it was routine, even gentle, stuff.

Yet the reaction from some leaders of the Muslim community has been incandescent. In a well-publicised open letter, they accuse Ms Barnett of being “strikingly hostile” and perpetuating “damaging and prejudicial tropes” about Muslims. The signatories include the former Labour Shadow Home Secretary Diane Abbott and the former Conservative Cabinet minister Baroness Warsi, as well as several MPs and other prominent Muslim figures.

What seems to have exercised them most was a clip from the interview posted on Twitter, in which Zara Mohammed was grilled about female imams. “The framing of the interview and clipping up of the ‘female imam’ segment for social media mirrored the style and tone of an accountability interview with a politician, rather than authentically recognising and engaging in what this represented for British Muslim women.”

In other words, the complainants thought Woman’s Hour ought to have hailed the new MCB Secretary General merely for being a woman. In any other context, such an approach would rightly be seen as patronising — not only to women, but to Muslims. Yet such are the sensitivities created by the all-encompassing charge of Islamophobia that it is considered hostile even to ask the leader of the Muslim community’s largest “umbrella body” a simple question about why exactly no British mosque has a female imam.

Predictably, the signatories complain that Muslims are underrepresented at the BBC, implying that if Ms Mohammed had been interviewed by a fellow-Muslim, she would have been given an easier time. (This is, incidentally, insulting to excellent presenters, such as Mishal Husain, who happen to have a Muslim background.) They accuse Ms Barnett of “presuming Muslim women are inherently disenfranchised due to the parameters of a faith that supposedly has not reformed”.

Not a word in the interview, or anything else in Ms Barnett’s output, supports such an accusation. On the contrary: it is the letter-writers who seem to presume that because Emma Barnett happens to be Jewish, she must be prejudiced against Muslims. Such an ad feminam attack is grossly unfair to one of the BBC’s most professional and impartial interviewers. Yet the Corporation’s fear of causing offence is such that it immediately took down the clip of the interview from Twitter. So much for standing by its staff. It will be interesting to see whether the open letter will receive a robust response from the BBC. The least that Ms Barnett is entitled to expect from her employer is a rebuttal of its more defamatory accusations against her.

Rather than enlist her allies in Parliament to set off a hue and cry about Islamophobia, Zara Mohammed should learn from her experience. Nobody doubts that prejudice and discrimination against Muslims exists in British society. But a Muslim woman who claims to represent her community must expect to be asked the kind of questions that she dodged on Woman’s Hour. Emma Barnett did nothing wrong by treating her interlocutor like a politician; in fact, she could have asked tougher, more political questions.

Here are a few that Ms Mohammed can expect and for which she should be prepared next time. She may be asked about the MCB’s hostility to the appointment of William Shawcross, the former head of the Charity Commission, to head the Government’s review of Prevent, its anti-radicalisation programme. She may be asked where the MCB stands on Labour and the institutional anti-Semitism of which it was found guilty by the Equality and Human Rights Commission. And she may be asked searching questions about the treatment of women in her community and the wider Muslim world — for example, Princess Latifa’s ordeal at the hands of her father, Sheikh Mohammed bin Rashid al-Maktoum, the ruler of the United Arab Emirates. In a free society, forensic questioning on a public platform such as Woman’s Hour is not merely legitimate — it is necessary. Don’t complain, Ms Mohammed. Get used to it.