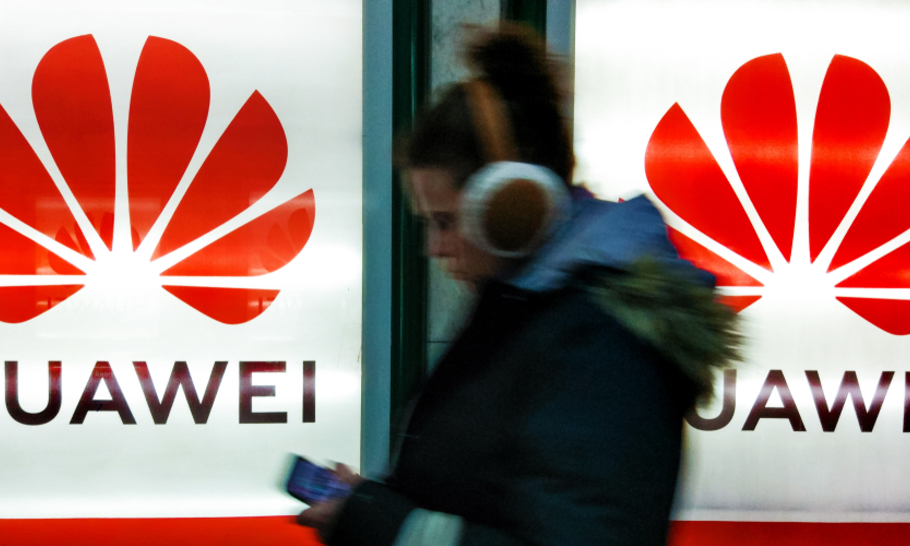 Richard Dearlove, the former head of MI6, has told the Article that Huawei, the Chinese technology company, poses a threat to British security, “without question”.

Huawei, which specialises in 5G communications technology, is at the centre of a disagreement between the US and UK over whether to allow advanced Chinese technology to be used in sensitive domestic infrastructure systems. The concern is that, if Huawei’s technology were incorporated into British or American communications networks, the Chinese state would exploit this for its own ends.

President Trump is determined to keep Huawei out of the US, while the British government is more equivocal. Yesterday, Boris Johnson seemed to welcome the prospect of Huawei’s participation in building British systems, remarking that “the British public deserve to have access to the best possible technology… if people oppose one brand or another, then they have to tell us what’s the alternative.”

Dearlove’s view is very different. “It’s a capability in the bank that China will use if it needs to,” he said. “If the Chinese state says to Huawei ‘jump’ the company can’t turn round and say ‘no’.”

The reason is that Huawei, according to Dearlove, is “a state-managed, quasi-military enterprise.” The Chinese “will use all the cards they’ve got,” he said, “and they will play them with patience.”

The development of 5G technology has been of huge significance to China — for the first time, it has achieved a commercial advantage over its western rivals in the production of communications systems. That puts Huawei at the centre of China’s ambitions to project itself as a force in world affairs.

“[China] wants dominance in its area of influence,” said Dearlove. “It wants respect and to control its fate. It wants to be in control and its reach is getting longer. Where it has an influential role it wants to make sure it is calling the shots.”

Technology is not the only way in which China projects strength. China’s Belt and Road initiative was a plan to construct a series of huge overseas transport hubs. Built across other Asian countries and paid for by Beijing, the idea was to create a chain of ports, roadways and rail hubs to help Chinese exports reach overseas markets. “It was a kind of economic colonialism,” said Dearlove. “It’s a way for them to project power without projecting it militarily, through this very clever, well thought out policy.”

And what about Britain — will we also fall prey to China’s economic colonialism? “I think we’ve got to somehow live with it and learn to accommodate it,” he said.

“The trouble is, Osborne and Cameron were enthusiastic China huggers and obviously there was a lot of economic benefit in what they saw. But we need to have a much more realistic relationship with the Chinese than they set out to have. Look what’s happening now in China with the Uighurs — with the way Huawei’s behaved. You can see the nature of what you’re dealing with.”

The people of Hong Kong have also become alarmed at China’s increasing heavy-handedness. For months now, demonstrators have protested against the introduction of new laws, aimed at binding Hong Kong’s legal system more closely to that of the mainland.

“It’s spontaneous,” said Dearlove, of the protests. “The Chinese leadership were absolutely terrified after Tiananmen that it would happen again — and now it’s happening in Hong Kong. For them it’s a huge issue.”

“The Chinese are terrified that this virus gets injected back into mainland China. We are all a bit surprised at what’s going on. I mean this is their nightmare.”

If Beijing were to lose patience and send in the army, “it would take them years to recover politically,” said Dearlove, especially as the US Congress has passed legislation in support of the protests.

“Xi Jinping has created this massive control regime, where you’ve got your social profile and your points system.”

“They’re using modern technology to create a huge authoritarian Big Brother state in the way that no others are.”

For Dearlove, the decision on whether or not to allow Huawei into Britain must be viewed in those alarming terms. Britain’s politicians should take note.