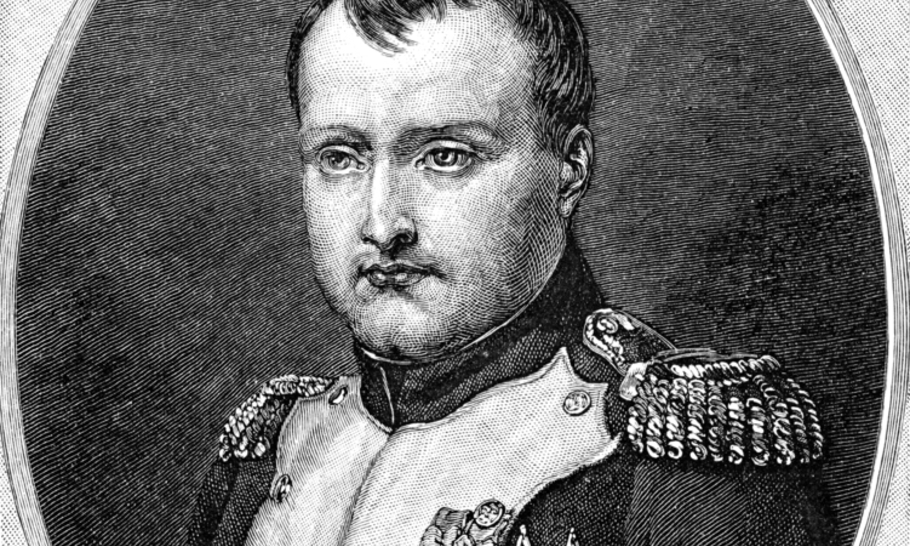 The bicentenary of Napoleon’s death on 5 May 2021 is a moment to consider what became of his ambition to unite Europe in an empire. In 1804 Napoleon Bonaparte crowned himself Emperor, in 1806 he liquidated the Holy Roman Empire, and in 1810 he married the daughter of the Austrian Emperor to fold the old empire into his new one. He died in 1821, but his dreams of empire lived on. Over the last 200 years Europe has seen many more emperors come and go, and dreams of empires in Europe were not discredited for good until 1945.

Incalculable harm could have been avoided had Europeans taken to heart the proposals published in the year Napoleon died by the Danish author Conrad von Schmidt-Phiseldeck (1770-1832). His book The European Federation reads like a blueprint for the European Union.

Schmidt-Phiseldeck’s previous book, Europe and America, pointed out that the American Revolution had better outcomes than the French Revolution. America was “powerful by the plenitude of her liberties, yet combined under one common tie” and American society had a “more material feeling and exclusive attention to the acquirement of worldly wealth, which begets a restless and unsteady course of life”. Americans would achieve supremacy over Europe because “Europe, continuing to exist in her present shape, cannot do without America, whereas America, on the other hand, has no occasion for Europe”. In Europe, wars wasted resources. In America, expansion created wealth.

The European Federation urged his Continental readers to set aside their worship of Napoleon and turn for guidance to Adam Smith. The legacy of two decades of Napoleonic war was a continent trapped in low-growth economies, and Europeans needed to make it as easy to find jobs within Europe as it was for Americans within the United States. In short, Europe needed to become a single market. The works of Adam Smith offered the right prescriptions: cap government debt, ban tariffs, and permit free movement. For all this to come about, an institutional framework was needed. Such institutions included a European assembly, a European court and common citizenship. But Schmidt-Phiseldeck’s advice was too far ahead of his time to be noticed by elites who were in thrall to Napoleon instead of Adam Smith.

Post-Napoleonic statecraft in Europe focused on preventing another French Revolution, and ideally would have liked to turn clocks back to the world of the ancien régime. But the age of dynasties was gone, the age of nations had come, yet dreams of empire lived on. France in 1851 proclaimed Napoleon III as Emperor of the Second Empire, Germany in 1871 Wilhelm I as Kaiser of the Reich, Great Britain in 1876 Queen Victoria as Empress of India and head of the British Empire. The trajectories of these empires were similar to Napoleon’s. They flourished, became bellicose, until at last they perished through war: the Franco-Prussian War of 1871 ended the Second Empire, World War One the Reich, World War Two the British Empire.

World War Two turned dreams of empires in Europe into a nightmare. Schmidt-Phiseldeck’s forecast that empires ended in wars, visiting egregious losses on victors and vanquished alike, had come true. After 1945 Europeans at last gave up on the notion of a European order that came at the expense of what individual nations could endure, and in 1956 the Treaty of Rome cleared the ground for building the European Union. In 2021 much of the vision of Schmidt-Phiseldeck has become a reality: a common market, a common court, and common citizenship. Peace and prosperity came to Europe by learning from the American Revolution instead of the French Revolution, building a single market instead of a single empire, and following Adam Smith instead of Napoleon.