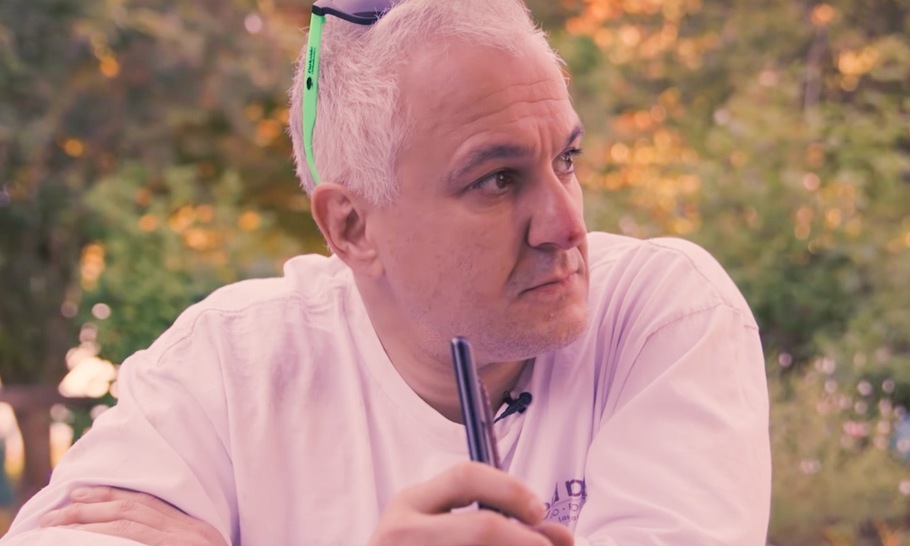 The moral panic about “wokery” shows no sign of abating — especially in the English-speaking world. It doesn’t seem to matter whether the government is liberal, as in the US, New Zealand and Canada, or conservative, as in the UK and Australia. The culture wars rage on regardless.

Here in Britain, not a day passes without news of battles being fought over what Norman Podhoretz once called the “bloody crossroads”, where politics and literature, or culture in the widest sense, meet. Even business is not immune from wokery and its consequences.

The huge City firm of KPMG has just announced that in future it will have a quota of 29 per cent of its partners and directors to be recruited from working-class backgrounds. Reasonable enough, you may say, given that “working class” is defined as “routine or manual” jobs and that more than 20 per cent of KPMG executives already come from these groups. But part of the package is a huge training programme on “invisible barriers” to diversity for all 16,000 staff. This follows the resignation of the firm’s chairman, Bill Michael, after he dismissed “unconscious bias” as “complete and utter crap” on a Zoom call to staff, telling them to “stop moaning” about the pandemic. His successor, Bina Mehta, comes from a working-class background and says: “I’m a passionate believer that greater diversity improves business performance.” No doubt it does, but endless training and retraining probably does not. Nobody should be unaccountable, including those who parrot wokery. And the line between training and indoctrination is a vague one. Meritocracy depends on objective standards and transparent criteria. Once jobs are awarded on the basis of a person’s background or affiliation, rather than their own qualities and achievements, employers are on the slippery slope from meritocracy to mediocrity. Ms Mehta may be right that diversity is good for business, but if staff are being made to focus on wokery rather than productivity and those who speak up fear for their jobs, the result may be a dull uniformity rather than the dynamism she is presumably trying to achieve. In a competitive market, a culture of conformism comes at a cost.

This is even more true of the academic world, where scholarly criteria are apparently being subverted in favour of ideological ones. In the United States, distinguished professors are subjected to intolerable pressure merely for speaking their minds. Peter Boghossian, a philosopher at Portland State University in Oregon, has resigned after claiming that the institution has become “a Social Justice factory whose only inputs were race, gender and victimhood and whose only outputs were grievance and division”. In his resignation letter Professor Boghossian complains that colleagues warned students to avoid his classes, because he had a reputation as a whistleblower who exposed the excesses of wokery by sending spoof papers to social science journals. The more outrageous the hoax, the more likely they were to fall for it. One that was actually published by Cogent Social Sciences argued that penises were not physical but products of the human mind. The male member was also to blame for climate change. Another paper took a chapter from Mein Kampf and, merely by inserting a few buzzwords from radical feminist theory, had it accepted for publication. The latter proved to be a step too far: the professor found his name scrawled on the walls of public lavatories with swastikas. Not everyone got the joke.

The university authorities at Portland State have refused to comment but it is clear that nonconformist academics are being marginalised, or worse. At Princeton, one of the most prestigious universities in the world, the classicist Joshua Katz, has been ostracised for his refusal to go along with demands by his colleagues for special privileges for “faculty of color”. Professor Katz, who is black, also rejected demands from woke professors that the university should apologise to the “Black Justice League”, which he describes as “a small local terrorist organisation” that was active on campus from 2014-16. He describes a “struggle session” by the League shown on Instagram as “one of the most evil things I have ever witnessed”. As punishment for the offence supposedly caused by his “Declaration of Independence”, Professor Katz has been featured on an official Princeton website, aimed at new undergraduates, as an example of racism. His department condemned his views as “fundamentally incompatible with our mission and values”. Katz has been denounced by his former pupil, Professor Dan-el Padilla Peralta, who claims that classics is responsible for the invention of “whiteness” and that he hopes that the field, as it has been studied hitherto, “dies as swiftly as possible”. Professors like Padilla Peralta want to dismantle Western civilisation. The stakes could hardly be higher.

But surely other academics are speaking up for free speech on campus? Not necessarily. One new book, by a senior lecturer at Maynooth University in Ireland argues that it is dangerous to allow racism to be debated. Gavan Titley’s Is Free Speech Racist? (Polity Press, £9.99) argues that the far-Right exploits free speech to promote its brand of divisive politics. This is a serious point, as the Cambridge academic Arif Ahmed concedes in his review of the book for the Times Literary Supplement (behind a paywall). But that risk does not justify Titley’s claim that free speech reduces “the experience of racism” to “just another opinion”, nor that permitting satirical attacks on Islam is merely a form of discrimination against Muslim immigrants. On the contrary, it is only in a liberal society where open debate is protected and individuals can speak freely that racial, religious or class prejudice can be defeated.

It is an interesting question why these culture wars around wokery are so much more vehement in the Anglosphere than elsewhere. Continental Europe seems largely indifferent to these battles, whether on campus or elsewhere. On the other hand, free speech and the right to be different are perhaps more vigorously defended in the more individualistic societies that have emerged from the English-speaking diaspora. The difference between the Anglo-Scottish Enlightenment and its American offshoot, on the one hand, and the French and other European Enlightenments on the other, has continued to influence our respective intellectual histories ever since. The late Gertrude Himmelfarb traced this divergence brilliantly in her 2004 book The Roads to Modernity: The British, French and American Enlightenments. The present conflicts over the balance between freedom of expression and “hate speech”, over “decolonisation” and “cancel culture” — the entire debate about wokery, in fact — derived from a deeply rooted, though fiercely contested, tradition of intellectual nonconformity and freedom of the press. The greatest threat to this tradition is not wokery as such, but the online echo chambers that have polarised opinion to a dangerous degree on both sides of the Atlantic. TheArticle is dedicated to disseminating the widest possible spectrum of opinion, in the hope that a majority of people actually enjoy hearing different points of view, including those opposed to their own. We at TheArticle hope that you, the readers, appreciate what we are trying to do. For our part, we appreciate your attention, your engagement and your loyalty. If you enjoy TheArticle, please spread the word about it. Thank you!