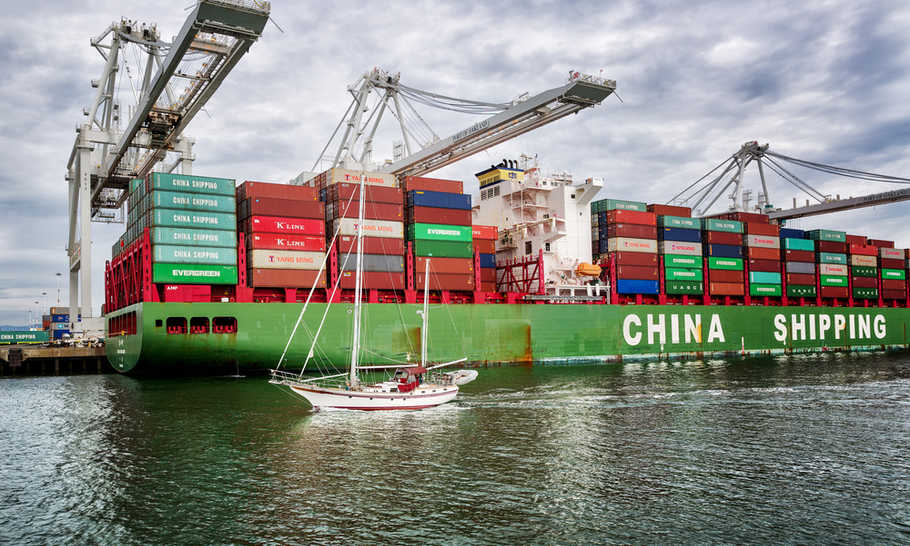 One of the more widely-assumed consequences of Covid-19 is that it has brought globalisation to an end. The term “de-globalisation” is becoming more popular — but I am dubious about such broad brush simplification.

Yes, the phase of globalisation that was characterised by the role of China as part of the international supply chain may be challenged, but I am not sure this translates as globalisation being over. In any case, during the last decade, the scale of China’s role as a source of low-priced components and inputs for higher value added products had already changed greatly. A major factor was the persistent rise in the value China’s currency in that period, and a significant increase in the wages of Chinese workers.

Take the global auto industry, where the ability to use China as a low cost source of the mass production of vehicles, which were then sold round the world, caused a boom in Chinese auto production. But more recently, this mass production and export model has been replaced by the desire to satisfy the rapidly rising Chinese middle classes, many of whom now want to own a car. Unless China’s own economic challenges now mean that the rise of the Chinese consumer is over, then it is pretty unlikely the world’s major auto companies will abandon this part of globalisation. The same is obviously true for so many different industries.

Until Covid-19 hit, the Chinese economy was growing at around 6 per cent, which translates into something more than $1 trillion every year, of which probably around $500bn is down to the Chinese consumer. If the consumer slowly becomes 50 per cent of not just the annual increase in Chinese GDP but of all GDP, and their economy gets back to its pre-Covid level, then the Chinese consumer will remain the biggest marginal growing consumer market in the world. Which countries will encourage their international firms to ignore this market? And what international firm would want to miss out on this?

“Globalisation” relates to goods and services, and the consumer is at the heart of it. Satisfying consumers, both in terms of access to the best products, and at the most affordable prices desired is at the core. Otherwise, why has Germany been such an economic success post-World War 2? Most of it is based around the fact that it makes and sells high-quality exports to the rest of the world, both in Europe and elsewhere.

The US’s involvement in international trade is driven by its low savings rate, and also by its investment rate, which is higher. Amongst the few things in economics that is not subjective is the balance of payments, which is an accounting measurement. If you have a deficit in the current account side of the balance of payments, then you must have a surplus on the capital account and vice versa. In totality, the overall balance of payments equals zero for all countries — and for the world as a whole.

For the US, which lives on a low domestic savings rate, this is achievable as their deep financial markets and attractiveness to foreign investors brings in foreign savings, which has meant for most of the past 50 years that the US has had a surplus in its capital account. This has meant a deficit in the current account, of which trade is typically the major part. So the US is likely to remain a persistent net importer of traded goods and services, unless it raises its domestic savings rate, relative to its investment needs. It could stop — if it were unwise enough — importing anything from China tomorrow, but it would simply import more from other countries instead, unless it raised its domestic savings (and weakened its consumption).

In similar vein, for pre-Covid-19, Brexit-obsessed UK, the notion of seeking all these great new trade agreements around the world — presumably to boost our exports — isn’t presumably going to go away, even though it would only result in even more imports, unless we also raise our domestic savings rate. Either way, I doubt there is any sustained threat to the UK participation in globalisation.

It is also true that international tourism is bearing the brunt of Covid-19. Obviously, no one can now get to all those far-flung places any more, and it might be quite a while before we ever can. But does this really translate into never? I doubt that. Indeed, just imagine what it would be like for the online booking agencies, and those few other firms, the day after a vaccine were announced to immunise against Covid-19. It would be a rather chaotic day I suspect.

And of course, what do the de-globalisers think when they see what is going on with our technology, and the role of the leading firms, ranging from Amazon to Google, and all the others? What do they think when they read about the extraordinary things many pharmaceutical companies, biotech firms and Universities are doing in the search for better treatments and vaccines for Covid-19? That seems like globalisation to me.