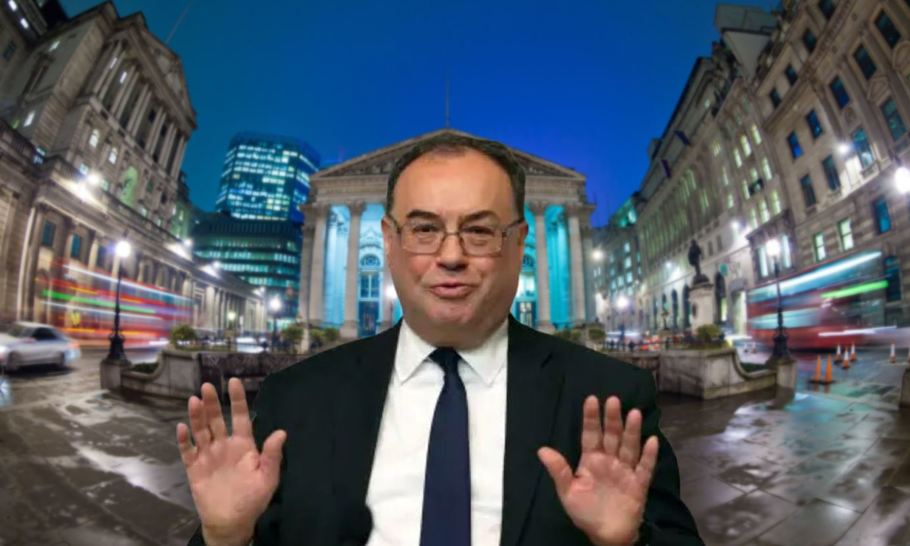 It is said that during the South Sea Bubble, in 1720, when markets were soaring, someone sold shares in a company described as “an undertaking of great advantage, nobody to know what it is”. Markets are not soaring today, but that seems to be how the UK Government is currently describing its fiscal policy, with disruptive results in markets and knock-on impacts on mortgage rates and pension funds.

Schemes using LDI funds would have had a ready reserve of cash and liquid assets to draw upon, but the rise in yields was beyond what had been expected, leading to larger than expected collateral calls and so requiring more asset sales. The result was a doom spiral with pension schemes selling gilts to provide cash to LDI funds that had been hit by people selling gilts. That is why the Bank intervened to became a potentially unlimited gilt buyer of last resort. It later extended its intervention to include index (inflation) linked gilts too.

The Bank also announced its £65 billion backstop would cease on 14 October. It judged this would give pension schemes time to adjust. At first that seemed to be the case, with gilt yields falling. However, as attention has focused on the cut-off date, yields have since risen again and are now higher in many cases than before the Bank began its intervention. It had been assumed the Bank would extend its intervention, but overnight and today it has sent mixed messages, finally reaffirming there will be no extension.

Bank of England messaging has been less than clear in other respects. It had initially pointed to the fall in gilt yields as a sign that its intervention was working, but in practice it has hardly intervened at all to lower yields. It has not adopted a target yield but simply been present in the market to prevent runaway selling. In other words, it is not actually judging success by yields. As some have noted, the Bank may have realised, in that case it would have been open to criticism that it was deliberately lowering the cost of government borrowing — though of course it has been doing that with hundreds of billions worth of Quantitative Easing for years.

Furthermore, on Monday the Bank announced measures to support the banking system to enable banks to deal with LDI liquidity issues. This is ongoing support for LDI funds beyond 14 October but pushed into the banking system with the Bank behind it, rather than direct gilt market intervention. Highlighting this support as a further positive development might have helped market confidence.

The Bank is institutionally in two minds. Its Monetary Policy Committee (MPC) wants to raise interest rates to combat inflation. It is also keen to reverse QE, even though it does not know what impact this will have on the economy and regardless of the effect it will have on the Government’s fiscal policy. By contrast, the Bank’s Financial Stability Committee is very worried about market fragility and wants to support markets to avoid the problem getting worse, which means policies opposed to those of the MPC.

Meanwhile, the root causes of the problem remain. An inflationary environment has pushed up interest rates and bond yields generally. Into that situation, when citizens and markets needed assurance, the Government announced unfunded tax cuts with no fiscal plan showing how government borrowing would be kept under control and no report from the independent Office for Budget Responsibility. Since then, there have been policy U-turns and future announcements have been brought forward.

The Institute for Fiscal Studies states that there will need to be £62 billion of spending cuts. Most people do not believe the Government will achieve such cuts, especially as it has announced no clear philosophy to drive its spending choices. That has further undermined market confidence.

To resolve this situation requires our institutions to get a grip. Government should get people into the same room and metaphorically knock heads together, as is its role in such circumstances. It should do this even though it has itself caused this crisis, perhaps making a point of bringing in some more experienced people.

Above all, the Government should get itself a proper fiscal plan. Saying that tax cuts will lead to growth is not a plan. Before the plan is explained in detail, the Government should announce it is committed to preventing debt levels rising inexorably and will even cancel or delay tax cuts if the OBR states they would contradict this commitment. The MPC should, independently of course, be prepared to adjust its outlook accordingly.

The Bank should get its communications aligned internally and become better at explaining what it is doing and why. Sometimes it is right to keep markets guessing, but this does not mean tempting markets to test Bank resolve.

The Government, Bank of England and Pensions Regulator should provide more information about the estimated condition of pension schemes, along with any further support measures. It is highly likely that the valuation of schemes’ liabilities has fallen as gilt yields have risen, because liabilities are often discounted using bond yields. Funding positions may have improved, depending on what is happening to assets. At present, the fear is something bad is being hidden. The facts will emerge anyway, so it is better they do so in an orderly fashion.

The tragedy of these last three weeks has been that there will probably now be a higher risk premium for UK Government debt, due to the mini-Budget. Government borrowing will cost more than it otherwise would, because the UK has appeared uncommitted to sound finance.

A longer term tragedy is that, while a return to economic orthodoxy will hopefully reassure markets and prevent interest rates soaring, that economic orthodoxy will not boost productivity and the long term growth rate. The mini-Budget debacle has narrowed the options for economic policy at precisely the time when a new approach should have been considered, focused on investment and effective spending. It has condemned the UK to the outcome it purported to combat: years of low or no growth and declining public services. This outcome makes the task for the next Prime Minister and Chancellor that much harder.