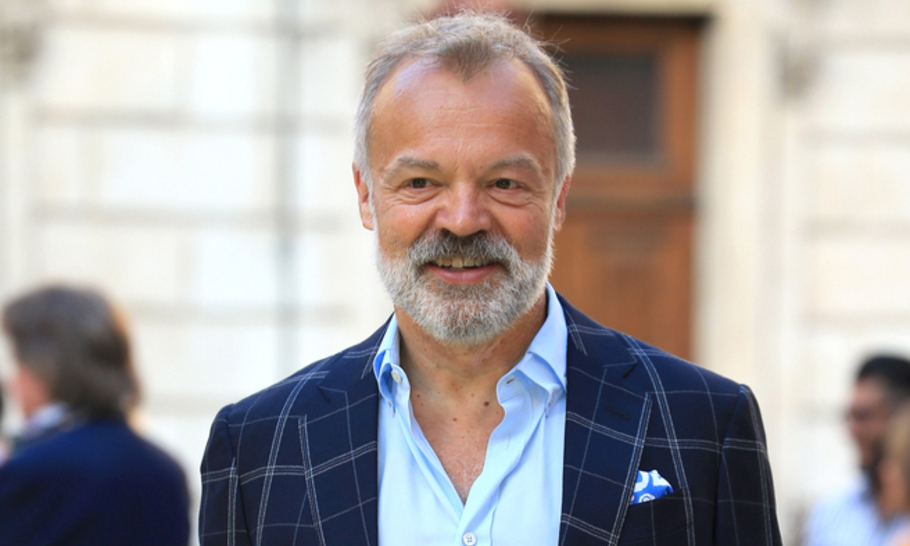 On Sunday, Graham Norton was asked by the Observer, “Does criticism of the BBC annoy you?” Given how much Norton is paid by the BBC, his answer comes as no surprise. “It’s the public broadcaster, so it’s always going to be under scrutiny. I just wish it would defend itself more robustly.”

Norton makes a good point. The BBC does a terrible job of defending itself. In part, though, this is because what it does is indefensible. First there’s the bias: anti-Israel, anti-Brexit, anti-Johnson. Then there are the silences and the misrepresentations: the silence about Left-wing anti-Semitism, for example, and the misrepresentation of how the police handled the tribute on Clapham Common: lots of footage of one young woman being manhandled, much less footage of aggressive young men throwing things at the police at what was intended to be a peaceful assembly.

More recently, there have been a few more chapters in the BBC impartiality saga, all concerning major international news stories. One of the best programmes on the BBC News Channel is presented by Katty Kay and Christian Fraser. They are both, normally, superbly professional. Last week, the channel controller rightly cleared the decks on the News Channel so they could cover the verdict in the Chauvin trial live. After all, it was perhaps the most famous trial in America since OJ Simpson and, not coincidentally, it was also about race and the divisions that haunt contemporary America.

“Divisions” is perhaps the key word. America is a fiercely divided nation. Fiercely, but also evenly. In the 2020 presidential election Joe Biden won 51.3 per cent of the vote, against Trump’s 46.8 per cent. The Senate could not have been more evenly divided: 50-50. When Trump beat Hillary Clinton, she won two per cent more of the popular vote. Americans are fiercely divided over race, abortion, gun control, Covid and immigration, but they haven’t had a landslide such as Ronald Reagan achieved over the late Walter Mondale for many years.

One might, therefore, expect the BBC to represent these divisions when casting their discussions about Chauvin. Presumably there might be some on the American Right who thought Chauvin could be innocent, or at least they might have different views about policing American cities from Professor Cornell West or the former Mayor of Baltimore, Stephanie Rawlings-Blake. But the BBC didn’t think viewers needed to hear the views of anyone, Black or White, with dissenting views.

Nor did the editor of Newsnight. Emily Maitlis interviewed three Black Americans who all agreed that Chauvin was guilty and that the American police force was institutionally racist. No editorial balance at all. This isn’t a question of whether or not Chauvin was guilty or whether Black Americans are right to be concerned about the state of policing in America. The question is whether, when a society is so fiercely and evenly divided, we are entitled to hear a spectrum of views?

After this discussion, Emily Maitlis interviewed the new Israeli ambassador, Tzipi Hotovely, in part about whether Israel had withheld Covid vaccines from Palestinians. In her article, “Rattling Israel’s BBC tormentors” on 21 April, Melanie Phillips gives a clear summary of the interview. Maitlis, writes Phillips, accused Israel of “discriminating against its own Arab citizens by vaccinating them at a slower rate”. This is not the first time a BBC presenter has accused Israel of not offering anti-Covid vaccines to Palestinians. Each time this has been put to an Israeli spokesman or woman, it’s been clearly refuted. As the Ambassador explained to Maitlis, the Palestinian Authority (PA) hadn’t wanted Israel to provide the Palestinian Arabs with a vaccination programme. The PA had instead wanted to provide it for them itself, and had done just that by purchasing doses of the Russian Sputnik vaccine. “Let me ask you, Emily,” Ambassador Hotovely said, “would you actually impose getting vaccines [on] the leaders of the Palestinians? Would you actually say [they had to] accept Israeli access and Israeli help? When they’re not interested?” But these and other refutations won’t stop the anti-Israel accusations from BBC presenters and reporters.

More recently, BBC news programmes have got very excited about Tory sleaze. They can’t get enough of it. Much more excited than they were about the allegations concerning building and development contracts made against Joe Anderson, the Labour Mayor of Liverpool, who was arrested last December. Indeed, as far as I know, Liverpool hasn’t been mentioned at all amid all this concern about corruption in government. Or how about the story Sky News and the Times ran recently about the Unite boss, Len McCluskey, facing calls for an inquiry over a £98 million spend on a hotel and conference centre. Len who?

Back to Graham Norton. “I just wish it [the BBC] would defend itself more robustly.” It’s worth asking, not that Norton was asked, whether this is because the BBC’s news coverage is sometimes indefensible. Or whether the BBC is so smug, and certain of its access to truth, that its presenters and editors need not be interested in questions of impartiality or carefully balanced panels. The BBC seems to know it’s right, which is why it never responds to criticisms like these.