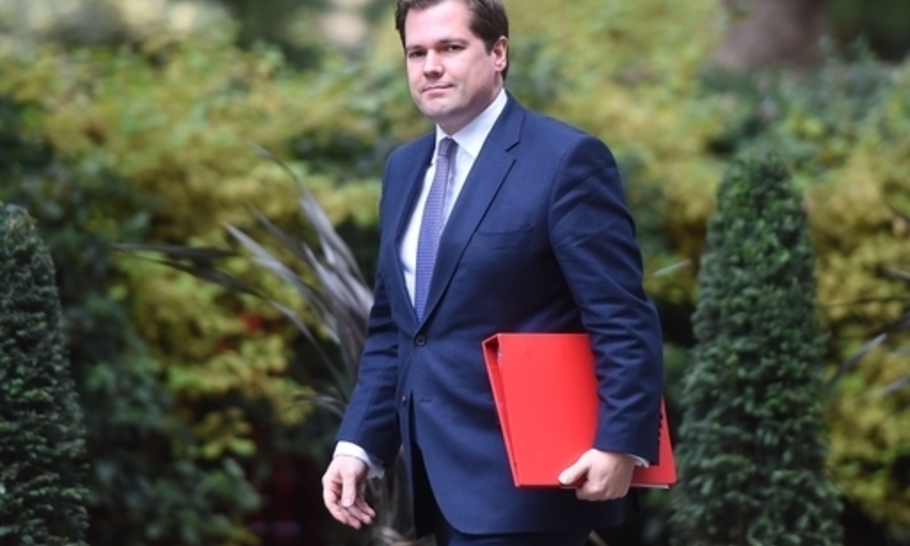 Many landlords were shocked this week to hear about some forthcoming regulations of which they were completely unaware. The Debt Respite Scheme (Breathing Space) guidance is due to come in 4 May. The proposed regulations raise huge issues for creditors and for the private rented sector in particular.

The basic idea behind the regulations is that debtors should have a period during which they are not asked to settle their debts.

The last half-sentence in brackets (my italics) has potentially devastating implications for the private rented sector. It must be amended immediately and replaced with a time-limit on how long a crisis can be deemed to last and also a clear definition of what a “serious” mental illness is.  Without such an amendment in the context of rentals, these regulations could prevent the owner from ever getting their property back.

Having worked for years as a manager and researcher in mental health services, I know how unreliable mental health diagnoses can be. During my work I saw a recovered woman happy to be labelled as a life-long “schizophrenic” in order to not have to pay back a large amount of money accidentally sent to her by the local authority. The fact that staff appeared to collude with this is evidence of how such diagnoses are open to abuse.

With an epidemic of mental ill health now hitting us, we also have the prospect of a GP diagnosing a patient’s mental health crisis, putting them on a long waiting list for a psychiatrist’s appointment, followed by months of therapy and/or hospitalisation. During this time, lasting perhaps years, their creditors would have no right even to ask for payment.

It is, of course, fine if the Government wants to kindly offer free housing to mental health patients during the period of “crisis”, possibly indefinitely; it is not fine for them to force private landlords to do so. In any case, since when did the Government get to transfer its responsibility from the state to private individuals, forcing them to house people for free if they are ill?

The Government maybe doesn’t realise that most private landlords own one property. For such small landlords, this scenario would be disastrous. To take a simple example: a pensioner puts their savings of £50,000 as a deposit on a £200,000 house to rent out, in order to supplement their state pension of £600 per month. Assuming a rent of £800 pm, with monthly costs of £400 mortgage interest, plus maintenance, insurance voids and bad payers coming to £150 pm, this would leave a net profit of £250. Their total monthly income before tax would be £850.

If it is deemed, however, that their tenant is now experiencing a mental health crisis, this property owner would not be allowed even to ask for the £800 rent, but would have to take the hit. That means paying the £550 in costs out of their £600 pension. Instead of £850 to live on, they would have £50 per month — and for an indefinite period.

Can the Government not see how idiotic and unjust this is?

There are many other implications. For example, suppose someone has a tenant who feigns a mental health crisis (not difficult) or even genuinely has one. Having been granted the right to stay long-term, rent-free, the tenant would have an opportunity to blackmail the landlord for considerable sums in return for leaving. With a non-paying sitting tenant, the property would lose tens of thousands in its value and possibly be unsaleable.

Payments have always been extorted from landlords in the UK and elsewhere by rogue tenants. In Spain, this has reached epic proportions, with apparently model tenants ceasing to pay rent as soon as they obtain the keys and then demanding thousands of euros to leave. One might expect this in a country led by a Leftist cabal — but for the Conservative Government to create similar opportunities in the UK?

So many potential consequences have not been thought through. How will a landlord know they can once more expect to receive rent and chase arrears when they don’t have the right to find out if mental health treatment has ceased? Additionally, in cases of serious mental health issues, such as psychoses, what safeguards are there for other tenants in houses of multiple occupation which the patient shares with them? It could mean everyone else in the house moving out, leaving only the non-paying mental health patient. How then is the landlord supposed to pay the bills?

Another problem seemingly not considered is how current mental health patients in need of accommodation will be viewed as prospective tenants. It will be so much more difficult for them to find accommodation. Indeed, this Government has a knack of bringing in policies likely to harm the very people it purports to help — as I have noted here with regard to homelessness.

If it doesn’t care about any of this, ministers might at least consider how the regulations contradict the Government’s stated aim to get 300,000 houses built each year. Faced with not being able to recover debt, will large “Build to Rent” operators cease building?  Will other developers also slow down or stop building, as the key market of private landlords diminishes?  Is that what the Government wants — to deter house-building?

But the main questions are: what on earth do Conservative MPs and ministers — specifically Robert Jenrick, the Housing Secretary, think they are doing by bringing in such damaging policies? What happened to justice, impartiality and private property rights? Anyone would think Jeremy Corbyn had won the election.