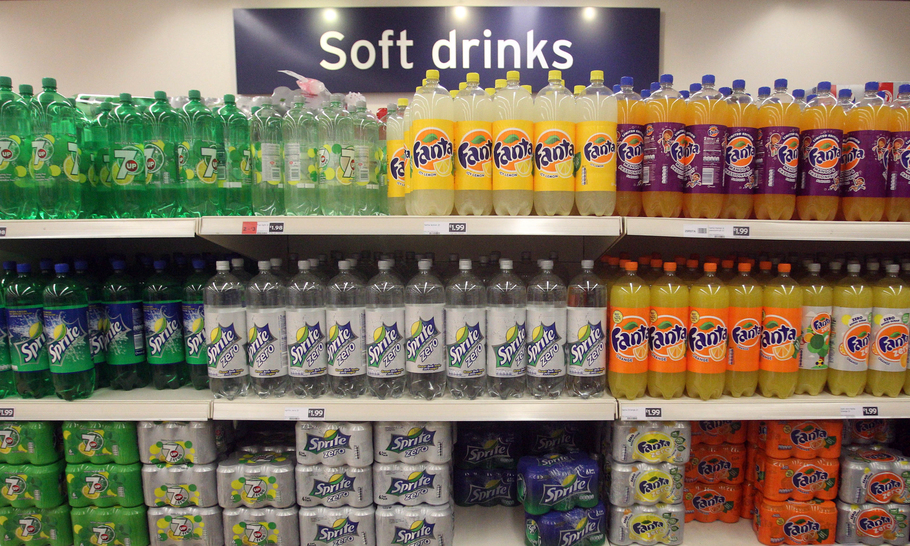 Henry Dimbleby, the Government’s “food tsar”, has unveiled his National Food Strategy report. It is a nanny statist’s dream. Dimbleby insists the soft drinks sugar levy has been a resounding success and proposes extending the tax model to include all sugary and salty foods. In what sounds like a self-parody, he goes on to suggest that vegetables should be prescribed on the NHS. Yes, and ho!

His starting point is wrong, so what follows is inevitably wide of the mark. The soft drinks tax has not worked. Interventionist measures like these have always comprehensively failed and will continue to do so. The UK’s obesity rates are higher than ever, with excess body fat responsible for more deaths than smoking every year since 2014 and over a million hospital admissions for obesity-related treatment in England in the year leading up to the pandemic.

That’s because punitive sin taxes on sugary drinks lead people to either pay the inflated prices, opt for high-sugar, high-calorie alternatives like fruit juices, or plump for cheaper versions of the same drinks which are just as sugary. The result is the tax has no impact on the amount of calories people consume.

But the presence of sin taxes, like the soft drinks levy, is not neutral. These regressive policies are actively harmful because they make the poor poorer. Perhaps unsurprisingly, making everyday essentials like food and drinks more expensive hurts the poor much more than anyone else.

This is typical of the nanny state. When a government takes its orders from the public health lobby, as this one now seems to, scientific evidence is not enough to stand in the way of damaging and ineffectual policies, so long as they appear to have the right intentions. Take the junk food advertisng ban, for example. The Government says it will remove just 1.7 calories from children’s diets per day but is pushing ahead with it anyway, despite its catastrophic implications for industry and economy.

Obesity is shaping up to be Britain’s next pandemic, but those like Henry Dimbleby, who we look to for guidance on public health policy, are asleep at the wheel. It is difficult to get away from the idea that they are trying their hardest to price the poor out of everyday pleasures using the tired old “tobacco playbook”, without questioning whether it is still fit for purpose in 2021. They have nothing new to add to the policy debate.

We are assured that these interventionist policies will “break the junk food cycle” and that they are in the interests of working-class people. That is the problem – people like Dimbleby seem to think they know better than the poor and should be allowed to make their decisions for them. Policies like these unashamedly seek to make basic pleasures unattainable for millions. No government which claims to care about the working class has any right to adopt them.

This morning, TheArticle’s editor Daniel Johnson argued the opposite. “This could and should be part of the Government’s ‘levelling up’ agenda,” he wrote. It is hard to see how adding £180 to a family’s shopping bill will help level up the country. These kinds of punitive policies, by their nature, fly in the face of any attempt to enrich the working class.

In his speech today on the subject of levelling up, the Prime Minister was asked about the National Food Strategy. “I am not attracted, I must say, to the idea of extra taxes on hardworking people. Let me just signal that,” he said. Is that cause for optimism? Is there still a flicker of libertarianism in Boris Johnson?

He followed that up by saying: “But I will study his report with his interest. I think there are doubtless some good ideas in it.” Only time will tell whether the Prime Minister restores the integrity of individual choice and freedom, or whether he accelerates our journey on the road to nanny statism.