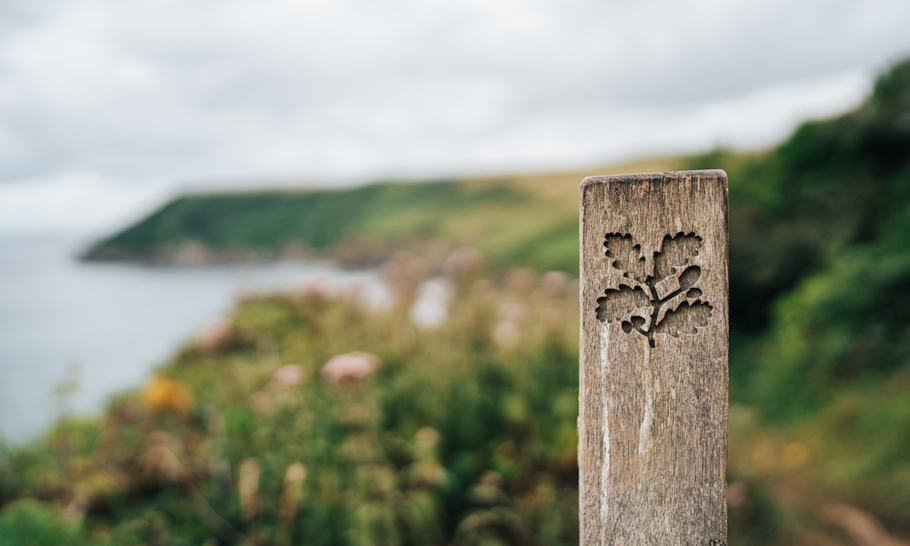 Resolutions to the National Trust’s Annual General Meeting may seem a rather esoteric subject, but they should be taken seriously. The National Trust, with its 620,000 acres, is the UK’s largest farm owner, its largest private landowner, and the custodian of a globally unmatched collection of heritage buildings. Its decisions — on changing farming practices, increasing tenants’ rents, or refocusing its exhibits to emphasise the alleged wrongs of Britain’ s imperial past — have a greater impact on more people’s lives than the vast majority of those taken by elected councils.

The National Trust claims to be democratically accountable to its 5.37 million members — down from nearly six million members before the pandemic, but still more than the entire population of Costa Rica, as its website cheerfully informs us. But the cultural behemoth’s democratic credentials are rather wanting. Restore Trust — a members’ pressure group founded last year — is putting forward a members’ resolution this year seeking to reform the voting system for the Trust’s internal elections, arguing that they are currently rigged in favour of the incumbent leadership.

Turnout in National Trust elections is derisory. Just over 100,000 voted on the members’ resolutions put to the National Trust’s 2021 AGM and in elections for members of its Council, a turnout of around two per cent. In UK local elections — where the low turnout is invariably lamented — around 35 per cent of the electorate votes, whilst only a single constituency (Hull East) recorded a turnout of under 50 per cent in the 2019 general election.

When one digs deeper the National Trust turnout figures are even worse than the headline numbers might suggest. Hunting and attempts to proscribe it raise the blood pressure for its followers and opponents alike — and thus boosts turnout whenever the issue comes up at the AGM. When banning trail hunts from National Trust land came up last year, 115,000 votes were cast, two-thirds in favour of a ban. This vote — although the AGM’s resolutions are only advisory — has now been implemented. The Trust is no longer licensing trail hunts to operate on its land; the issue has in all likelihood been settled for the foreseeable future.

Turnout in National Trust elections could well now fall back to its norm for non-hunting years. In 2019, the last AGM without hunting on the agenda, this was around 33,000, well below one per cent of those entitled to vote. In lieu of what used to be called blood sports (although trail hunts are actually bloodless) members could get heated about whether Cadbury should be banned from sponsoring the Trust’s annual egg hunt due to its use of palm oil, although some members took the more radical position that sugar itself is a noxious substance and children should only be allowed to pursue eggs of the non-chocolate variety; the motion was thankfully rejected. In 2018, when the hot issue was whether, in the name of ovine welfare, the National Trust should ban new barbed wire fences on its tenants’ farms, a very similar number voted, with three-fifths rejecting the move.

Even these low figures do not give the whole picture; and this is where the democratic deficit arises. The National Trust allows members — indeed , it encourages them — to let the Chairman cast their votes at his or her discretion. Surprisingly perhaps, a sizeable number of members do just this. This is mainly explained by the fact that some members wish their voice to be heard on one issue — in the past this has most often been hunting-related — but are much less concerned about other matters, so don ’t bother casting a substantive vote on them. What they are really doing is abstaining on these other votes; but that is not how the system works. Instead, the Chairman casts the votes as he sees fit. Unsurprisingly these votes reinforce the authority of those running the National Trust at the time and are inevitably cast for the status quo.

Over 20,000 discretionary proxy votes were cast on some individual resolutions at the 2021 AGM. These block votes were enough to narrowly defeat two proposals — on the treatment of volunteers and the downgrading of curatorial roles — which would otherwise have easily passed. Over 65 per cent of members who cast a substantive vote supported these motions. Support for asking the National Trust to ensure that more of its properties are equipped with defibrillators was so strong that it narrowly passed, despite 19,646 discretionary proxy votes being cast against it.

Restore Trust’s members’ resolution seek to have these discretionary proxy votes recorded as what they really are: abstentions. Discretionary proxy votes perform much the same role that trade union block votes performed at Labour Party conferences of old: whatever the mood of the meeting, what really mattered were the views of a handful of apparatchiks whose votes would decide the outcome. Except that in the National Trust case the system is even less democratic, as this block vote is held by the organisation’s leadership itself.

One of the major roles of the National Trust AGM is to elect each year one third of the directly elected members of its Council; half the Council is directly elected, the others are appointed by a changing rota of third party organisations. Here too the National Trust operates a kind of guided democracy, with the organisation making a recommendation of its favoured candidates. This itself is something that would be seen as very peculiar in any other election. Even in trade union elections, members are not given a list of preferred candidates in the official bumf; it would be unthinkable, indeed illegal, in a local government election, let alone a national one.

The current position on the election of Council members in fact represents a reduction of the leadership’s powers. Until 2005 “don’t knows” could give their votes to the Chairman, just as they do on resolutions; this was scrapped after a row about how the leadership managed to place favoured candidates on the Council in 2002, despite getting fewer substantive votes than others, by using these proxy votes. The current leadership must be tempted to claw back some of this power. Might they try to find a new way to “simplify” matters for members by allowing them to go along with the leadership’s recommendations? Such a move could be presented as being more straightforward, but it would be another move towards guided democracy.

Restore Trust is asking the National Trust leadership not to cast discretionary proxy votes on their resolution on reforming the organisation’s voting system, arguing that it would be fundamentally undemocratic if an attempt to do away with the leadership’s block vote were defeated by this very block vote. National Trust elections matter: its members should be concerned with how this unique and much-loved organisation exercises its considerable power. In the long term it would be good for democracy if the turnout in these votes were to go up to reflect the will of more members, but in the meantime these votes should at least be conducted fairly. That is, sadly, not the case today.