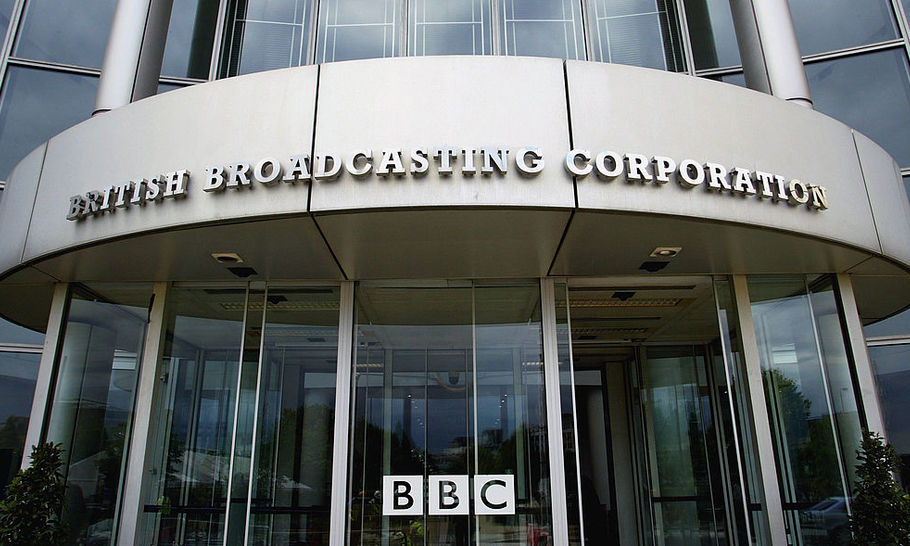 Good public policy requires seeking and taking seriously, if not necessarily deferring to, the advice of experts. Good administration requires a respect for the ethos of public service. The most lamentable single aspect of this government’s entire record is its heedlessness of these criteria. The latest instance is an apparently serious proposal that Charles Moore, the former editor of the Daily Telegraph and biographer of Margaret Thatcher, be appointed the next chairman of the BBC.

It may come to nothing. Its salience is what it says about public life in a polarised age. Lord Moore, whom I know a little and respect a lot, has many qualities. But he has no more background in broadcasting than the next person you pass in the street, beyond having been on television and radio. His qualification for the role is his political sympathy with a Conservative government embarked on a quixotic and damaging course of rupturing Britain’s relations with its allies. And this is not how appointments to public bodies ought to be made.

Not everyone shares my view. Paul Goodman, the editor of the Conservative Home website and a former MP, is explicit in his aim of encouraging Conservatives to apply for public appointments, and relishes the prospect that Moore’s appointment “would horrify the BBC powers-that-be”. And this sort of impulse is deeply unconservative. Where among modern Tories is the acknowledgment, stressed by thinkers such as Michael Oakeshott, of the accumulated wisdom of institutions and those who have served in them through generations past?

I don’t wish to be misty-eyed about this. The BBC has at times in its history been its own worst enemy. Lord Reith, the corporation’s first managing director, wrote in his book Broadcast Over Britain in 1924: “It is occasionally indicated to us that we are apparently setting out to give the public what we think they need — and not what they want, but few know what they want, and very few what they need.” This suffocating paternalism was exemplified in Reith’s determination that the BBC should encourage a standardised English pronunciation — an aim for which there was absolutely no warrant in the royal charter that founded the corporation.

An echo of this is found in the didacticism of BBC news coverage to this day. Contrary to right-wing criticisms, however, it doesn’t lend itself to political bias but to its opposite. The corporation is so sensitive to the need for balance that it will flatter fringe opinion on, say, the economics of Brexit or epidemiology, as if it were one side in a genuine debate. This isn’t how debate among specialists proceeds in any discipline, and it shouldn’t do in the news media either.

For all its faults and idiosyncrasies, the BBC is not just another media outlet. It is a public good that should be paid for by a compulsory levy, and for which non-payment should remain a criminal offence and not just a civil debt. A public-service broadcaster has positive externalities, in a source of information that is universally regarded (even if sometimes in the breach) as trustworthy, and in the encouragement of cultural life that may not necessarily be commercially viable in the marketplace. If you leave everything to subscription or sponsorship, then safe productions will be the norm. There will be no equivalent to the sort of innovation that gave twentieth-century western music its preeminent figure, in Stravinsky.

The analogy often made by the BBC’s foes that it should compete direct with the likes of Netflix confuses different commercial as well as cultural forms. Netflix is a company with substantial debt that is betting on its ability, like earlier tech giants, to establish itself as a quasi-monopoly in certain fields. It does not remotely have the reach or the willingness to cross-subsidise that the BBC does.

Essentially, the bid — which is perhaps purely speculative but must have seemed like a good idea to someone in government, and perhaps to its Svengali himself — to control the highest posts in broadcasting shows an unwillingness to take Britain as the pluralist society that it is. It would be a dereliction of a government’s duties, and evince a disturbingly authoritarian streak, if a public corporation were made subsidiary to ideological aims.

That is where a proud European nation, Hungary, has in fact ended up under a right-wing populist administration. In Britain, we should be wary of the precedent and deeply suspicious of anyone who stakes out a position in the so-called culture wars. These wars are in fact invariably pursued by only one side — the politicians and pressure groups who are ill at ease with the liberalising reforms on censorship, gay rights, reproductive freedom and racial discrimination that have, since the 1960s, made Britain a freer and more tolerant place. Separating the caprice of government from the ethos of public service is an essential cause, and it needs to be defended by people who may understandably wish for a quieter life.