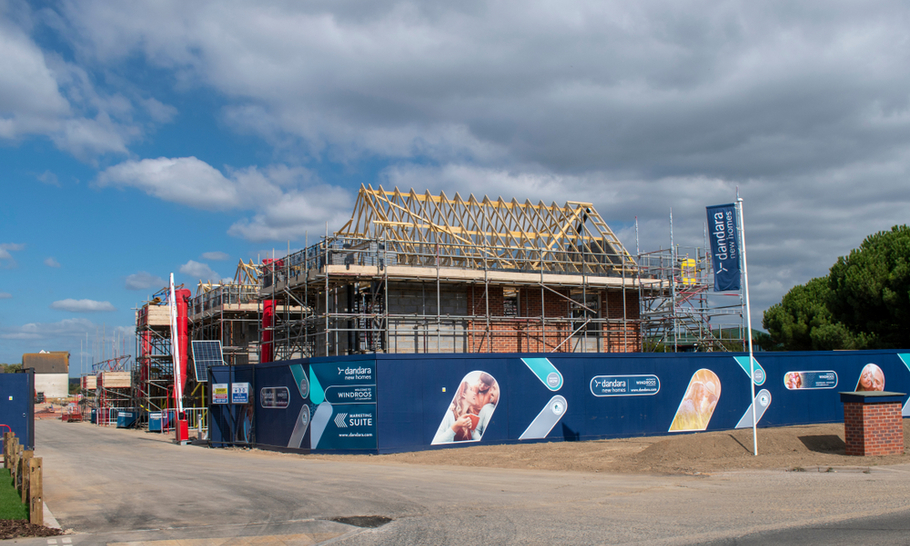 Some predict that in next week’s election the Conservatives may win in Coventry, but lose in Canterbury and Chipping Barnet. The socialists are trounced in Grimsby, but are victorious in Guildford. While Wakefield turns blue, the Red Flag will fly in Wimbledon.

We shall see. But the expectation that a much higher proportion of Conservative MPs will represent “working class” seats looks very likely to be realised. It is part of a trend that has been going on for many years and was central to the narrative of the Thatcher era. Certainly, it has been going on since well before the EU referendum — though that has sharpened the divide.

So even before the results are in, some pundits have been reflecting on the implications for this class shift on the policies and priorities of the Conservatives. Some predict a shift to the left, with a move away from the free market to an increased embrace of the efficacy of state intervention.

Nick Timothy, former Chief of Staff to Theresa May, looks forward to “a starkly different party”. He says: “Those on the right who dream of using Brexit to deregulate the economy, slash spending and cut taxes will be in for a rude awakening.” He predicts “an open mind about the state’s role in rebalancing the economy through industrial strategy,” and “more spending on infrastructure and services”. The “new model Tories — with chequebooks in their pockets, regional accents on their lips, and a new attitude towards government — are coming your way.”

In the Times we have James Kirkup, the director of the Social Market Foundation, banging the same drum. He says: “If the Tories do win a majority, they will do it with the votes of people in places like Bishop Auckland, Darlington and, yes, Warrington. There is little to suggest that Leave-voting swing voters in towns far from the southeast are crying out for another round of Thatcherite deregulation. Instead, in an age of economic and political uncertainty they are more likely to look to the state for shelter and security. If persuading such people to vote Tory will be the job of the campaign, keeping them on board will be the mission of a re-elected Johnson government.”

The idea that “Workington Man” doesn’t want tax cuts is dubious. That was the claim of a report by the think tank Onward, which pointed to polling showing that most people thought “public services” were a greater “priority”. Leave aside for a moment the obvious point that one man in Workington might well have a different view to another man in Workington. The wording of the question makes quite a difference to the response. The Centre for Policy Studies found that if people are asked about themselves, 30 per cent feel they are paying too much tax — only three per cent said they were paying “too little”.

Boris Johnson hopes to avoid this tank warfare, should he be fortunate enough to continue as our Prime Minister, with a growing economy. This would allow for both lower taxes and increased spending. It was what David Cameron and George Osborne aspired to do when they talked, in opposition, of “sharing the proceeds of growth”. That was before the 2008 crash, which brought a change in tone.

But on the more fundamental point, Timothy, Kirkup and the Onward report authors are wrong in their assumption that a more free market approach has nothing to offer the poor. The Conservative priority for tax cuts is to increase the National Insurance threshold. At present, that kicks in on earnings over just £166 a week.

Welfare reforms have greatly increased incentives. Many working people would like the reforms to go further. For example, the benefits cap is £23,000 for a family in London. Some of those who are working to support their families, earning less than that and paying tax feel that is unfair. They want the cap lowered. It is not an issue that rich people tend to think about quite so much.

So far as Thatcherism is concerned, there is plenty of evidence that voters want the sort of progress she achieved for wider home ownership. A bold free market approach of selling surplus public sector land and easing planning restrictions could increase the housing supply and achieve this objective.

Ultimately, the Conservatives will be judged on the outcomes. If the measures taken deliver greater prosperity for all parts of the country that will be a vindication. There might be some controversy if, for instance, cuts in the Corporation Tax rate are resumed after a couple of years. But what if that policy contributes to a growing economy, higher wages, more jobs and increased tax revenues? Then the initial fuss will have been worthwhile.

It is true that Boris Johnson is more of a pragmatist than an ideologue. What does not follow is that he, or his new MPs, will regard increased state intervention as the practical answer to the problems the British people face.