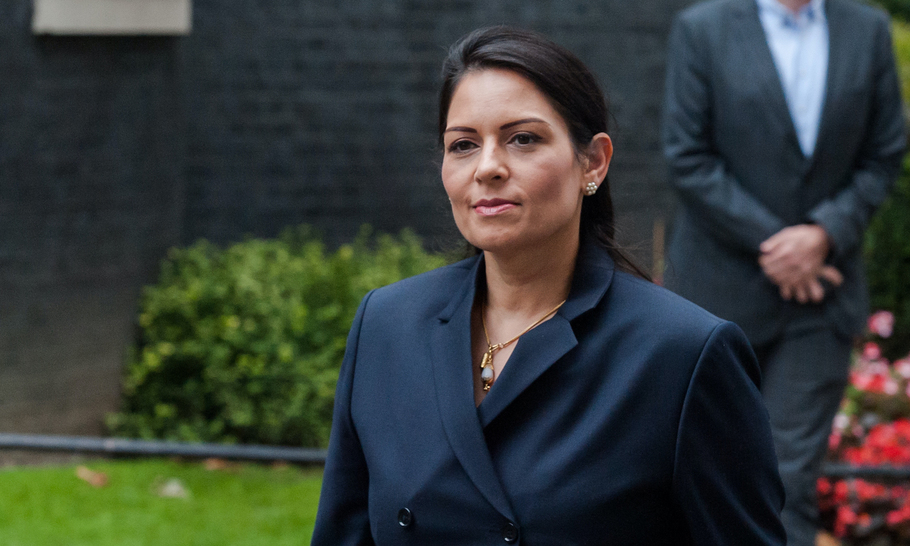 Today’s headlines are dominated by Priti Patel. Everyone can grasp the issues at stake: is the Home Secretary a bully? If so, should she resign — or, if not, should the Prime Minister sack her? Did he cover up the leaked report into allegations which concluded that her conduct breached the ministerial code? Or is the whole business really just a stick to beat a strong-minded Asian woman whose socially conservative views offend the liberal elite?

Both sides of this dispute have legitimate points to make. Civil servants may reasonably ask: what is the point of a ministerial code if ministers can flout it and yet remain in office? Lord Macpherson, a former Permanent Secretary at the Treasury, rightly observes that, in his experience of bullying in Whitehall, “things have to be very bad indeed for a Cabinet Office enquiry to find fault in a minister — the system is rigged to conclude the contrary”. They were bad enough at the Home Office for Priti Patel’s former Permanent Secretary, Sir Philip Rutnam, to resign. He is now suing for constructive dismissal. The “atmosphere of fear” that existed there caused one official to “collapse” after a meeting with her.

Yet the report raises serious questions, too, about the behaviour of the Home Office officials who so exasperated their boss. Sir Alex Allan, who carried out the investigation, concedes that Priti Patel was not informed of their concerns before the media got wind of them. His conclusion, though damning, has a number of caveats: her infringements of the code may have been “unintentional”, she received “no feedback” about complaints and “she has legitimately not always felt supported by the Department”. What emerges, in other words, is that there were faults on both sides.

It may not be irrelevant that the Home Office — a notoriously difficult, not to say dysfunctional, department — has been a graveyard of ministerial reputations. Amber Rudd is not the only recent casualty of inadequate briefing by her officials. Priti Patel cannot be blamed for letting her staff know that she would not be carrying the can for their failures. There is no doubt that she was a hard taskmaster — but then a Home Secretary’s multiplicity of tasks is indeed hard. It is often fiendishly difficult to draw the line between a minister with high standards and a monster with double standards.

One only has to glance across the Atlantic, or indeed the Channel, to realise that Britain is blessed with a professional civil service that is, in general, highly educated, politically neutral and more or less incorruptible. What Whitehall mandarins may not fully appreciate, however, is just how fortunate they are compared to their counterparts in the private sector. The mere fact that their political superiors — ministers — are subject to a code of conduct that is ultimately enforced by the highest authorities in the land — the Prime Minister and Parliament — means that there is a balance of power between employer and employee. For most people outside the public sector, the reality is quite different. There are no Cabinet Office enquiries, union advocacy or whistleblowers leaking stories to the media. If they are unlucky enough to work for a bully, most employees either put up with it or look for another job. The hundreds of thousands who have recently been made redundant due to the pandemic can only contemplate with envy the job security and generous pensions enjoyed by some 5.4 million public sector workers whose salaries and benefits cost the taxpayer £204 billion last year.

This is not to say that those who work in public service have always had it easy. The decade of austerity that came to an end last year saw public sector wages fall by 1.3 per cent, while those in the private sector rose by 1.7 per cent. Average pay for both sectors is now similar, at something over £28,000 per annum. Yet those in public service are estimated by the Office for National Statistics to enjoy a “pay premium”, including pensions, that is worth an extra seven per cent.

This should be taken into account when the bills come in for the Covid-19 crisis. Last July, Rishi Sunak awarded nearly a million public workers an above-inflation pay rise. Now he is set to impose a pay freeze on 3.7 million of them next year to help pay for the pandemic. For almost all state employees except those in the NHS, this will mean a pay cut, though inflation is low at less than one per cent. Both the Prime Minister and the Chancellor are adamant that there must be no return to austerity. Yet that is the reality now. And it is only fair that the public sector, which has hitherto been cushioned from the impact of a shrinking economy, should share the burden. Many people in the private sector would like to have their problems.

None of this is to whitewash the issue of workplace bullying — just to put the case of Priti Patel in context. Whether in the civil service or anywhere else, bullying causes misery and anxiety, damaging both mental health and productivity. It should never be ignored or tolerated. The Prime Minister has apparently decided not to fire the Home Secretary, but will give her a written reprimand. This is no mere rap on the knuckles. If she does not mend her ways — as, it is claimed, she has done already — she can kiss goodbye to her ministerial career. From now on, Priti Patel will be walking on very thin ice. She has done well to become the first Asian woman to hold this great office of state. Let us hope that she will be judged on results, not prejudice.