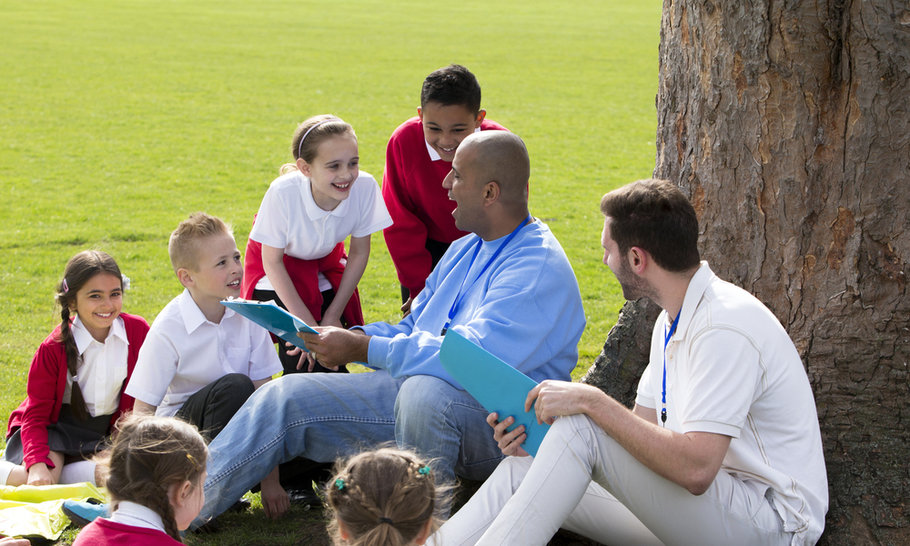 Those intent on representing Jeremy Corbyn as some sort of Stalin in waiting ignore the consistency with which he is guided by an unabashedly English Romantic, William Morris. More inured to poetry and warm ale than high Theory and gulags, this particular socialist tradition considers that the road to human flourishing is less likely to end in substantial transformations in human identity, than in more time being spent at the allotment. American Culture Warriors and their cosplayers in the British press may tell us that socialism is inherently hostile to the individual, but part of Corbyn’s appeal has always been that he sees politics as a mechanism for freeing people up to get on with things they’d probably rather like doing if they had the time.

Corbyn has remarked that there is “an actor, a singer, a painter, a poet, a dancer in all of us” (his disarming broadmindedness contrasting with the journalist Helen Lewis’s cynical reply: “don’t encourage them Jeremy”). And even his anti-populist interest in James Joyce’s mandarin work of high modernism, Ulysses, comes couched in sleeves-rolled-up democratising terms. “It’s very hard to understand the first time,” Corbyn once explained, “and doesn’t get much easier on the third or fourth reading of it”.

To this minor canon of Corbyn’s defences of ordinary creativity, his speech to the National Education Union this week adds the claim that “education is the pathway to liberation” (not – one notes – to the usual commodified destinations of “opportunity’’, “skills”, or “mobility”). Citing his old mentor Tony Benn’s remark that “education should be like an escalator running alongside you throughout life, that you can get on and off whenever you want”, Corbyn reiterated Labour’s 2017 manifesto commitment to a National Education Service facilitating learning “from the cradle to the grave” on the model of the NHS. The speech also specified a new pledge: ending SATs for seven- and eleven-year olds.

SATs have been part of primary school provision since the early 1990s, when they were introduced to provide a neutral comparator across schools. Tory education reform since 2010, however, has seen the current SATs become a metonym either for the traditionalist rigour in education that, as Education Secretary, Michael Gove sought to bring back: or otherwise for the damage of Gove’s one-size-fits-all approach to assessment, under which poorer and more culturally diverse schools in particular have sometimes struggled.

Abolition of primary-age SATs places the Labour Party on the side of parent and teacher groups such as Let Our Kids Be Kids and More Than A Score, who have argued that high-stakes testing of the very young imposes undue psychological pressure, forces teachers to “teach to the test” at a time when spontaneous exploration is most important, narrows what there is time to teach, and – in a minority of cases – has incentivised schools to falsify results. Corbyn’s speech also puts Labour in solidarity with those within the NEU who hope educators will vote to boycott the 2019/20 SATs when they are balloted next term; an action which would place teachers shoulder-to-shoulder with the many parents who are already boycotting the tests.

Corbyn’s announcement has attracted the ire of Katharine Birbalsingh, the influential traditional headteacher and free school founder. For Birbalsingh, “pupils are emotionally fulfilled when they achieve tough goals”. But this up-by-your-bootstraps generalisation ignores the many educationalists who back up Corbyn’s claim that high-stakes tests are just as often causing anxiety, depression, and an undue sense of failure in children. Perhaps more importantly, Birbalsingh ignores that educational traditionalists – and the SATs themselves – do not have a monopoly on “tough goals” and challenge.

Some teachers, including Jozef Butterfield, writing on this site, have objected that Corbyn’s speech doesn’t lay out a detailed replacement for the SATs, and that it doesn’t consider that the SATs might be reformed. But this underestimates how effective a commitment to outright abolition is as a way of symbolically siding with the educationalists who have argued for holistic assessment of pupils based on a portfolio of activities rather than individual tests. Examples of these in More Than A Score’s 2017 text, Beyond the Exam Factory sound very challenging (and accordingly satisfying) indeed. But it is also important to recognise that the debate between this approach and Birbalsingh’s is not simply a matter of academic disagreement between two disinterested schools of thought.

The SATs could only be adequately replaced by a more holistic and flexible kind of assessment for seven- and eleven- year olds under a government willing to pay for it. And this is where debates about pedagogy turn out to be debates about the economy after all. If one admires the austerity small state, as Birbalsingh has elsewhere expressed that she does, of course one has to support cheaper, standardised, competitive testing. If, by contrast, one has already taken greater investment in public services as a starting point – as Corbyn has – of course one is suddenly licensed to consider other more adventurous possibilities. Like Corbyn’s remarks about creative human flourishing more widely, a Corbyn government’s approach to education would be inseparable from the economic policies that would allow for it.