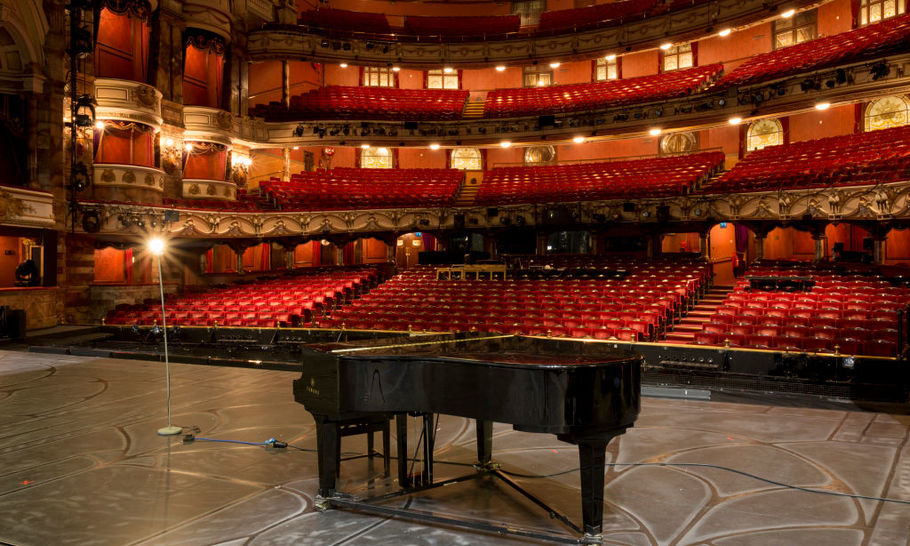 (Photo by Richard Baker / In Pictures via Getty Images)

In the strange saga of the coronavirus pandemic, we seem to have entered a twilight zone. The world is certainly not out of the woods yet. There is some evidence of a second wave in Europe, with localised lockdowns in areas such as Northern England and Catalonia, quarantine rules reintroduced on travellers from Spain, Portugal and perhaps Belgium. Globally, Covid-19 is still spreading rapidly: the  number of confirmed cases is now approaching 17 million, with 662,000 deaths. Many experts deny that talk of a second wave is appropriate, given that the first wave is still gathering pace.

On the other hand, life in many places is returning to something like normal. People have largely adapted to minor inconveniences such as mask-wearing or hand-washing — although many ignore the social distancing rules, with the predictable consequence of spikes in coronavirus. These local outbreaks are slowing down but not preventing the lifting of lockdown measures. Gyms are back in business, some restaurants are doing a brisk trade — and a few pubs are alarmingly full again. Public libraries in London are nearly all still closed, although many staff are at work. A Hammersmith librarian put it like this: “We are open, just not to the public.”

Other regions of the cultural world are stepping gingerly into action: some are doing no more than putting a toe in the water, others can’t wait to welcome audiences back. Many cinemas, for example, are reopening their doors, admittedly with limited numbers. Museums and galleries are also reopening and there are even a few new exhibitions, such as AI Weiwei’s much-acclaimed History of Bombs show at the Imperial War Museum. The UK having been abandoned by tourists, central London is still largely deserted. Art-lovers fortunate enough to find their way to the National Gallery, for example, may have a rare treat in store: the luxury of seeing the permanent collection in the kind of splendid isolation normally reserved for the very rich. We should enjoy such delectations while we can.

Above all, the sound of music can be heard again. Music festivals are out but a few smaller open-air events are happening. Clubs are open, although without dancing and with the volume turned down. Live classical concerts at the Wigmore Hall in London are taking place and at the Snape Maltings, near Aldeburgh, they have been reinstated. The BBC Proms will stage live concerts from August 28, while the Barbican Centre has announced an ambitious programme for the autumn. Other music venues, such as the South Bank, remain closed indefinitely, but concertgoers live in hope.

Theatregoers, by contrast, face an uncertain prospect. Oliver Dowden, the Culture Secretary, has warned that November is the earliest date when live plays, musicals and pantomimes will be given the go-ahead. This is perilously late, as theatrical finances depend heavily on their winter season. Cue howls of protest from the impresarios (and, more privately, their creditors). At the London Palladium, Lord Lloyd Webber had one message for the Prime Minister: “Give us a date, mate!” If that date is indeed November, then according to Cameron Mackintosh, hopes of a Christmas panto are almost certainly “behind you”. Most theatres are relying on the furlough scheme to pay their staff. When this ends on 31 October, large numbers will lose their jobs. And if there is no winter season, many theatres may close. The thought of a permanently dark West End is unthinkable.

In this twilight period of the pandemic, it is important not to give in to despair. Anecdotal evidence suggests a surge in depression and other mental illness, often undiagnosed or untreated at the best of times. With the NHS still largely focused on Covid-19 and the private health sector unable to take up the slack, these are not the best of times.

The Blitz spirit, which did so much to help the lonely and the vulnerable to get through the worst of the lockdown, is no longer so much in evidence. We still have a duty to show solidarity with those who are struggling with anxiety or who have lost loved ones. Feeling our way through this twilight zone may prove to be even harder, because much more complicated, than weathering the initial storm. For some, the worst is over. For others, it is only just beginning. Good neighbours are always needed, perhaps now more than ever.